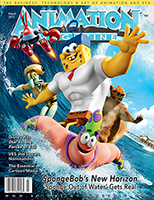 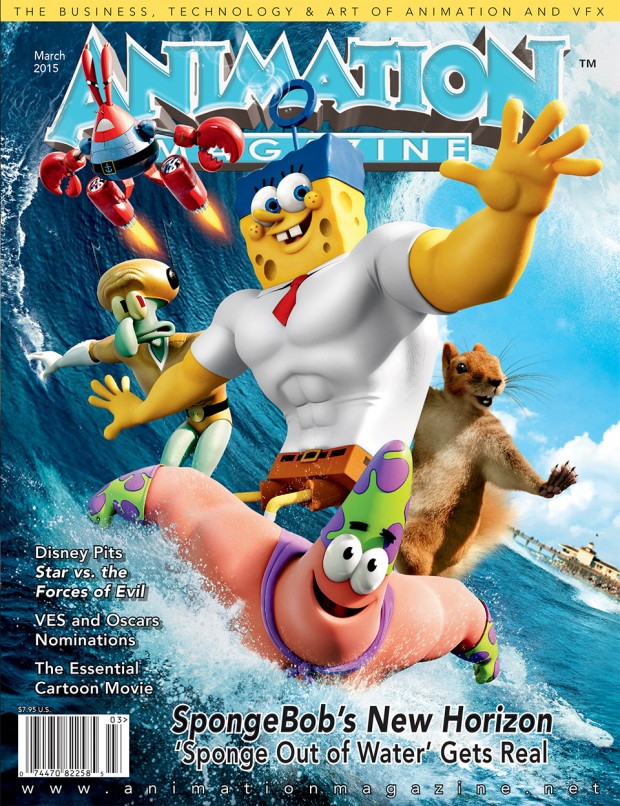 The long-lived Nick star enters the third dimension for his second movie outing, Sponge Out of Water.

Lucasfilm digs into the details in forging its own take on the musical animated fairy-tale genre with Strange Magic.

A Hero from Home

Animex steps up to show what Mexican animation can do with the CG feature El Americano.

No Time for Tea Parties

Disney TV Animation’s newest heroine is out to kick butt and make Earth a more magical place in Star vs. The Forces of Evil.

The filmmakers go for the exotic but familiar in Jupiter Ascending.