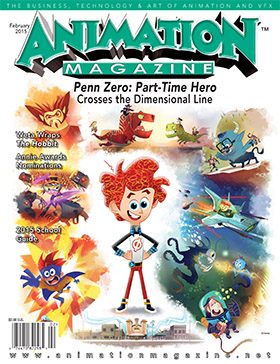 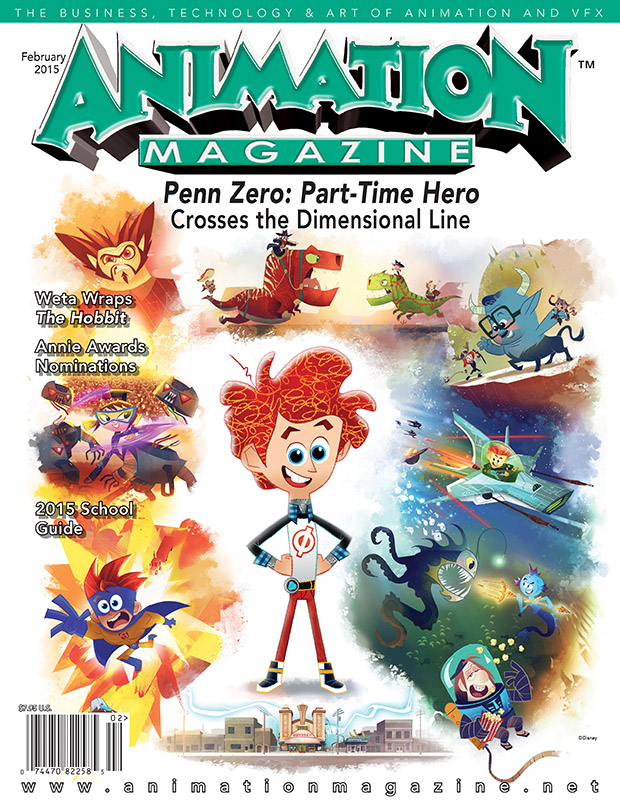 Shooting for the Sky

France’s TeamTO celebrates its 10th anniversary by releasing its first feature Yellowbird, which it animated completely in house.

Voice from the Top

DreamWorks brings a singular voice to All Hail King Julien, its new Netflix series spun out of the hit Madagascar movies.

Pixar veterans go their own way to create The Dam Keeper, one of the year’s most acclaimed shorts.

Going Into the Woods with MPC

Fairytale musical steers clear of fantasy when it comes to visual effects.