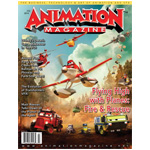 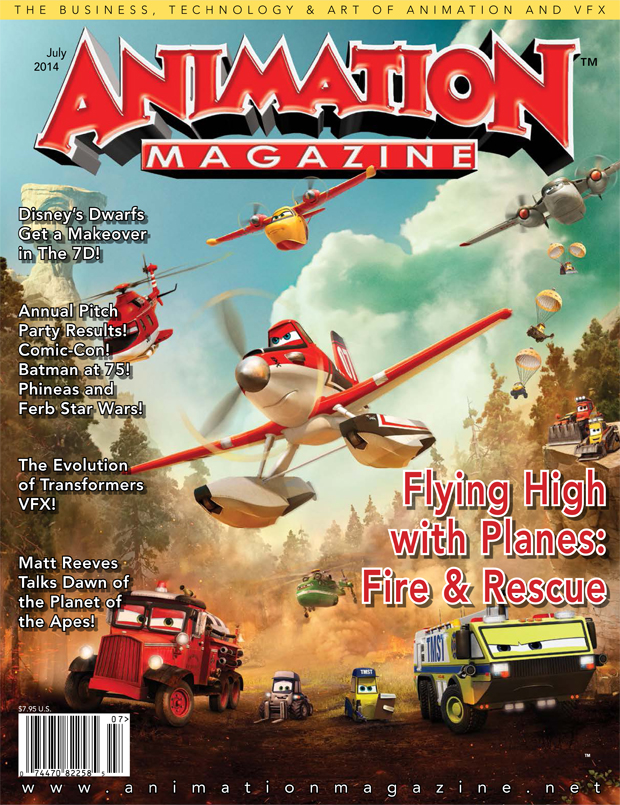 Little Stars, Big Voices
An all-star cast of the top voice talent in the industry comes together to bring a modern, comic spin to Snow White’s diminutive pals in Disney Junior’s The 7D.

May the Ferb Be with You
Creators Dan Povenmire and “Swampy” Marsh happily engage in corporate synergy and ship Phineas and Ferb off to a galaxy far, far away for a Star Wars special.

Animation with a Mission
Filmmaker and activist Kelly gallagher combines her love of art and passion for social justice in Pen Up the Pigs.

Change Keeps Caped Crusader Young
Key projects in comics, animation and countless other media have made Batman more popular than ever as he celebrates his 75th anniversary.