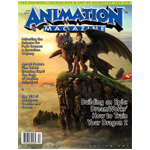 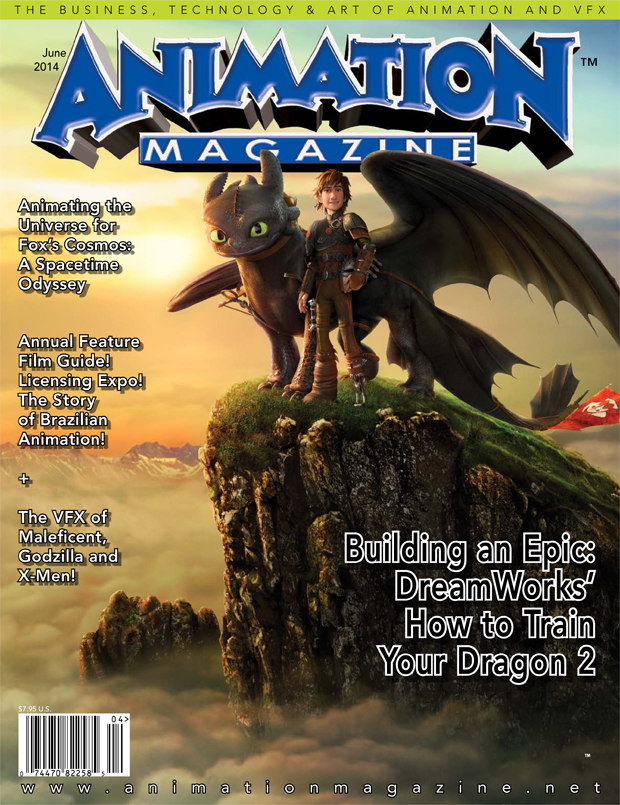 Building Up to Epic
Writer-director Dean DeBlois steers into trilogy territory on a large scale with How to Train Your Dragon 2.

Putting a New Spin on Zorro
Cyber Group Studios plans a modern update that sticks to the beloved characters’ roots.

Finland Flourishes
Nordic nation’s animation blossoms on the international stage as the nation celebrates a hundred years since its first use of the art form.

Growing Pains
Budgets are rising for Russian animated features, while shorts hold up the creative end.

VFX: X-Men: Days of Future Past, The Amazing Spider-Man 2, Godzilla and Maleficent.

Animated Movie Dossier
A look ahead at the animated features coming in the next few years to theaters near you.