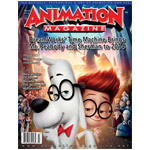 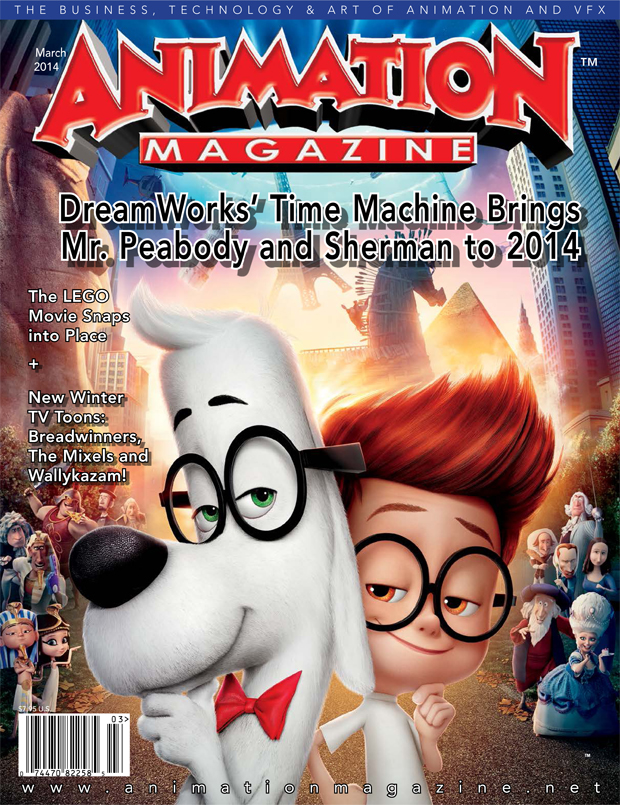 The Past Ain’t What it Used to Be!
How Rob Minkoff and his team at DreamWorks assembled a shiny, new version of Jay Ward’s classic cartoon Mr. Peabody & Sherman.

A Handy Tale
Marc du Pontavice and his team at Xilam prepare a new animated pic title I Lost My Body.

He Has a Way with Words!
Wally, the star of the new preschool series Wallykazam! helps spread some literacy magic on Nickelodeon.

Animating the Souls of Objects
Japanese director Shuhei Morita talks about his influences and the making of his Oscar-nominated short Possessions.

In Pursuit of Art and Quality Content
This year’s Cartoon Movie in France will highlight bold, new features which aren’t afraid to tackle tough, non-commercial subjects.