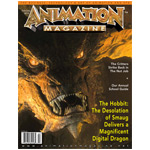 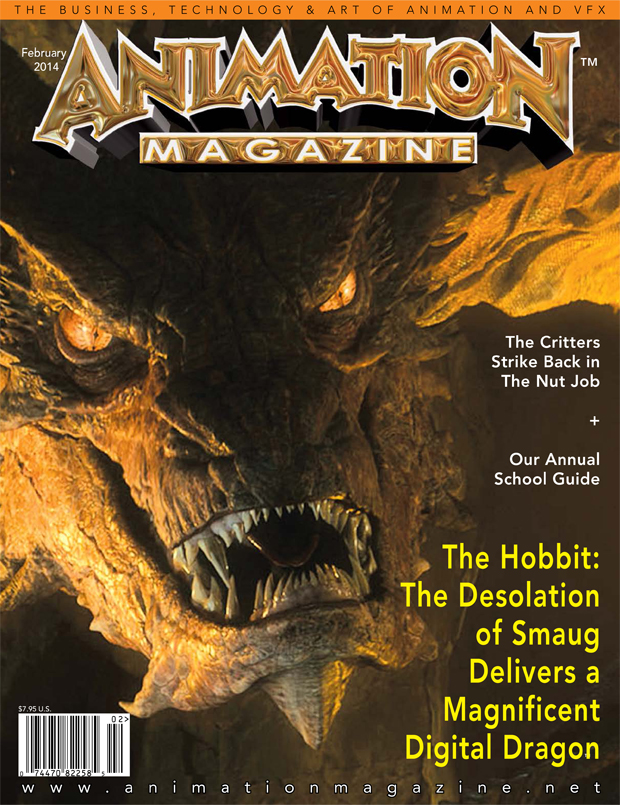 There Be a Cunning Dragon!
Joe Letteri, the Oscar-nominated vfx supervisor of The Hobbit: The Desolation of Smaug, discusses the fine art of crafting the dragon, those spiders and other visual treats of Peter Jackson’s epic movie.

A Toon of Love and Fury
Rio 2096, Brazil’s entry in the Best Animated Feature Oscar race, explores the country’s history and the transcendence of love through animation.

An Then There Were 10
56 animated shorts were qualified to be considered for the Academy Awards; here’s our run-down of the short-listed films.