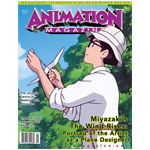 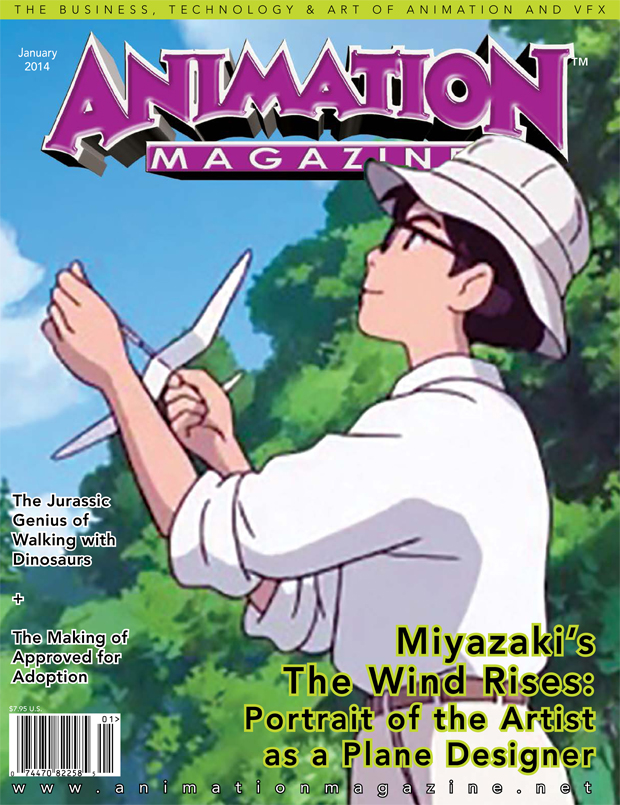 Miyazaki’s Magnificent Coda
The Japanese master’s final feature, The Wind Rises, is a beautiful, mature work of art as well as a deeply personal one.

Let the Games Begin
How the vfx team of The Hunger Games: Catching Fire delivered the brave, new world of Katniss Everdeen.

Settling the Score: The 2014 Musical Oscar Race
Our special Oscar season coverage continues with a look at how top composers scored some of the year’s biggest animated titles.

Toon Town Milestones
Take a journey through animation history with a century’s worth of important dates.