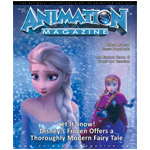 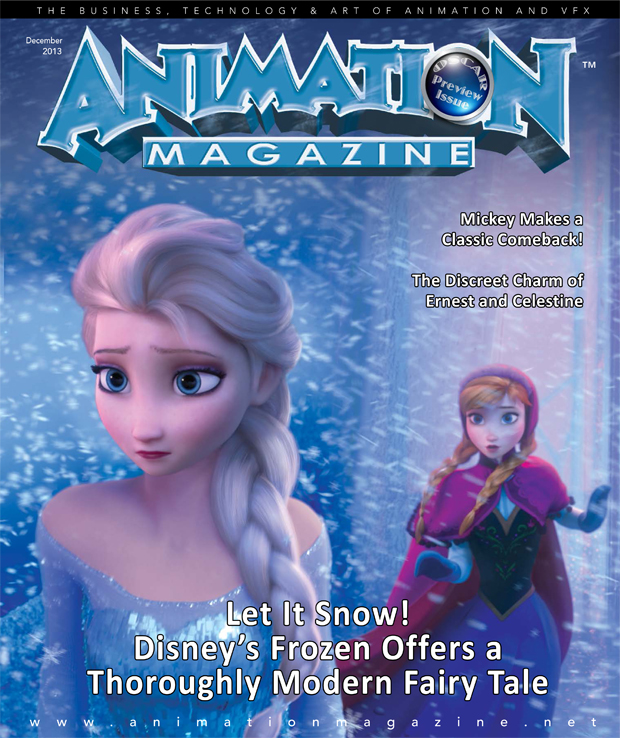 The Tale of an Unlikely Friendship
Director Benjamin Renner discusses the making of his beautifully crafted, 2D feature Ernest and Celestine.

A Heartwarming Message
Hiroyuki Okiura’s long-awaited A Letter to Momo comes to U.S. theaters thanks to GKIDS.

The Best of Both Worlds
How director Lauren MacMullen and her team crafted the wonderful new Mickey Mouse short, Get a Horse!, showcasing a remarkable marriage of 2D and CG.

Swept Away
The team behind the two Gruffalo specials delivers another family gem, the charming CG-animated special Room on the Broom.

The View from the Top: 2013 Edition
We tracked down some of 2013’s big-shot animation directors and asked them a few questions about their movies, the state of the industry and what keeps them passionate.