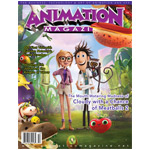 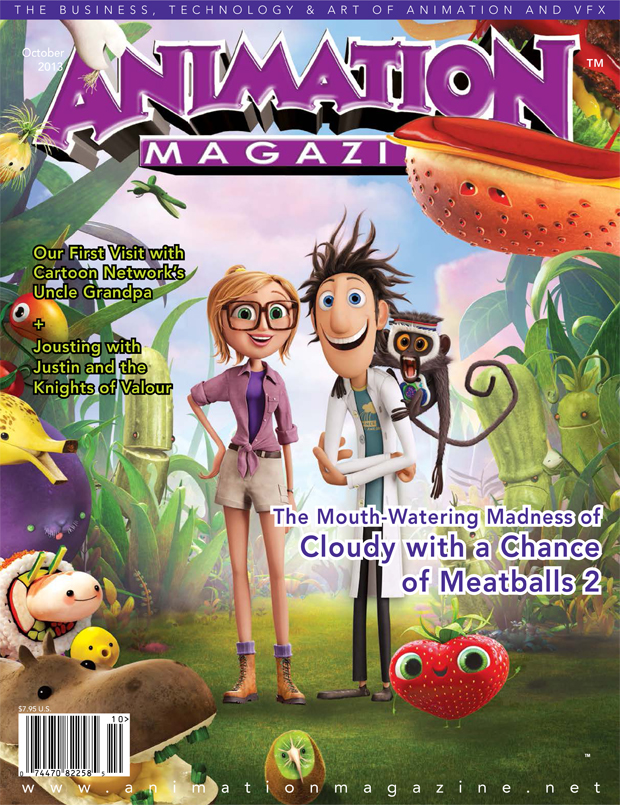 Save Room for Seconds!
Sony Pictures Animation delivers a delicious second helping with its 3-D CG sequel, Cloudy with a Chance of Meatballs 2.

The Reign in Spain
Kandor Graphics’ Justin and the Knights of Valour delivers a charming adventure set in an enchanted kingdom.

Cartoon Network’s Extra-Good Mornin’
The manic minds behind the channel’s new 2D toon Uncle Grandpa give us a glimpse into their super-positive world.

Eight Shows to Track Down at MIP Junior
The MIP Junior event in Cannes gives buyers and execs a look at the future of kids’ entertainment. Here are nine new shows that landed on our toontastic radar.

Flights of Fancy
Victory Arts’ Plane Jane is ready to take off at the OIAF, MIP Junior and MIPCOM.