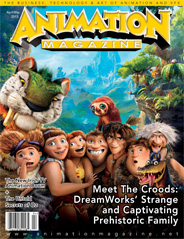 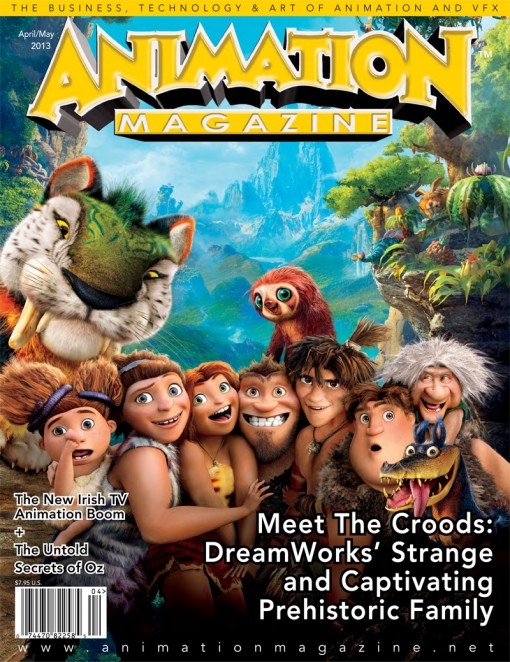 A Croodaceaous-Era Flashback
DreamWorks Animation’s latest feature The Croods goes back to the basics with a strong family comedy set in a magical, prehistoric period.

Welcome to Vinyl Toy High Strange Hill High
The new tween show from the CBBC, FemantleMedia and Factory Transmedia, has a wicked sense of humor and knock-your-socks-off visuals.

10 Things to know when bringing your international production to Nickelodeon!

Everything You Wanted to Know About Kickstarter
Insiders offer a few helpful tips on how to get the best out of this very democratic crowd-funding tool.

Lucky 13!
A baker’s dozen of hot shows to seek out at MIPTV.