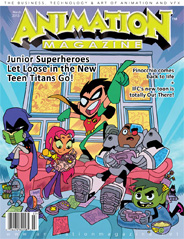 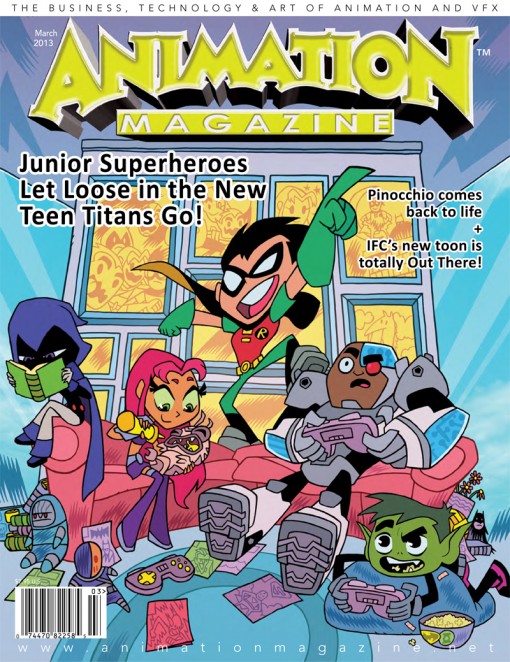 Collodi’s Wooden Boy Comes Back to Life
Italian director Enzo D’Alò serves up a faithful new animated feature based on the original Pinocchio.

Putting Himself Out There
How South Park veteran Ryan Quincy tapped his awkward phase for IFC’s first original cartoon.

Casting a Visual Spell
The new adaptation of young adult best-seller Beautiful Creatures aims for magical effects that don’t remind viewers of other movies about teens with special powers.

Scenes from the New European Renaissance
Innovation and creativity in the feature space is alive and well at the 15th edition of Cartoon Movie in France.

Cartoon Movie Pics at a Glance
Quick takes on some of the new European-grown animated features presented at the event.

2013 Oscar Animation & VFX Ballot
Why sift through the endless nominees list? Our trimmed down ballot gives you only the animation and visual effects relevant categories you’ll really care about during the telecast!