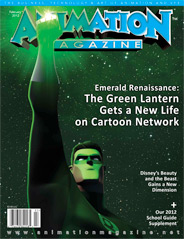 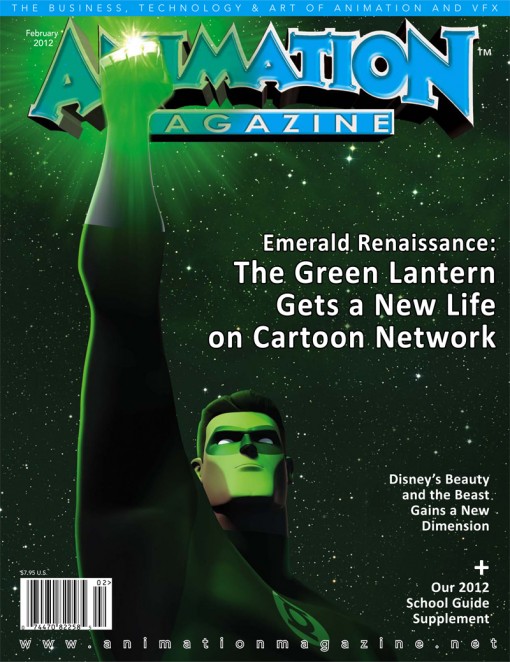 Belle of the Stereo Ball.
How Disney Feature Animation blended artistry and technology to bring Beauty and the Beast into 3-D.

The Annies Shake Things Up!
You can look forward to a lot of surprises and top-notch entertainment at the 39th edition of the Annie Awards in February.

Music to Soothe the Savage Toons.
Some of the best composers working in the business today are behind the eclectic scores for 2011’s crop of animated features.

Wise Beyond His Years.
How 11-year-old movie critic Perry Chen collaborated with Bill Plympton on a well-received animated short about the Holocaust.

You may also like...
Related Topics:2012, Animation, February 2012, Highlights, Magazine