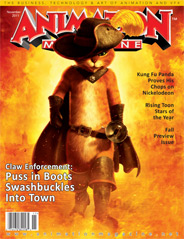 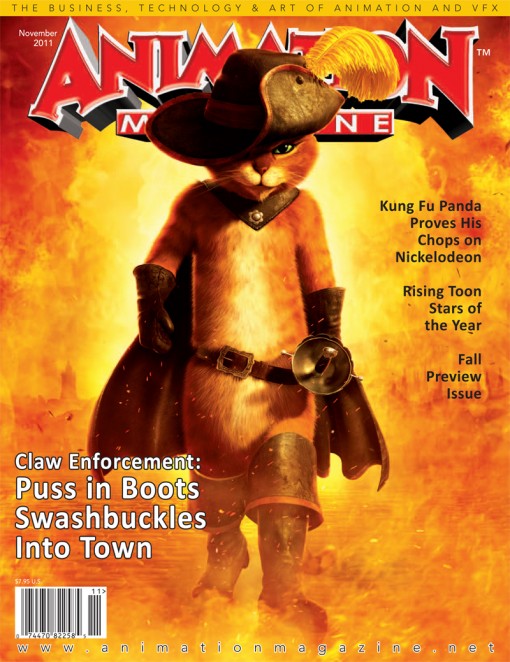 Kung Fu Panda Proves His Chops on Nick.
Po and his warrior pals get ready to fight the good fight on an awesome new weekly show.

Nos Amis Across the Sea.
How the French government is bolstering international animated co-productions, pus a whirlwind tour of top toon houses.

Rising Stars of 2011.
Meet some of the talented men and women who are shaking up the animation scene this year.

Meet the Buyers: 2011 Edition.
It’s time for our annual, virtual meet-and-greet with key animation decision makers around the world.

2011 MIPCOM Guide to Cartoons at Cannes.
Our handy guide to the top animated fair at the market, listed alphabetically by production studio/distributor.

You may also like...
Related Topics:2011, Animation, Highlights, Magazine, November