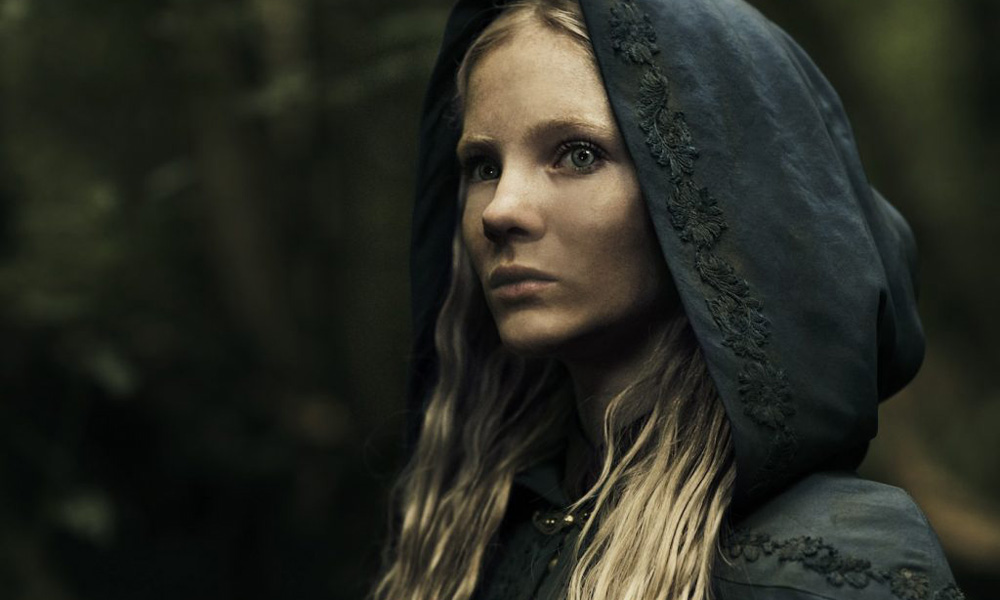 Toss a coin to your original animation team, oh watchers of Netflix: io9 has confirmed that the streaming giant is developing The Witcher: Nightmare of the Wolf, a standalone anime movie which will expand the world of the super successful live-action series adaptation and introduce “a powerful new threat facing the Continent.”

Nightmare of the Wolf will be directed by The Witcher showrunner Lauren Schmidt Hissrich and writer Beau DeMayo, and produced at Korean animation shop Studio Mir (The Legend of Korra, Voltron: Legendary Defender, Kipo and the Age of Wonderbeasts). It has not been confirmed whether The Witcher stars Henry Cavill (Geralt), Anya Chalotra (Yennefer) or Freya Allan (Ciri) will be part of the project.

Based on the novels by Polish author Andrzej Sapkowski and, in turn, on the hit video game series, The Witcher debuted December 20 and was reported by Netflix to have broken viewership records with 76 million subscriber households tuning in over four weeks (although it’s unclear how many of these merely hit the streamer’s new two-minute “watch” minimum, as pointed out by Hollywood Reporter). Regardless, the dark fantasy epic proved a big enough hit that a second season is on the way.

While the series concept was born out of initial plans for a Netflix original movie, producers have always been open to feature-length and other projects. Executive producer Tomek Baginski recently hinted to IGN Poland that an animated version could be on the table. With eight novels full of magic, monsters and medieval power struggles to play with, why not?

Read more about season 1 of The Witcher in Trevor Hogg’s VFX article from our February issue.

You may also like...
Related Topics:featured, Netflix, Nightmare of the Wolf, Witcher
Geographic Region:Worldwide