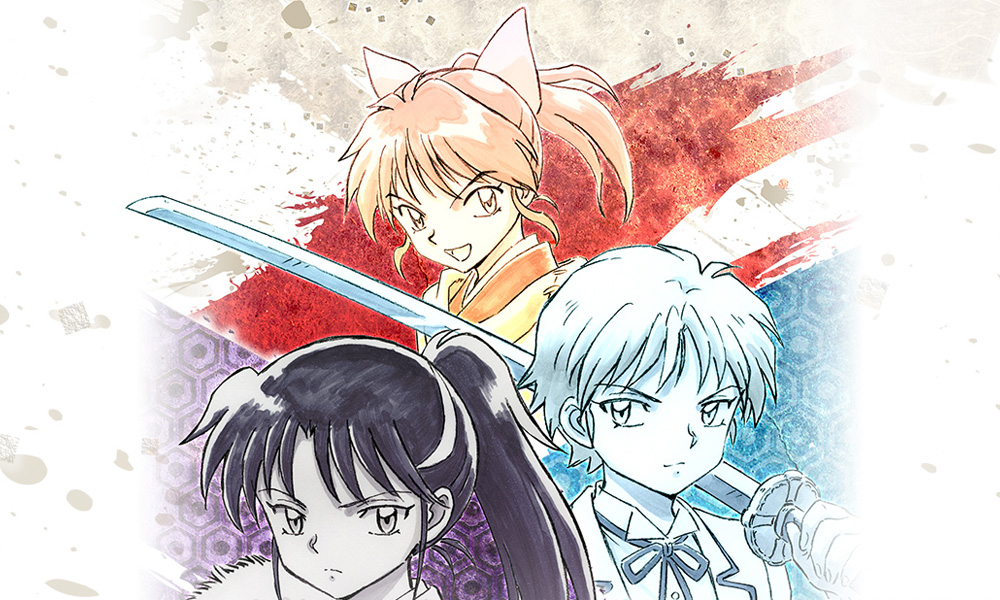 In Yashahime: Princess Half-Demon, the daughters of Sesshomaru and Inuyasha set out on a journey transcending time. Set in feudal Japan, half-demon twins Towa and Setsuna are separated from each other during a forest fire. While desperately searching for her younger sister, Towa wanders into a mysterious tunnel that sends her into present-day Japan, where she is found and raised by Kagome Higurashi’s brother, Sota, and his family.

Ten years later, the tunnel that connects the two eras has reopened, allowing Towa to be reunited with Setsuna, who is now a demon slayer working for Kohaku. But to Towa’s shock, Setsuna appears to have lost all memories of her older sister. Joined by Moroha, the daughter of Inuyasha and Kagome, the three young women travel between the two eras on an adventure to regain their missing past.

“The three heroines are beautifully designed. I am looking forward to their adventures,” said Takahashi, who designs the main characters.

Teruo Sato will direct, with Katsuyuki Sumisawa handling the screenplay, while Yoshihito Hishinuma is responsible for animation character design and Kaoru Wada composes the music. The animation production is by SUNRISE.

“We couldn’t be more thrilled to announce the acquisition of Yashahime: Princess Half-Demon. The Inuyasha universe has been a true pinnacle when it comes to delighting fans of all generations and we’re seeing that now, two decades later, with original Inuyasha episodes streaming on Netflix and Hulu. We’re excited for fans to revisit this magical world created by the iconic Rumiko Takahashi,” commented Brad Woods, CMO of VIZ Media.