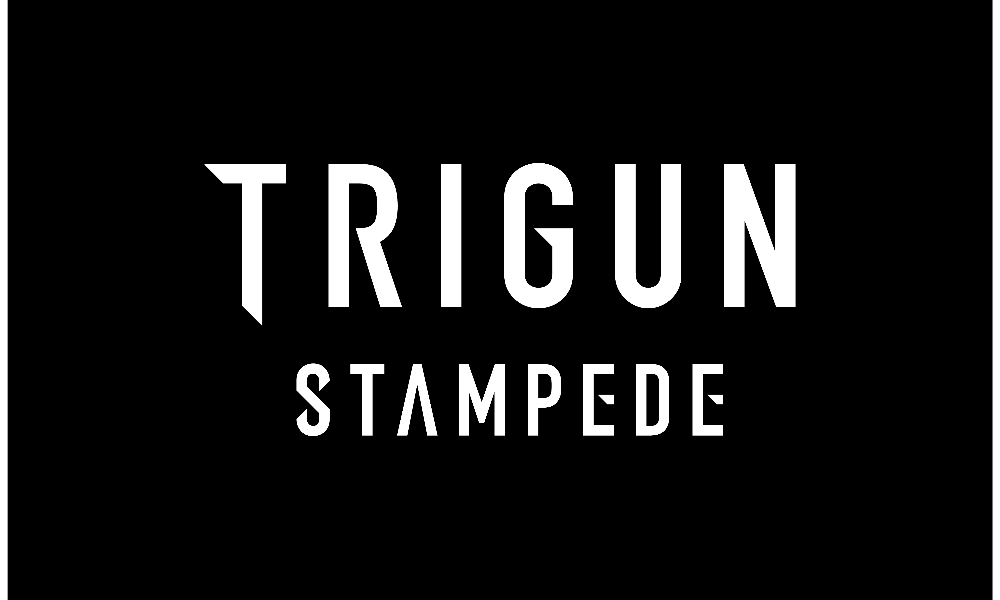 Old school otaku, rejoice! Classic fan-favorite anime series TRIGUN will be reborn as a new anime series in 2023 entitled TRIGUN STAMPEDE, produced by Orange (BEASTARS) with an all-new staff and cast. Crunchyroll will simulcast the series from Japan in more than 200 countries and territories around the world.

TRIGUN is a popular action manga series by Yasuhiro Nightow that follows the story of Vash the Stampede, a legendary gunman and a pacifist with a bounty on his head. Its original 1998 anime series and 2010 feature film, Trigun: Badlands Rumble, achieved global popularity and inspired many creators. 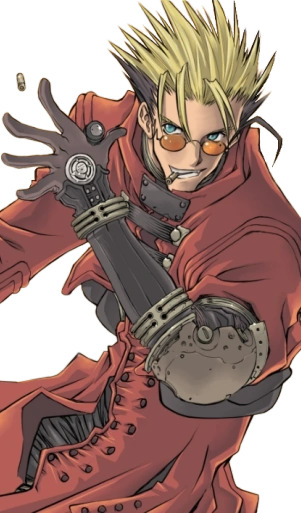 The latest information on TRIGUN STAMPEDE will be announced at Anime Expo 2022 in Los Angeles during a panel hosted by Crunchyroll, on Saturday, July 2 at 8 p.m. PT at the JW Marriott Hotel. The creator and producers of the show are slated to appear on stage to discuss the series and behind-the-scenes of the production.

Panelists alongside Yasuhiro Nightow will include:

Japanese animtion studio Orange Limited Inc. has produced the hit shows BEASTARS, Godzilla Singular Point and Land of the Lustrous. Under the leadership of CEO and Chief Animator Eiji Inomoto, Orange is dedicated to bringing unique, quality animation experiences to the world.

Fans can learn more about the outfit at its dedicated Anime Expo presentation, Orange Presents: Studio Panel on July 3 at 4:15 p.m. (Rm. 403AB).

Crunchyroll connects anime and manga fans across 200+ countries and territories with the content and experiences they love. In addition to free ad-supported and membership Premium content, Crunchyroll serves the anime community across events, theatrical, games, consumer products, collectibles and manga publishing.