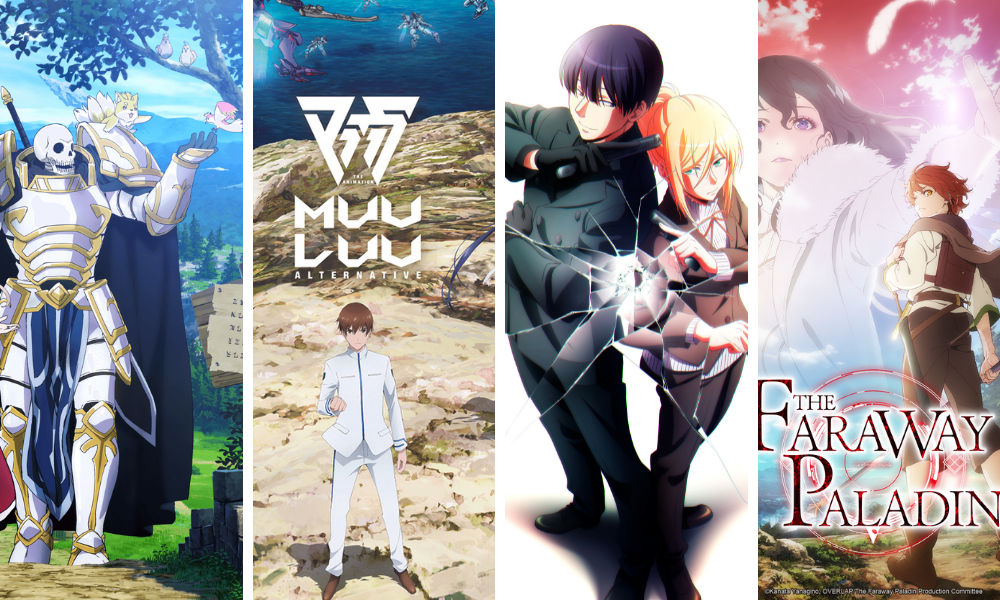 Skeleton Knight in Another World, Muv-Luv Alternative, Love of Kill, The Faraway Paladin 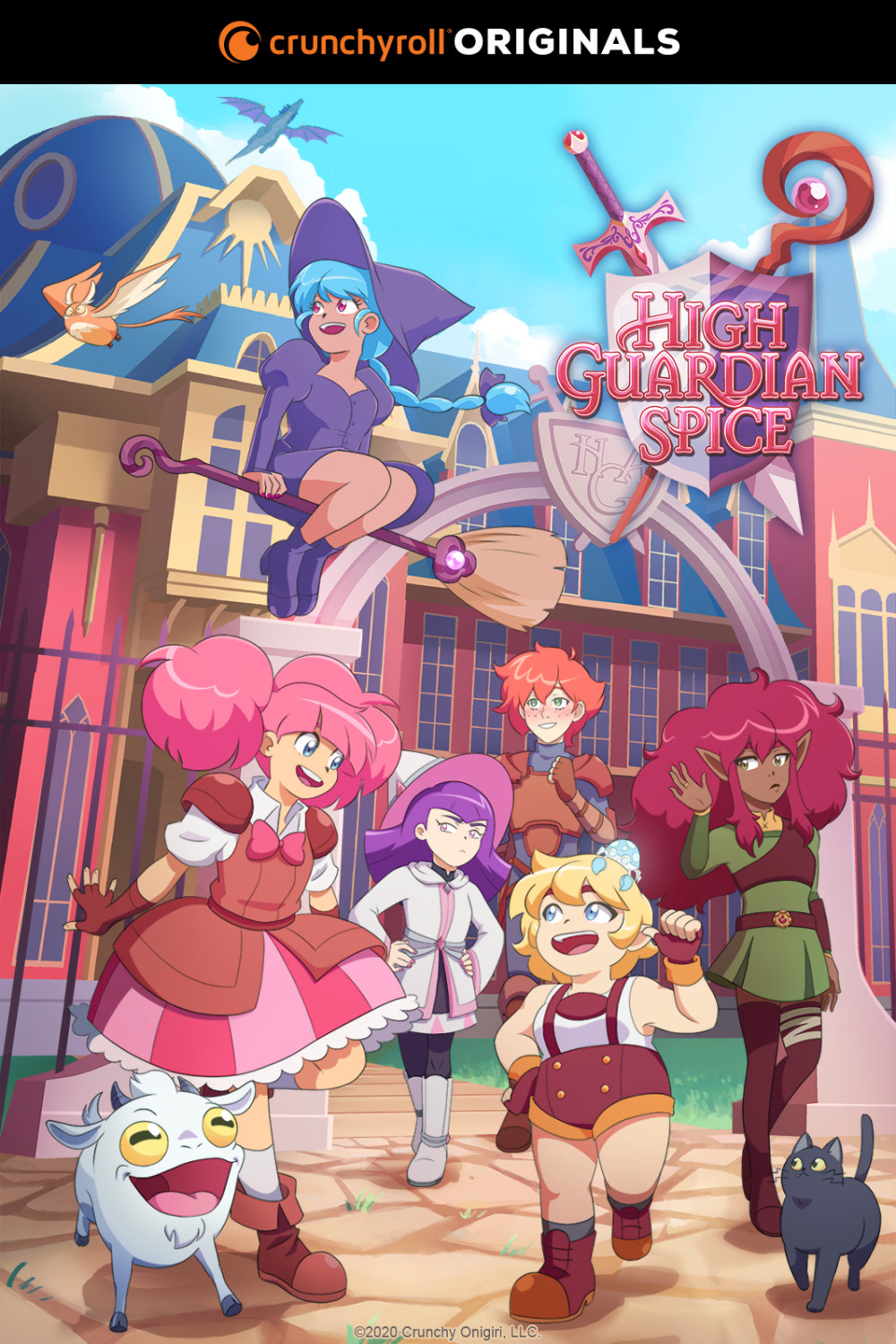 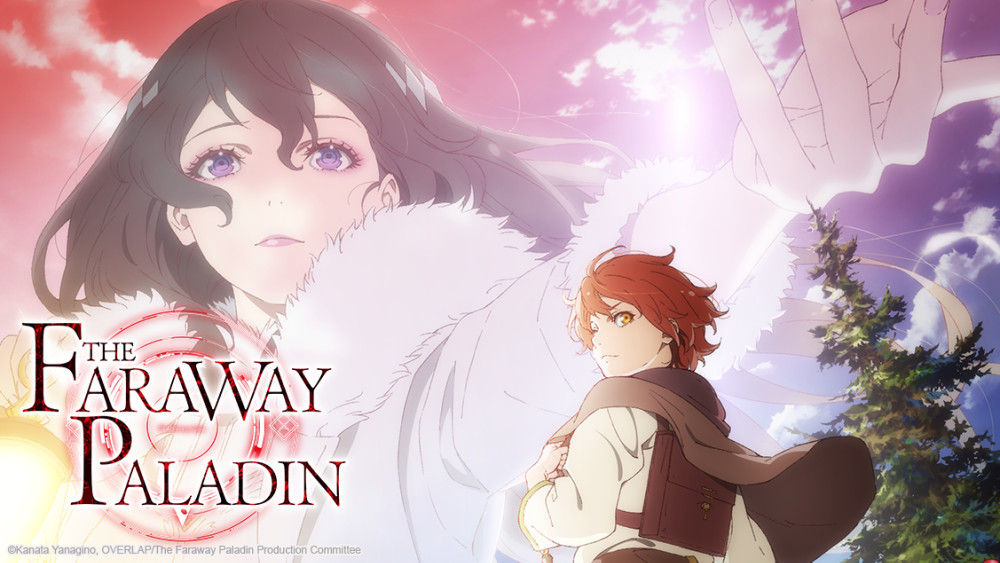 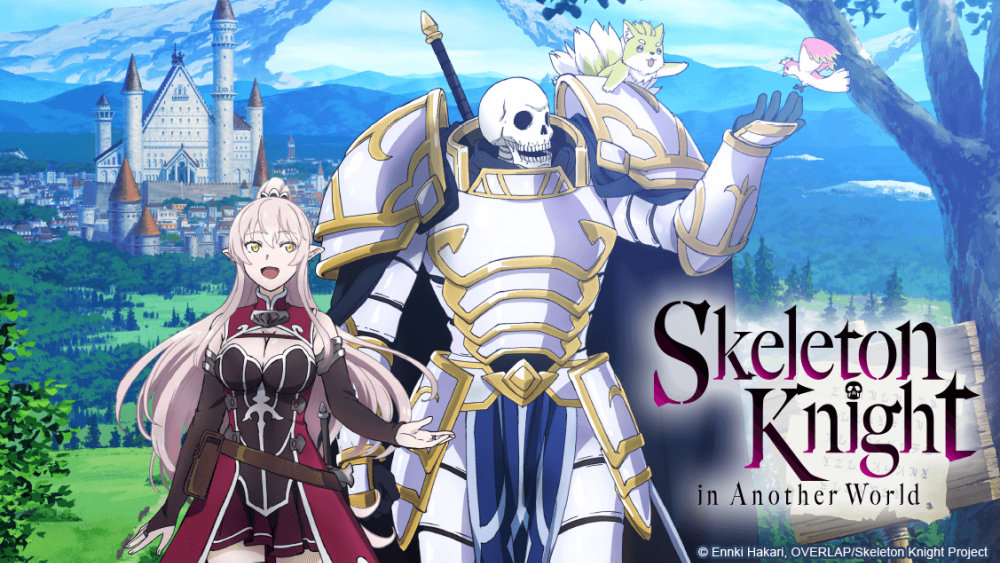 Skeleton Knight in Another World

During the panel, Crunchyroll also revealed the cover for the upcoming book Essential Anime. This guide highlights 50 classic, unforgettable Japanese animated series and feature films and gives an insightful look into the history and true impact of anime on Japanese and Western pop culture. Essential Anime will be published in April 2022 by Running Press and is available for pre-order now wherever books are sold. 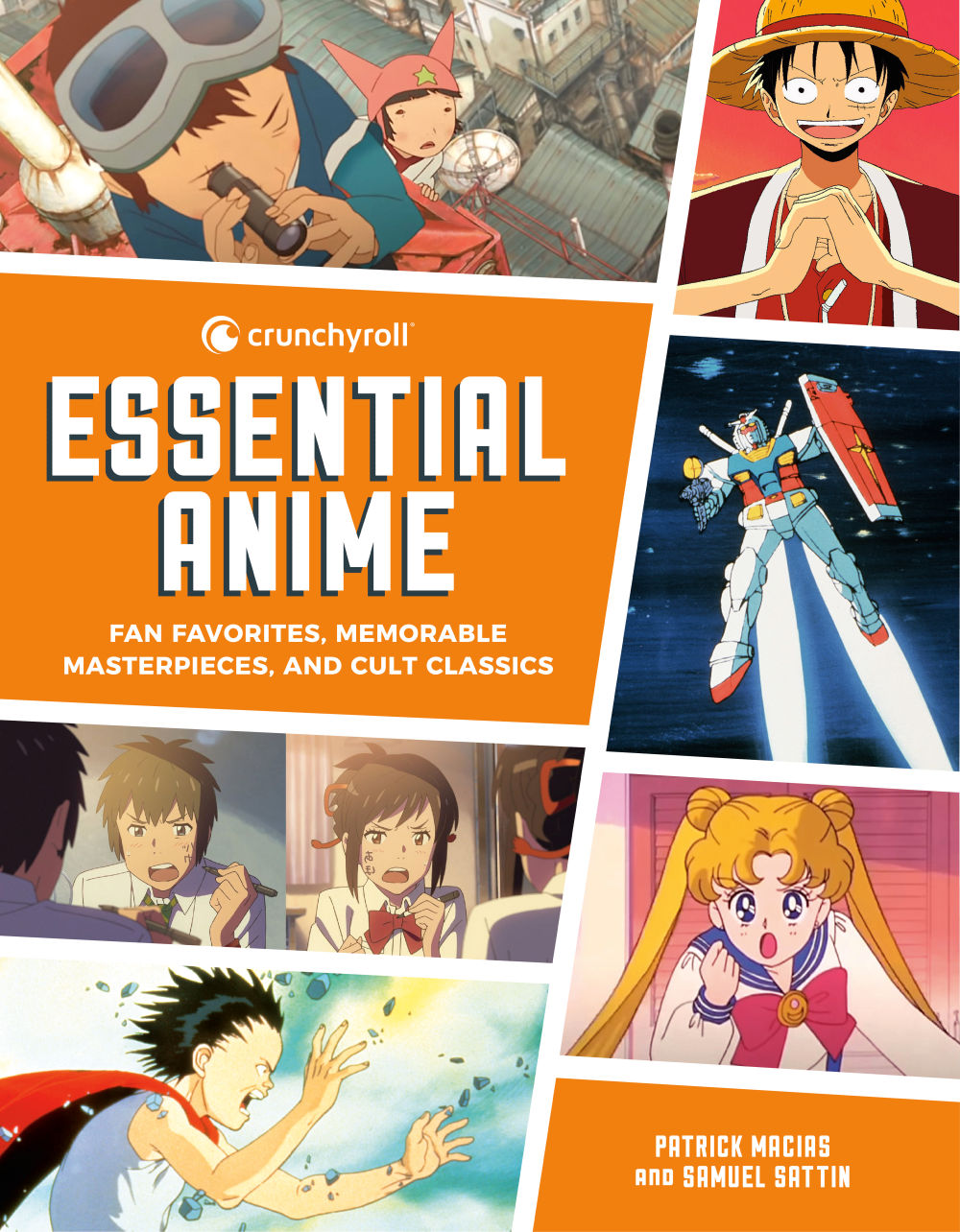 The streamer further discussed its new partnership with Xbox, which kicked off yesterday in celebration of Virtual Crunchyroll Expo. Under this new partnership, Crunchyroll Premium subscribers and new users who begin a Crunchyroll free trial can get three months of Xbox Game Pass for PC. Fans can learn more by visiting crunchyroll.com/xbox-gamepass-2021.