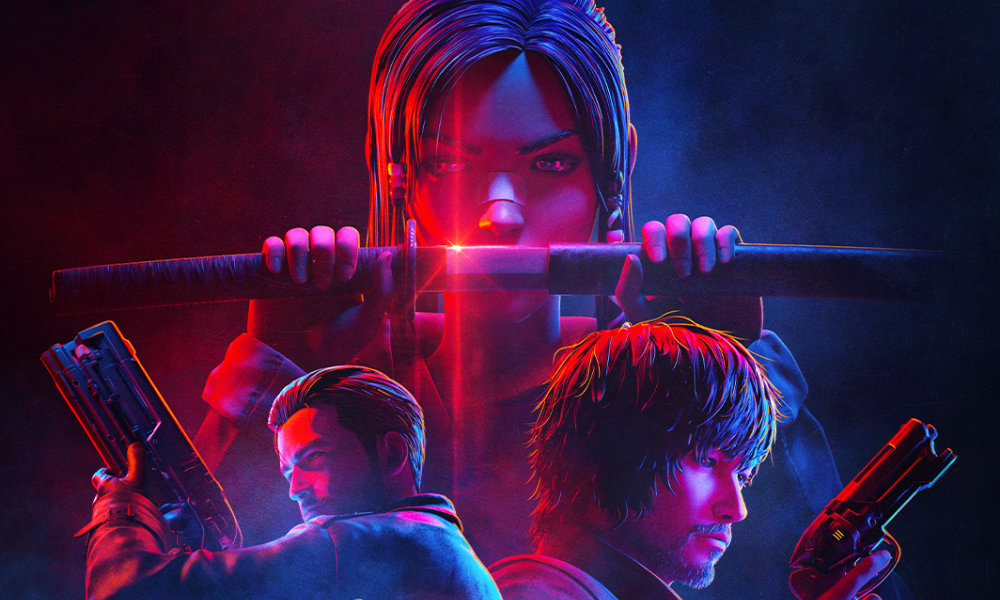 Crunchyroll and Adult Swim revealed more about the highly-anticipated animated series from Alcon Entertainment, Blade Runner: Black Lotus, including new key art and the series’ opening today at Virtual Crunchyroll Expo. The series, premiering later this year, follows a young woman as she seeks to exact revenge on those who have wronged her, to understand her own identity, and to uncover the mysteries of her past.

Los Angeles 2032. A young woman wakes up with no memories, and possessing deadly skills. The only clues to her mystery are a locked data device and a tattoo of a black lotus. Putting together the pieces, she must hunt down the people responsible for her brutal and bloody past to find the truth of her lost identity.

During the panel, “The Making of Blade Runner: Black Lotus,” Crunchyroll’s head of development Sarah Victor spoke with directors Shinji Aramaki and Kenji Kamiyama about their process for creating the series and how it fits into the legendary Blade Runner universe. Aramaki and Kamiyama also spoke at length about themes within this new series and how they worked hard to create a human story focused primarily on the replicants. 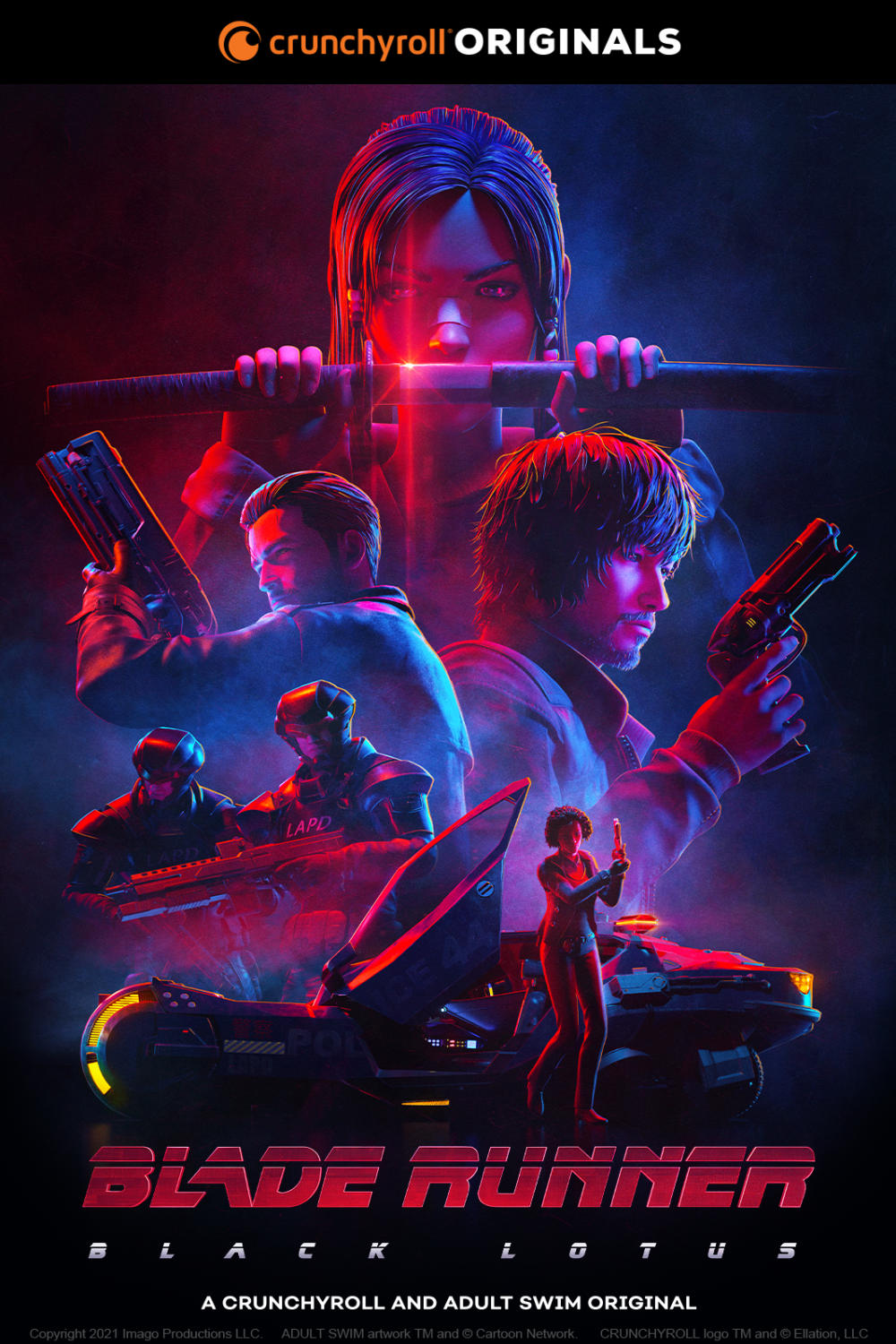 When unveiling the new key art, the directors discussed their process for character design and the stylistic balance they found between animation and photo realism. They also shared that the international production and creative staff for the series helped them capture an atmosphere closer to a Hollywood production and allowed them to create more diverse characters, much like you’d see in Los Angeles now.

Blade Runner: Black Lotus, a Crunchyroll and Adult Swim Original, will premiere later this year on Crunchyroll and Adult Swim. The series is produced by Alcon Entertainment and animation studio Sola Digital Arts, with Shinichiro Watanabe serving as a creative producer. Crunchyroll will stream the series in Japanese with subtitles to its global audience of more than 120 million registered users and more than 5 million subscribers while Adult Swim will air the English language version on Toonami, the network’s popular anime programming block.