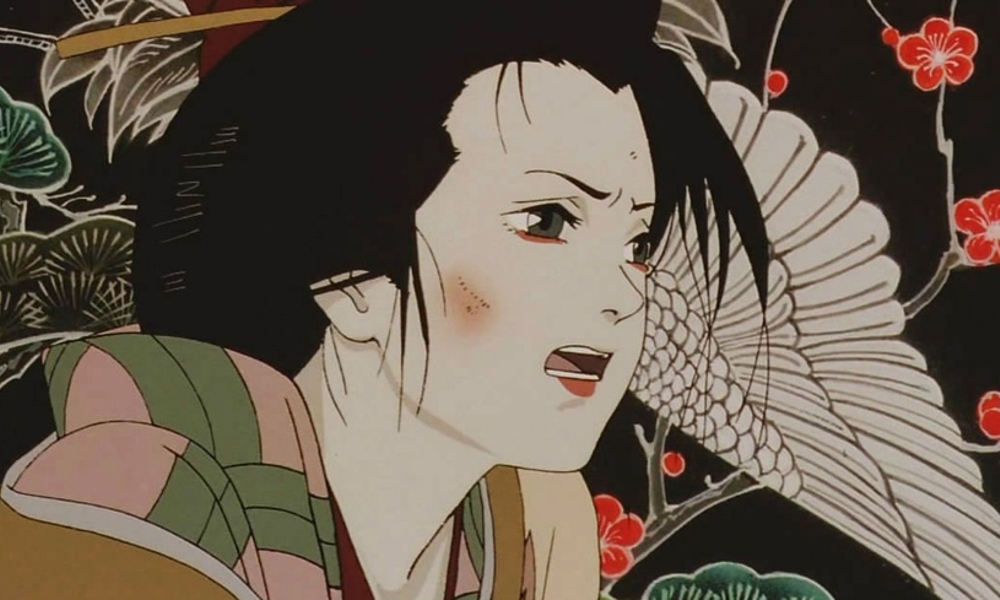 Tubi, a division of FOX Entertainment, today announced it has entered a content deal with Shout! Factory to bring a collection of premium anime films to its viewers. New titles coming to Tubi include the award-winning In This Corner of the World and Eleven Arts Anime Studio’s Millennium Actress, as well as Liz and the Blue Bird, Penguin Highway and several additional critically acclaimed titles.

These popular films will be available completely free to viewers – with most available in subtitled and dubbed versions – beginning April 8, with In This Corner of the World coming to Tubi in 2022. 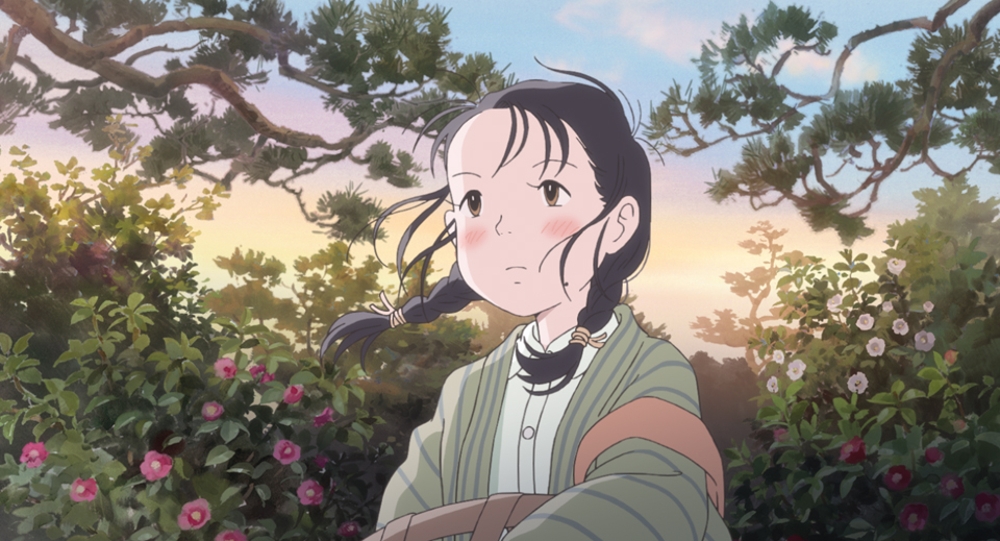 “Tubi has a significant audience of anime lovers and our latest additions from Shout! Factory will soon give them even more of what they’ve been bingeing,” said Adam Lewinson, Chief Content Officer at Tubi. “As we continue to super serve our anime viewers, we’re thrilled that these award-winning and fan-favorite titles will now have a new home on our platform.”

“This is an exciting new opportunity,” said Melissa Boag, SVP of Family Entertainment at Shout! Factory. “This agreement will provide Tubi viewers with access to an amazing collection of popular Japanese anime films from Shout! Factory. We’re excited to collaborate with Tubi to bring viewers quality anime content they enjoy.”

Julie Dansker, Head of New Content Sales at Shout! Factory, added, “We are thrilled to further expand our partnership with Tubi and make our award-winning Japanese Anime available to an even wider audience.” 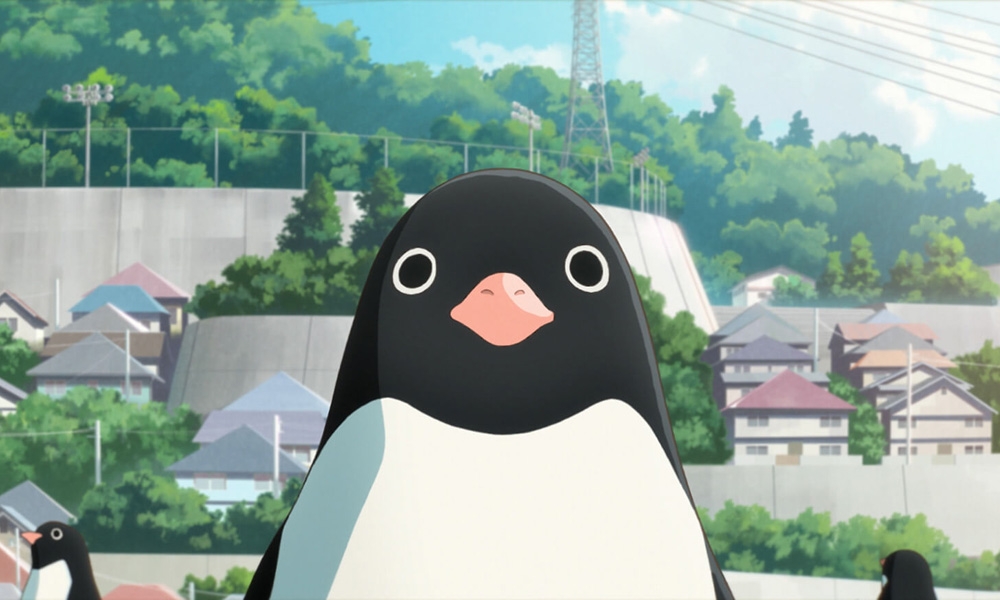 Titles coming to Tubi include:

Millennium Actress | Winner of the Tokyo Anime Award and nominated for multiple Annie Awards, this gorgeous new restoration is what many believe to be Satoshi Kon’s (Perfect Blue, Paprika) greatest work. When the legendary Ginei Studios shuts down, filmmaker Genya Tachibana and his assistant are tasked with interviewing its reclusive star, Chiyoko Fujiwara, who had retired from the spotlight 30 years prior. As Chiyoko recounts her career, Genya and his crew are literally pulled into her memories where they witness her chance encounter with a mysterious man on the run from the police. Despite never knowing his name or his face, Chiyoko relentlessly pursues that man in a seamless blend of reality and memory that only Satoshi Kon could deliver. The film also garnered the Grand Prize in the Japan Agency of Cultural Affairs Media Arts Festival.

Liz and the Blue Bird | Directed by Naoko Yamada, students and best friends Mizore Yoroizuka and Nozomi Kasaki prepare to play a complex musical duet, “Liz and the Blue Bird,” for oboe and flute. Though they play beautifully together and have been friends since childhood, Mizore and Nozomi find that with graduation looming and the duet proving difficult, their friendship begins to buckle under the pressure. Interspersed with their story is the fantasy tale of Liz, drawn like a storybook, contrasting with the crisp realism of the school. These two distinct styles weave with stirring music to tell an intimate coming-of-age story. The film was nominated for Best Film at the Crunchyroll Awards. 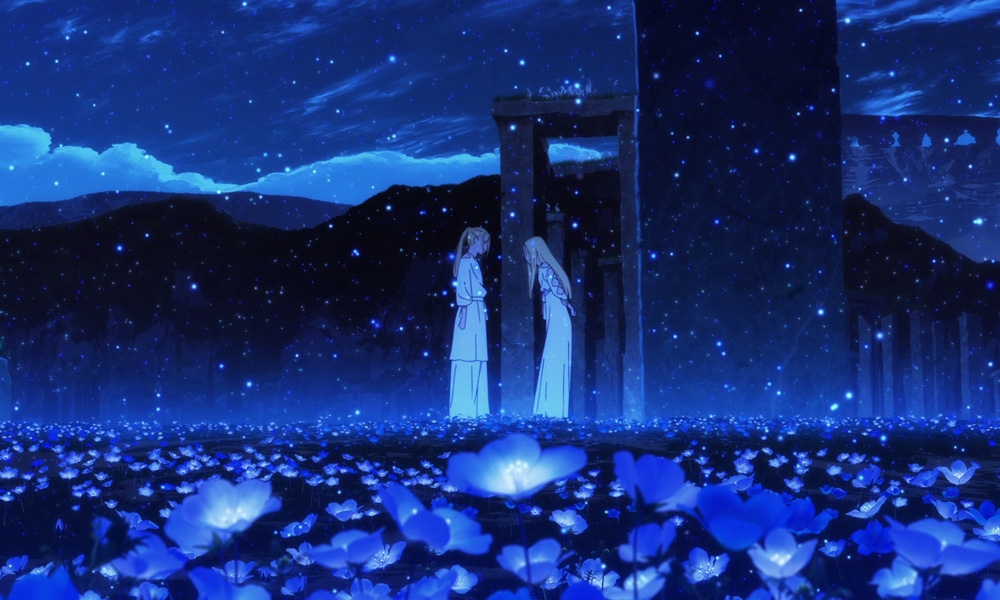 Maquia: When the Promised Flower Blooms | Though only 15, Maquia knows she will live for centuries without aging past adolescence. She belongs to the Iorph, a clan of ageless beings just like her. Maquia’s elders warn her not to fall in love with anyone outside their realm. But fate pushes Maquia out into the mortal world one night when an invading territory separates her from the clan. There she discovers an orphaned baby, Arial, and takes him in as her own child. From this point, Maquia will suffer extreme heartbreak in the name of motherhood, as she watches Arial grow and seeks to reconnect with her lost Iorph friends, all torn apart by the cruel world of Mesate.

Penguin Highway | Budding genius Aoyama is only in the 4th grade, but already lives his life like a scientist. When penguins start appearing in his sleepy suburb, hundreds of miles from the sea, Aoyama vows to solve the mystery. When he discovers that the arrival of the penguins is somehow related to a mysterious young woman from his dentist’s office, they team up for an unforgettable summer adventure! The film was nominated for Best Animated Film at the Japanese Academy Awards.

The Wonderland | On the day before her birthday, young Akane meets the mysterious alchemist Hippocrates who brings her through a basement and into a fantastical world full of magic and color. Though things seem peaceful on the surface, he reveals this world is in danger and as the destined Goddess of the Green Wind, it is Akane’s responsibility to bring back the rain and save this world from the terror known as Zan Gu. Joining Akane on her journey is Pipo, an alchemist in training, and her adventurous Aunt Chii. The only problem? Akane just wants to go home. The film is directed by Keiichi Hara (Miss Hokusai, Summer Days with Coo). 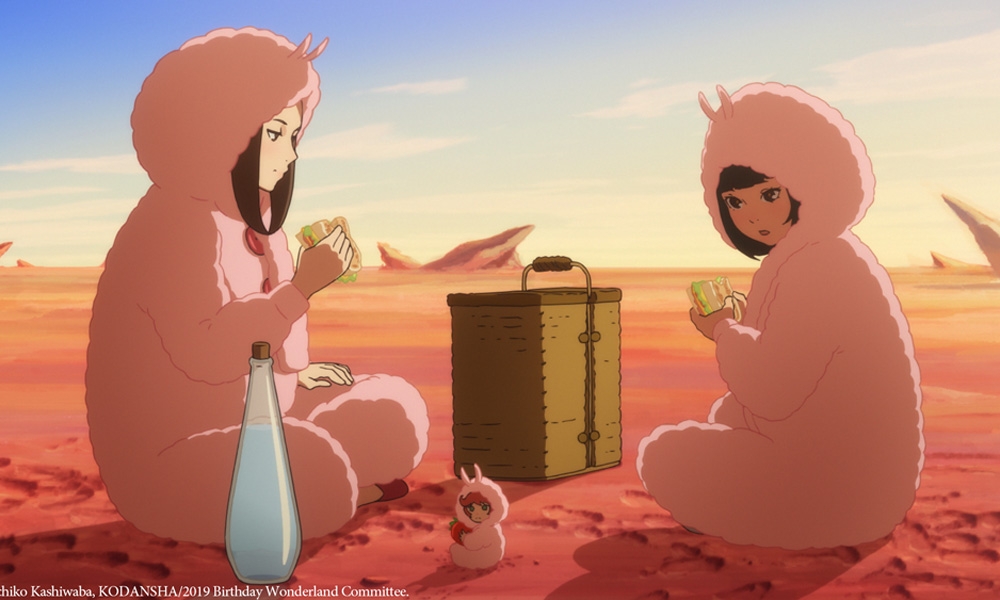 Sound! Euphonium: The Movie – May The Melody Reach You

Sound! Euphonium: The Movie – Our Promise: A Brand New Day | Based on the manga and television series, the Sound! Euphonium movies follow Kumiko, a young girl at Kitauji High School who plays euphonium in her school’s orchestra. Follow the band on their mission to reach Nationals while juggling romance and adolescence.

Donten: Laughing Under the Clouds Gaiden Trilogy | It’s been a year since brothers and shrine guardians, Tenka, Soramaru and Chutaro, have defeated the legendary giant snake that threatened to destroy humanity. However, their lives are thrown into upheaval when they discover a plot to revive the evil serpent.

In This Corner of the World | Based on the award-winning manga by Fumiyo Kouno and brought to life by acclaimed filmmaker Sunao Katabuchi (Mai Mai Miracle) and producer Taro Maki, In This Corner of the World tells the emotional story of Suzu, a young girl from Hiroshima, who’s just become a bride in the nearby city of Kure during World War II. Living with her husband’s family, Suzu has to adjust to her new life, which is made especially difficult by regular air raids. But life must go on, and Suzu — through the help of her new family and neighbors — begins to discover the joys of everyday life in Kure. Much is gained in Kure, but with war, many things cherished are also lost. The film was nominated for Best Film at the Annie Awards, among several other wins and nominations.

Donten: Laughing Under the Clouds Gaiden

Tubi has more than 30,000 movies and television shows from over 250 content partners, including every major studio, giving fans of films and television programs an easy way to discover new content that is available completely free.