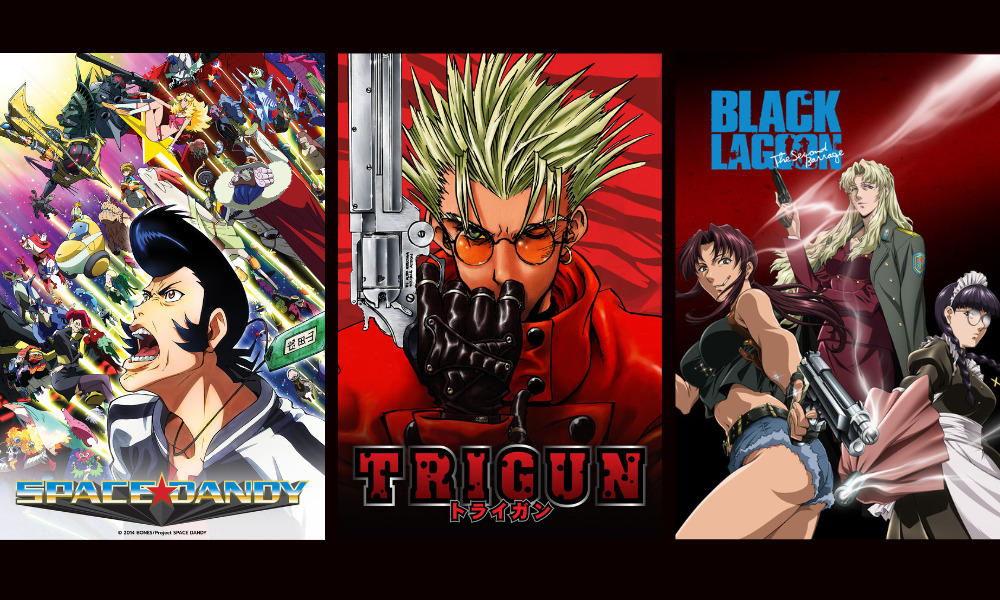 As Crunchyroll continues to move Funimation titles onto its streaming anime menu, fans can look forward to a fresh batch of favorite debuting on the platform this month.

Already this week, the mobile game prequel Shironeko Project ZERO Chronicle, questing comedy Kemono Mihci: Rise Up and sports drama Re-MAIN have joined the linup. Other titles to look forwared to in May include Trigun, Space Dandy, Sonny Boy, Initial D, Link Click and Black Lagoon — to name a few.

Check out Crunchyoll’s full May additions lineup below (schedule subject to change, subtitle and dubbed languages may vary by title). 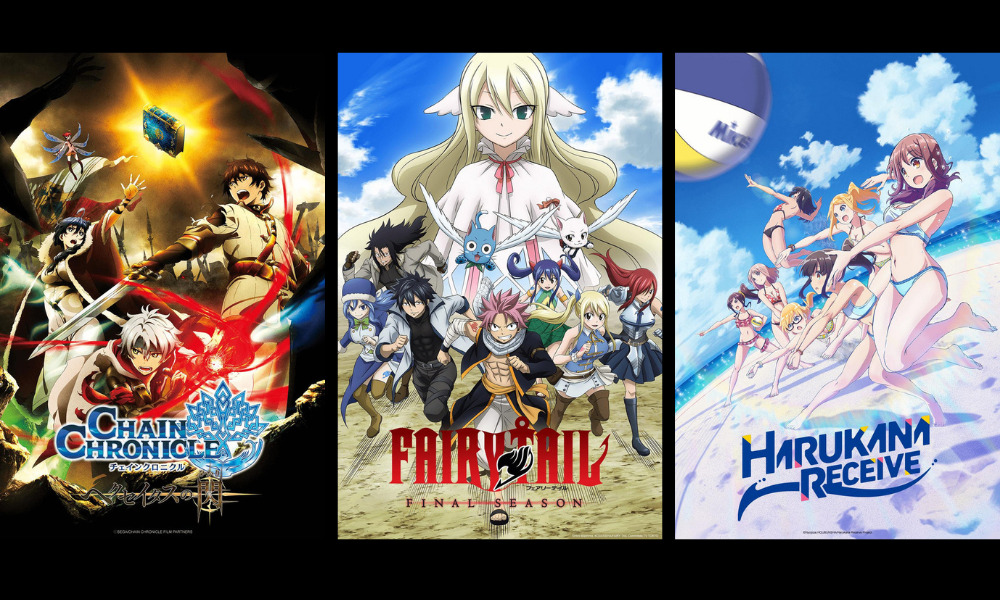 Crunchyroll is available in more than 200 countries and territories globally through an app available on more than 15 platforms, including all gaming consoles, with simultaneous translation in 10 languages.