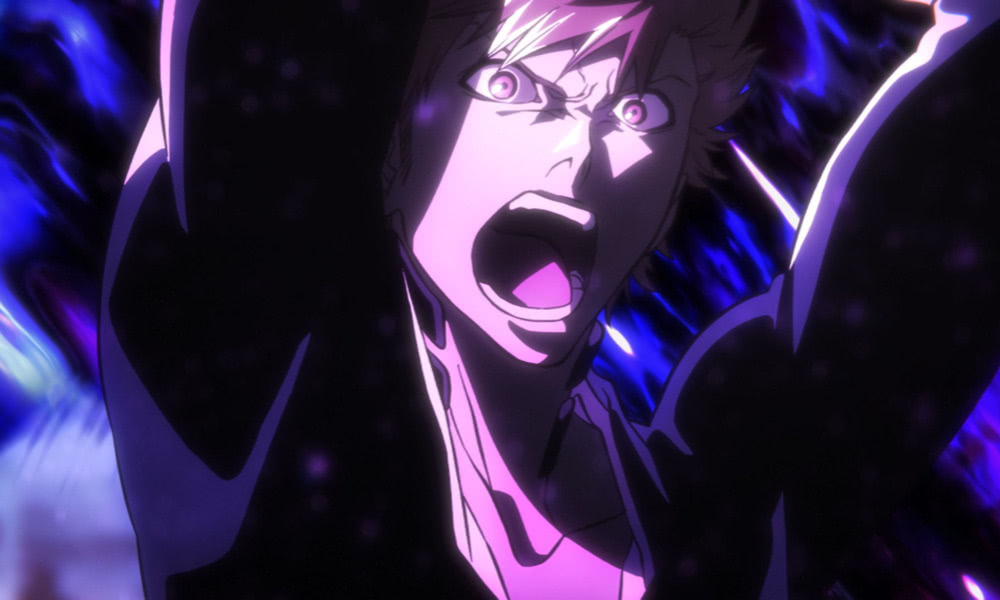 Legend mangaka Tite Kubo’s final arc in his iconic fantasy adventure Bleach is getting adapted to animation, and VIZ Media has acquired worldwide rights (excluding Asia) to launch the series in October 2022. The celebrated creator announced that the Thousand-Year Blood War story will finally be brought to life in a special message to fans during Shueisha’s JUMP FESTA in Tokyo this weekend.

An award-winning and best selling manga series, Bleach has over 120 million copies in print since its debut in Weekly Shonen Jump (2.7 million copies in the U.S.), while the anime produced 366 episodes and today is revered as one of the greatest of all time. In addition to the critically acclaimed manga and legendary anime, the Bleach universe includes video games, musicals and a live-action film adaptation all making Bleach a cultural reference point for millions of fans globally.

“Through his visual genius, Tite Kubo has had an indelible impact on the fandom world and the course of manga and anime history. He is also a supremely gifted and accomplished storyteller, and it is a great honor for VIZ Media to acquire this final arc in his legendary catalogue Bleach: Thousand-Year Blood War, for fans everywhere,” said  Brad Woods, Chief Marketing Officer, VIZ Media.

In celebrating the return of Soul Reaper Ichigo Kurosaki and his friends, the complete series of Bleach (English dubbed, 13 seasons, 366 episodes) will be available to buy as one product on digital EST for a limited time during anime month, February 2022, in the U.S. for $99. Amongst the top anime echelon, this is an “industry-first” special offer.

Synopsis: Was it all just a coincidence, or was it inevitable? Ichigo Kurosaki gained the powers of a Soul Reaper through a chance encounter. As a Substitute Soul Reaper, Ichigo became caught in the turmoil of the Soul Society, a place where deceased souls gather. But with help from his friends, Ichigo overcame every challenge to become even stronger.

When new Soul Reapers and a new enemy appear in his hometown of Karakura, Ichigo jumps back into the battlefield with his Zanpakuto to help those in need. Meanwhile, the Soul Society is observing a sudden surge in the number of Hollows being destroyed in the World of the Living. They also receive separate reports of residents in the Rukon District having gone missing. Finally, the Seireitei, home of the Soul Reapers, comes under attack by a group calling themselves the Wandenreich.

Led by Yhwach, the father of all Quincies, the Wandenreich declare war against the Soul Reapers with the following message: “Five days from now, the Soul Society will be annihilated by the Wandenreich.” The history and truth kept hidden by the Soul Reapers for a thousand long years is finally brought to light. All things must come to an end — as Ichigo Kurosaki’s final battle begins! 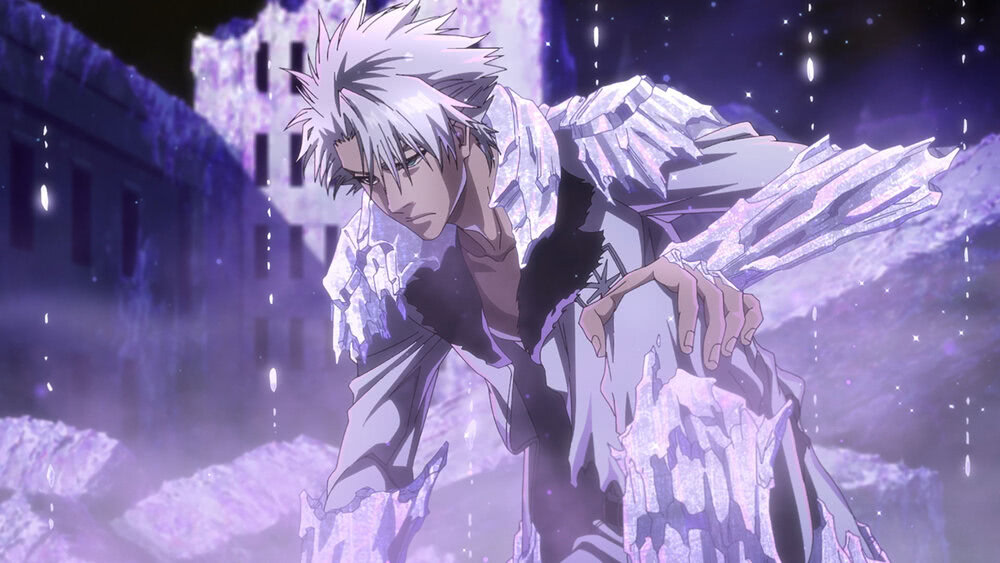 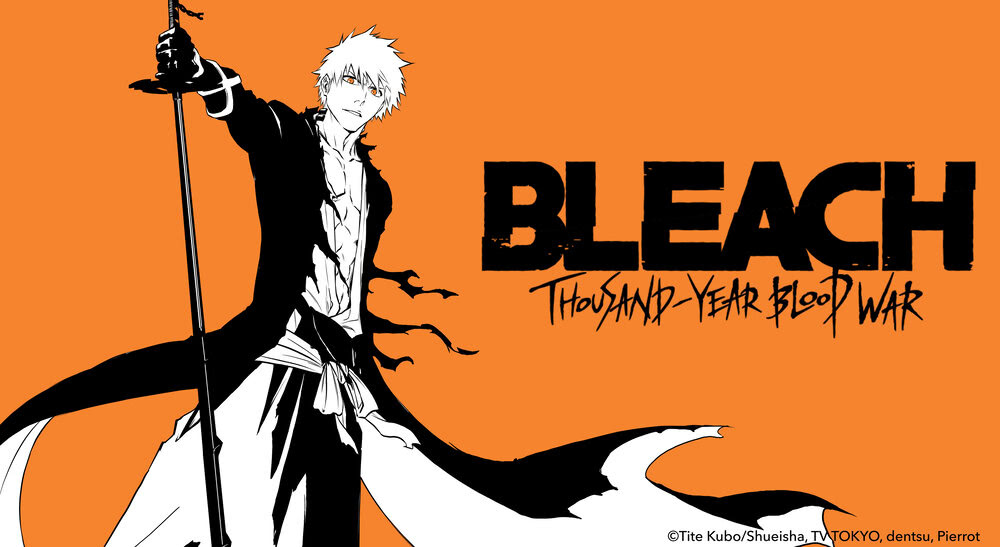