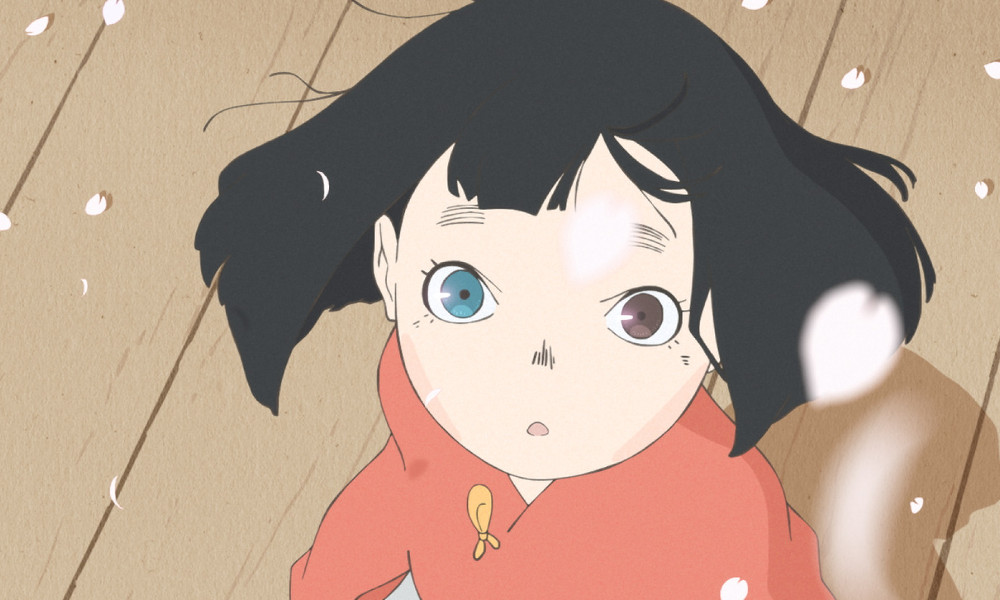 Leading anime destination Funimation is bringing a beautiful and unique period piece to streaming this Fall. Blending stunning visuals, drama and mystery, The Heike Story premieres September 15 on the platform — an entire season ahead of its broadcast debut in Japan.

Produced by Science SARU (Japan Sinks: 2020, Keep Your Hands Off Eizouken!, Devilman Crybaby) and directed by Kyoto Animation alumna Naoko Yamada (A Silent Voice, Liz and the Blue Bird, K-On!), the series relates a “story of a prayer that transcends 800 years.” It is inspired by author Hideo Furukawa’s modern translation of The Tale of Heike, a medieval Japanese epic about Kiyomori of the Heike clan’s rise from a youth sunk in poverty to the Emperor’s chief councilor —  and the trail of bloodshed this otherwise enlightened man leaves in his wake. 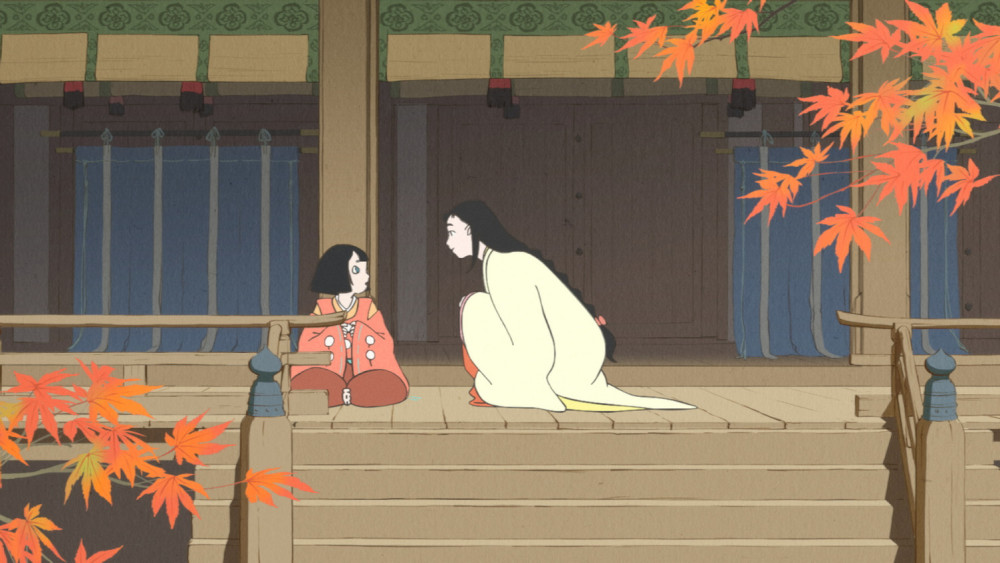 The Heike Story is written by the celebrated Reiko Yoshida (Liz and the Blue Bird, A Silent Voice, The Cat Returns), and set to music by composer, rocker and EBM musician Kensuke Ushio, a.k.a. Agraph (Space Dandy,Devilman Crybaby, Japan Sinks: 2020).