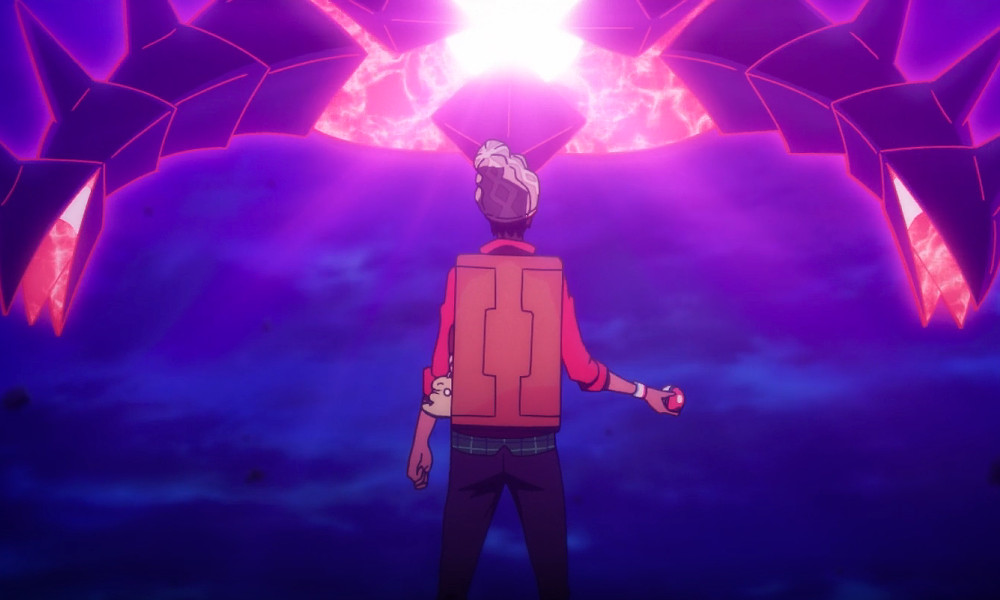 The Pokémon Company International has announced Pokémon Evolutions, a new, limited animated series created to celebrate 25 years of the global entertainment franchise. A trailer for the web-exclusive installment was released today.

Over eight episodes, Pokémon Evolutions will take fans on a journey through all the known regions of the Pokémon world explored in the popular core video game franchise since it launched 25 years ago. Throughout 2021, The Pokémon Company International has invited fans on a retrospective journey of these regions and the Pokémon originally discovered in them.

Like the retrospective, the series will begin in the Galar region, most recently explored in the latest video games Pokémon Sword and Pokémon Shield, and culminate in the Kanto region, originally explored by players in the first games from the franchise, Pokémon Red and Pokémon Green in 1996. Each episode will focus on a story from a different region in reverse chronological order from which they were first explored in the games: Galar, Alola, Kalos, Unova, Sinnoh, Hoenn, Johto, and Kanto. Familiar tales from Pokémon lore will be told from a fresh perspective in every episode.

“Pokémon Evolutions is both an exciting new collection of animation for the brand and a thank-you to the millions of fans around the world who have joined us on this journey over the past 25 years,” said Colin Palmer,VP of Marketing for The Pokémon Company International. “Each region has been a touchstone for new generations of Pokémon Trainers as the brand has grown, and we wanted Pokémon Evolutions to pay homage to that legacy while also being innovative and contemporary. It’s a new adventure and familiar all at once. And, with the last episode set in Kanto, Pokémon Evolutions is a meaningful way to end our anniversary celebrations in the place where it all began for Pokémon 25 years ago.”

Pokémon Evolutions is being produced by The Pokémon Company International in collaboration with OLM Studios and will premiere exclusively on the official Pokémon YouTube channel and Pokémon TV worldwide on the following dates: 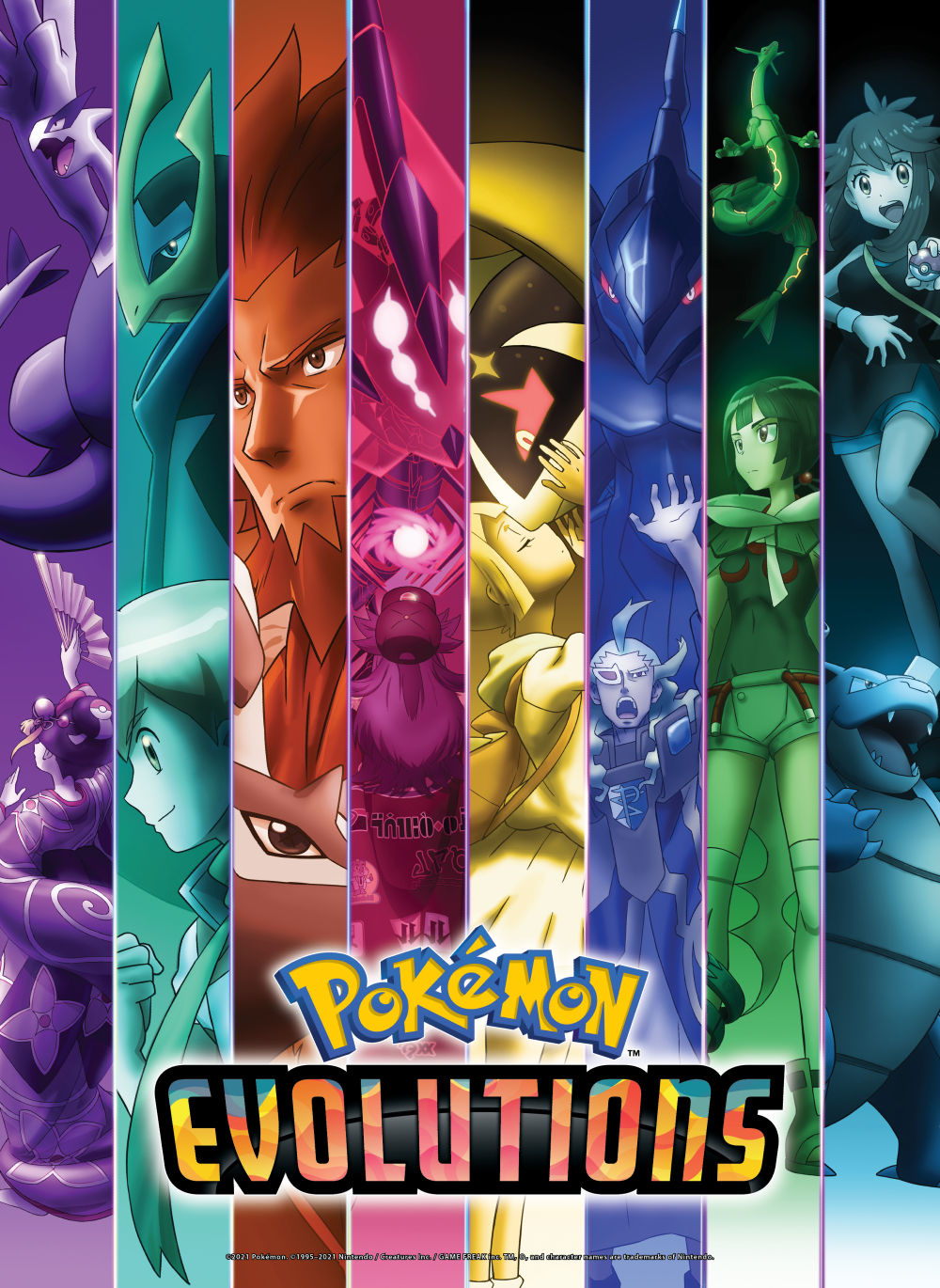