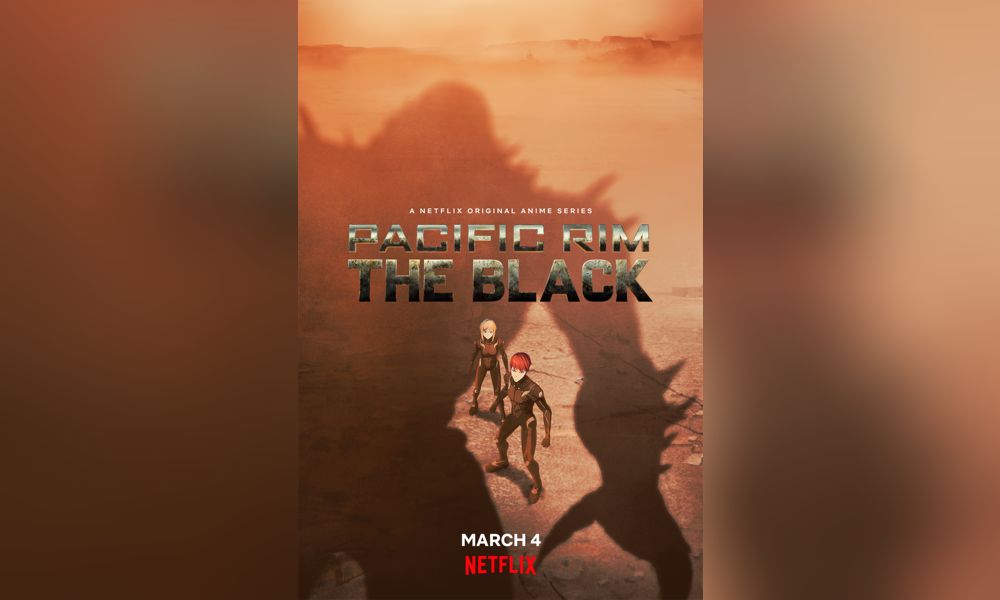 A new trailer for Netflix original anime Pacific Rim: The Black has risen from the depths, ready to bring epic kaiju vs. battle bot action to screens around the world. Based on Legendary Entertainment and Guillermo del Toro’s blockbuster film franchise, the show’s sharp style is crafted by celebrated anime studio Polygon Pictures, known for producing the streamer’s series Levius and Ajin: Demi-Human as well as the Godzilla movie trilogy.

Pacific Rim: The Black (7 x 30′) is co-created by Craig Kyle (Thor: Ragnarok) and Greg Johnson (X-Men: Evolution), and premieres worldwide on March 4, only on Netflix.