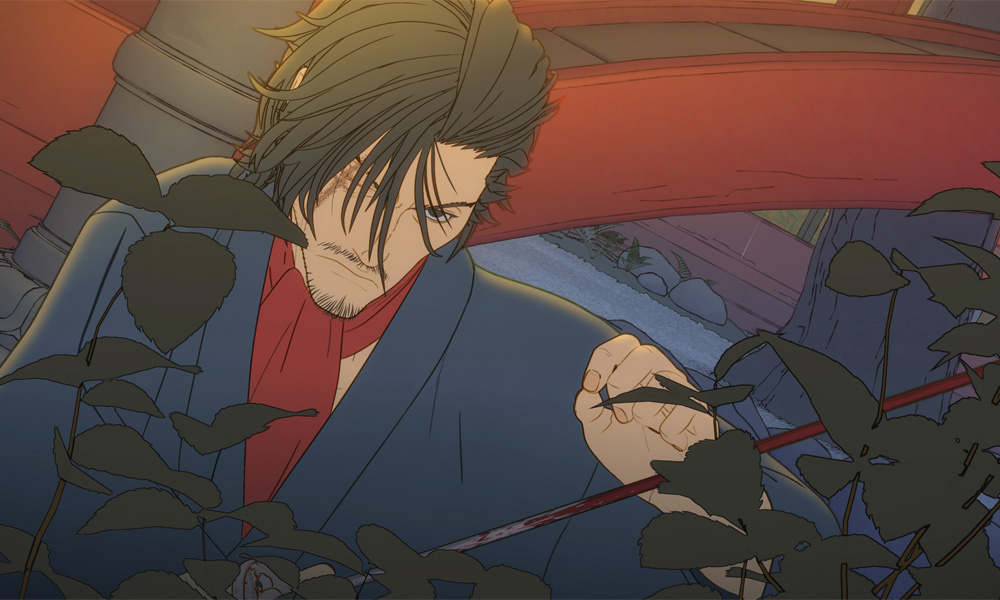 Magic powers, mythical creatures and historical drama collide in the new Netflix anime movie Bright: Samurai Soul. The streamer today debuted the trailer as well as the key cast and premiere date for the project of October 12.

Based in the same magical world of the Hollywood live-action film Bright, the spin-off Bright: Samurai Soul is set in Japan during the end of the Shogunate and the beginning of the Meiji period, exploring a new setting, era and characters. Director Ishiguro carefully crafted this feature to blend the culture of Japan with the world of Bright. The new movie features an animation style fusing the characteristics of Japanese woodblock print art with 3D CG technology, produced by motion-capture studio ARecT.

The role of Izou, a one-eyed wandering samurai and the protagonist of this movie, is voiced by Simu Liu. The orc Raiden, who attempts to redeem himself from a life of thievery, is voiced by Fred Mancuso. The young elf girl Sonya is voiced by Yuzu Harada. The Japanese-language cast features Yuki Nomura, Daisuke Hirakawa and Shion Wakayama.

Synopsis: In the time between the fall of the Shogunate and the rise of the Meiji era, a powerful bright light emitted from a wand brings an end to the long Shogunate period to avoid further bloodshed as Japan begins to shift toward a new era. Amid these circumstances, a one-eyed wandering ronin named Izou, who has lost his reason to live, and Raiden, an orc who detests murder and hopes to leave a life of thievery behind, separately meet a young elf girl named Sonya around the same time. Together, they go on a journey along the Tokaido road to bring her and the wand she holds safely to the land of the elves in the north.

Standing in their path is the mysterious organization Inferni, which aims to obtain the wand and revive the Dark Lord, who intends to rule all of creation. Inferni also uses the new Meiji government in its attempt to steal the wand from Izou, Raiden and Sonya. Traveling along the Tokaido road from Kyoto to Yokohama, Izou and Raiden begin their journey to protect the wand. 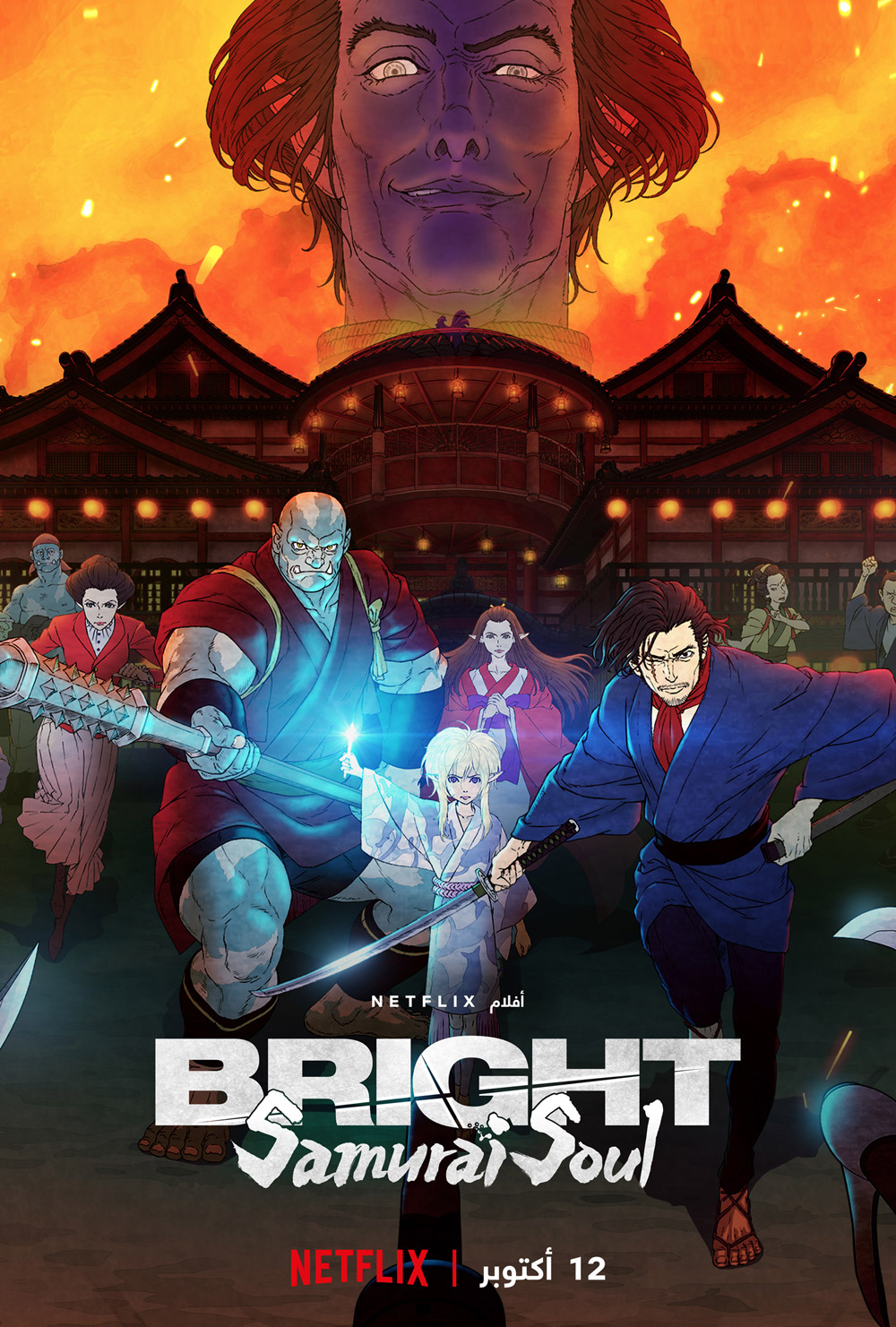