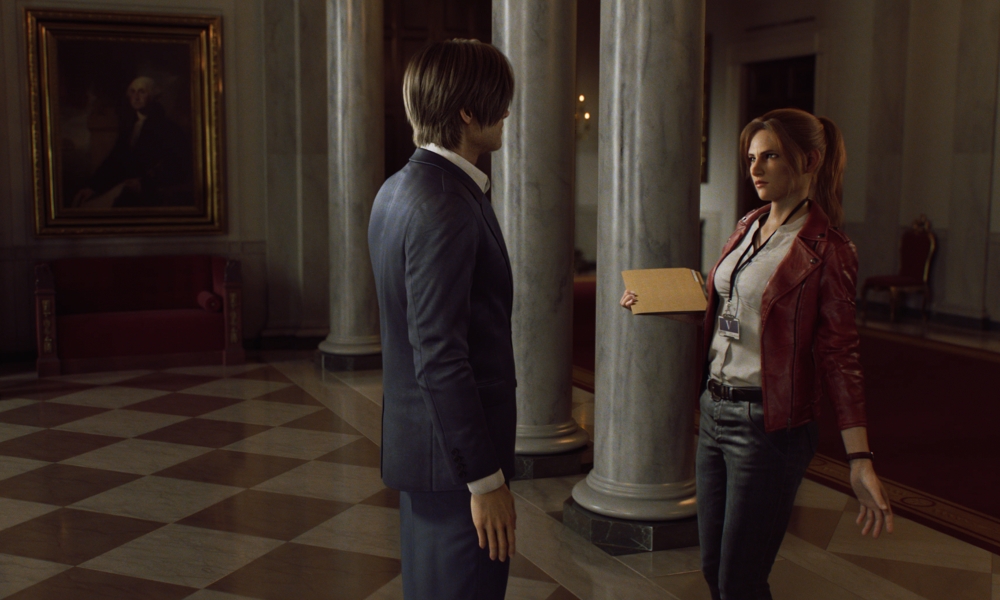 Known as the gold standard of survival horror games with over 100 million units shipped worldwide, Resident Evil is celebrating its 25th anniversary this year with the upcoming original CG anime series, RESIDENT EVIL: Infinite Darkness, launching exclusively on Netflix in July this year, the streamer has revealed.

Eiichiro Hasumi, the critically-acclaimed director behind some of Japan’s biggest live-action hits including the Umizaru or Mozu action flick series, as well as The Sun Does Not Move, will be directing the upcoming series. He spoke about his excitement about tackling his first anime project in a Q&A posted to the Netflix Newsroom:

“Being involved in a work with such a long history and so many fans gave me more joy than it did pressure. While this is a full CG anime, I strove to adjust the camerawork and lighting atmosphere to resemble the live-action filming I usually do to instill this work with a sense of realism. I hope that both fans of the Resident Evil series and non-fans alike can enjoy watching the series in one go,” Hasumi shared.

Yugo Kanno will be responsible for the musical score, breathing life into the epic tale. Kanno is a versatile musician active in a wide range of fields and genres, including documentaries and games, with a particular focus on films, TV dramas and animation.

“I inherited the spirit of the many people who worked on the previous Resident Evil titles and took on the challenge of creating a new atmosphere through trial-and-error. I was keenly aware that this work would be released on Netflix, so I focused on the scale of a Hollywood film so that overseas viewers could also enjoy this. Since I received the same detailed orders as usual from director Hasumi, I was not particularly conscious of the fact this was an animation during its production,” Kanno explained. He added with a laugh: “In fact, it feels like I am only now realizing that this is an animated series.” 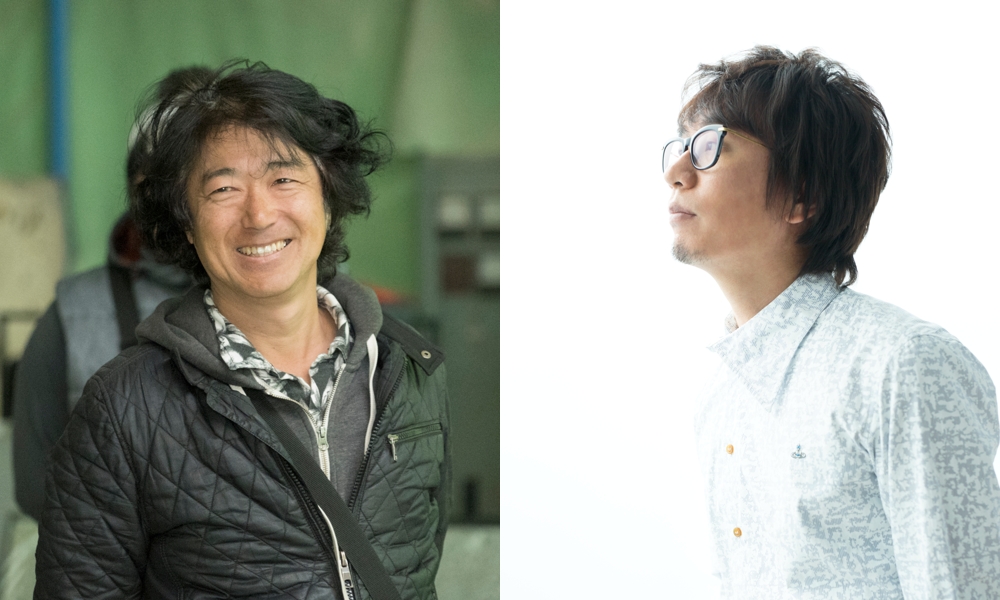 A character trailer focused on Leon S. Kennedy (voiced by Nick Apostolides) and Claire Redfield (Stephanie Panisello) has also been revealed. Leon, who is investigating a hacking incident, and Claire, visiting to petition the government to construct a welfare facility, have a chance reunion at the White House. A strange drawing from a little boy and an unexpected power outage in the White House mark the beginning of the infinite darkness.

Synopsis: In 2006, there were traces of improper access to secret Presidential files found in the White House’s computer network. American federal agent Leon S. Kennedy is among the group invited to the White House to investigate this incident, but when the lights suddenly go out, Leon and the SWAT team are forced to take down a horde of mysterious zombies. Meanwhile, TerraSave staff member Claire Redfield encounters a mysterious image drawn by a young boy in a country she visited, while providing support to refugees. Haunted by this drawing, which appears to be of a victim of viral infection, Claire starts her own investigation. The next morning, Claire visits the White House to request the construction of a welfare facility. There, she has a chance reunion with Leon and uses the opportunity to show him the boy’s drawing. Leon seems to realize some sort of connection between the zombie outbreak at the White House and the strange drawing, but he tells Claire that there is no relation and leaves. In time, these two zombie outbreaks in distant countries lead to events that shake the nation to its very core.

RESIDENT EVIL: Infinite Darkness is based on the Resident Evil games franchise created by Capcom Co. Ltd. the new series is produced by TMS Entertainment, with 3D CGI animation production by studio Quebico. Kei Miyamoto is the series CG producer.

Clip: The Beginnings of a Beautiful Friendship in ‘Arlo the Alligator’
Clip: Nick’s ‘The Barbarian and the Troll’ Dip into the Swamp of Fears