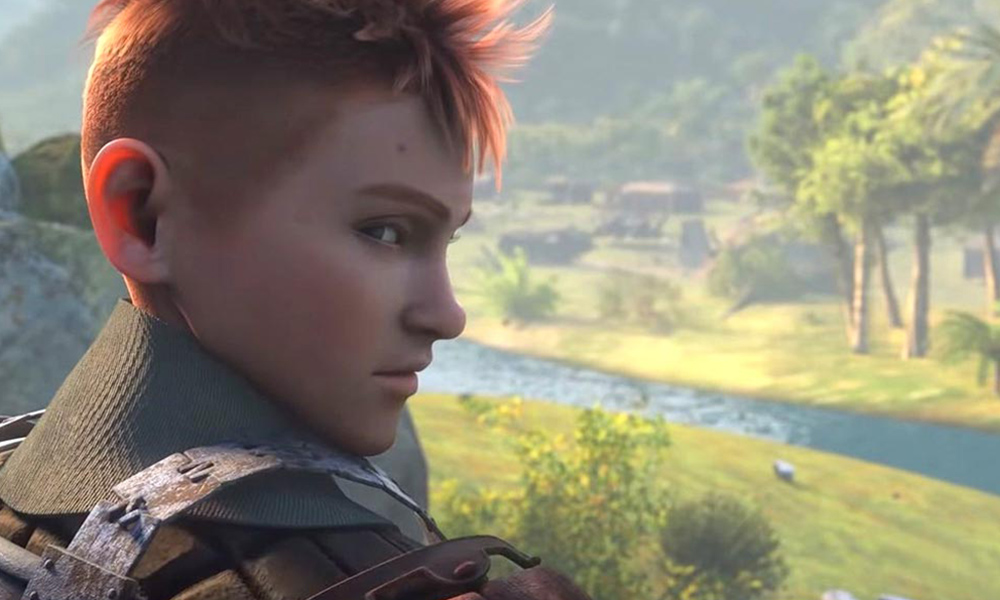 Monster Hunter: Legends of the Guild

A new videogame IP-inspired anime is joining the Netflix original movie lineup next month, as Monster Hunter: Legends of the Guild premieres on streaming August 12. Inspired by the Capcom title, the CGI feature promises a more faithful recreation of the game world than the live-action outing in 2020.

In a world where humans and fearsome monsters live in an uneasy balance, young hunter Aiden fights to save his village from destruction by a dragon.

Legends of the Guild follows the journey of Aiden, a hunter introduced in Capcom’s Monster Hunter 4 and again featured in Monster Hunter: World. The movie’s origin story for “the Ace Cadet” will follow Aiden as he sets out to defend his village from the Elder Dragon, teaming up with gruff hunter Julius and other slay-happy companions.