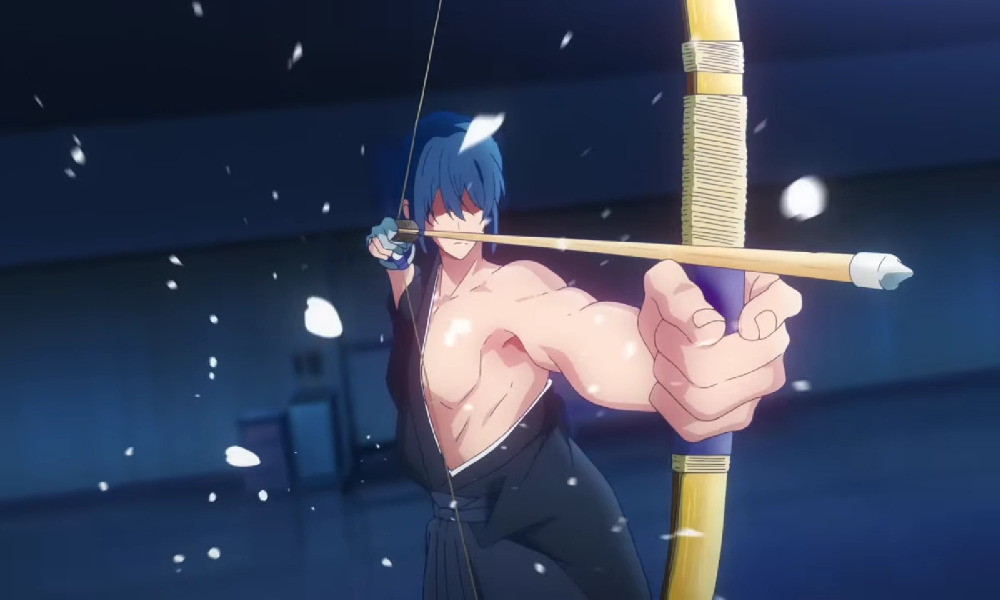 Tsurune the Movie -Hajimari no Issha-

Kyoto Animation let fly with a new trailer and official key art for its Tsurune feature film, based on the popular archery team anime series. The studio announced via Twitter that the movie will arrive in Japanese theaters on August 19 with the full title Tsurune the Movie -Hajimari no Issha- (translated as “The Starting Shot”). Additional key creatives on the project were also revealed.

Tsurune aired on NHK in Japan in 2018 and 2019, streaming on Crunchyroll worldwide as episodes rolled out. The show centers on Narumiya Minato, a new high school student who is invited to join the archery club. While his two childhood friends eagerly sign up, Minato is hesitant. Because Minato is a rare student with archery experience, the club’s advisor Tommy-sensei demands a demonstration … When Minato’s arrow misses the target, it is revealed he has developed an archery “dysfunction.” 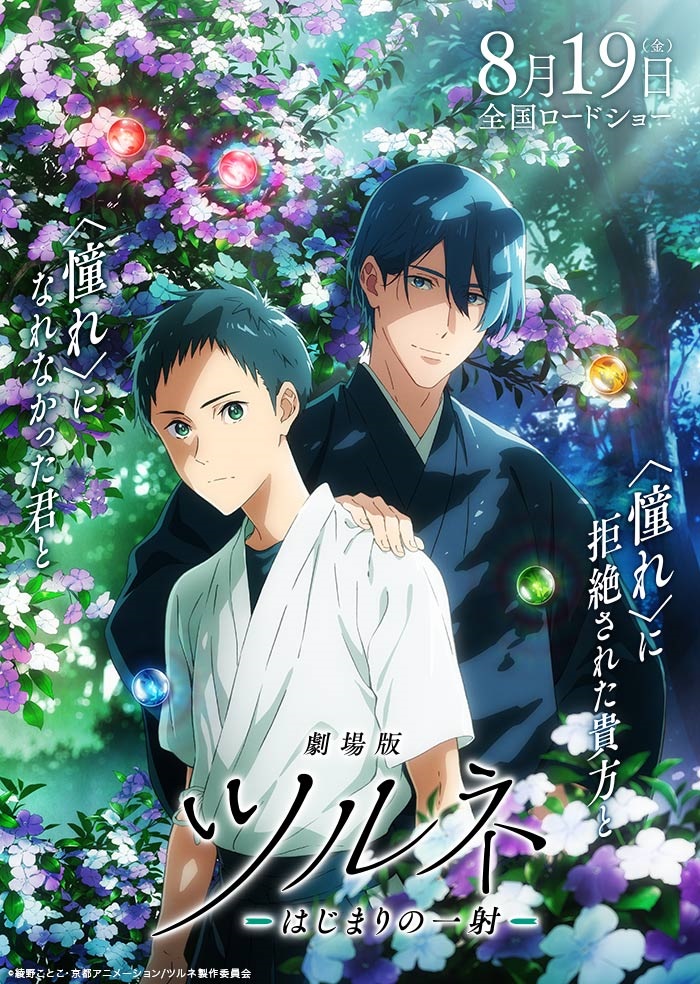