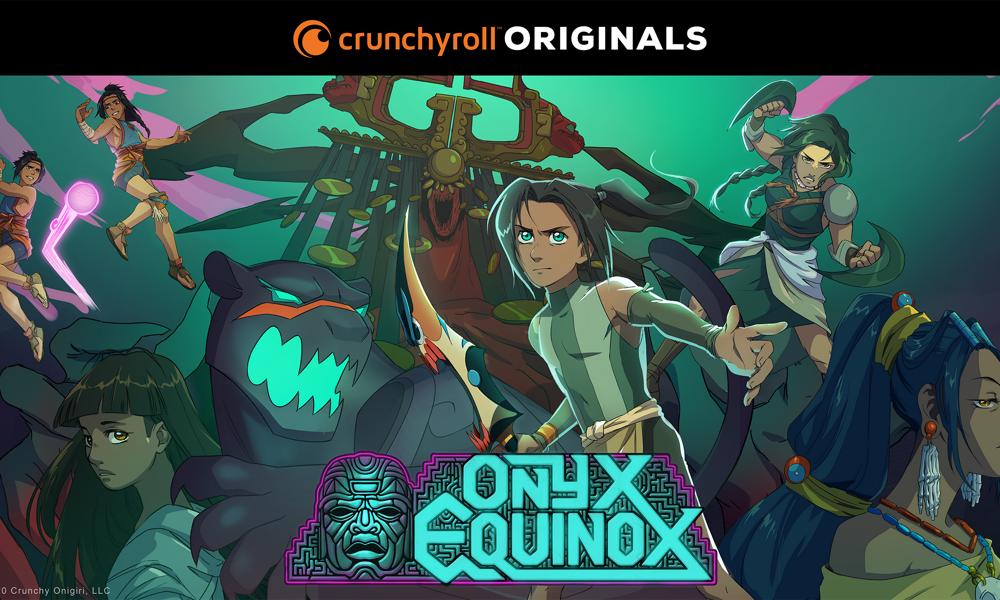 Onyx Equinox follows a young Aztec boy named Izel who is saved from death by the gods and is chosen to act as “humanity’s champion,” forced to discard his apathy toward his fellow man and prove humanity’s potential. The trailer gives fans a first look at Izel’s epic journey, which will take him across ancient Mesoamerica to save humanity from a war between the gods.

Check it out this first taste of the lushly animated battle between monstrous forces and mankind (and one very cute axolotl) below:

Continue Reading
You may also like...
Related Topics:featured, Only Equinox
Geographic Region:Worldwide