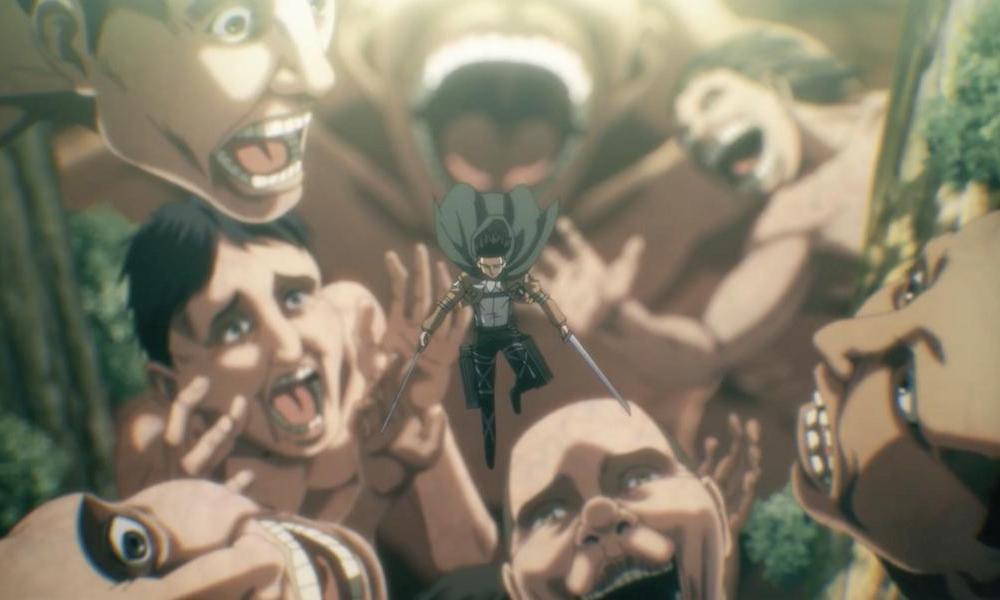 Leading anime outlet Funimation announces that Attack on Titan Final Season sub and dub will be available on its streaming service in the U.S., Canada, the U.K., Ireland, Mexico, and Brazil later this year. The subtitled episodes will stream day and date with its Japanese broadcast in the U.S., Canada, the U.K. and Ireland. SimulDub episodes of the season will be available at a later date.

With Eren and company now at the shoreline and the threat of Marley looming, what’s next for the Scouts and their quest to unravel the mysteries of the Titans, humanity, and more? Attack on Titan Final Season is shaping up to be the most action-packed yet, with MAPPA taking on production duties for the series after a spectacular tenure from WIT Studio on the first three seasons.

For fans of the critically acclaimed anime who want to relive the action, Seasons 1-3 is currently available to enjoy subbed and dubbed on Funimation. All three seasons of Attack on Titan are also available on Blu-ray, DVD & Digital HD and can be purchased at funimation.com or from select retailers. Collectible figurines, Funko Pop! characters, and other Attack on Titan merchandise are available in the Funimation Shop.

Attack on Titan (Shingeki no Kyojin in Japanese) the anime series is adapted from the best-selling manga series by Hajime Isayama about the last of humanity fighting to survive against man-eating giants called Titans. To date, there are a total of 32 volumes in the manga series, with an estimated 100+ million copies in print around the world.