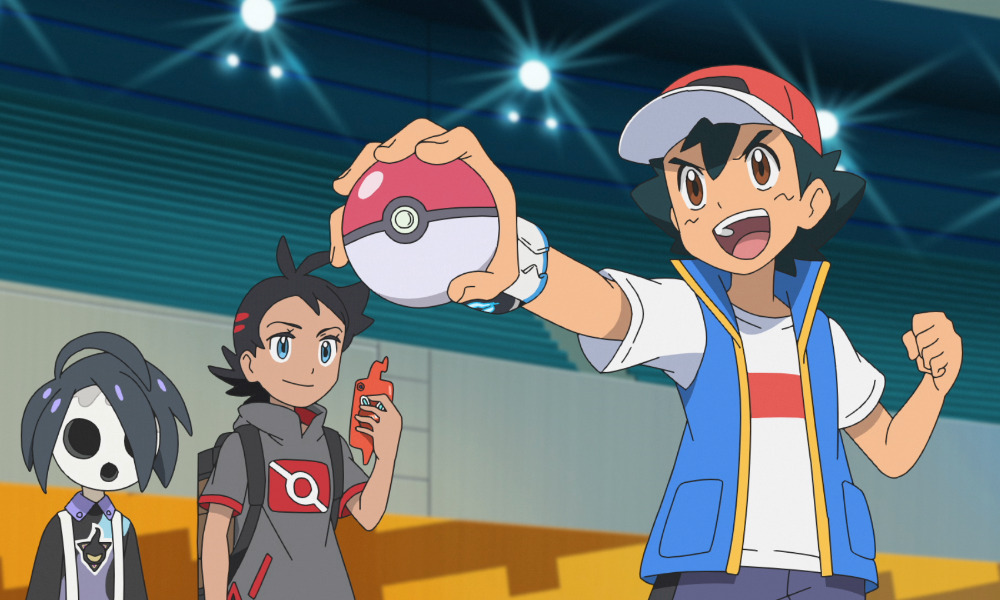 Today, The Pokémon Company International unveiled the next season of Pokémon Ultimate Journeys: The Series, premiering in select markets as early as spring and in additional markets through the end of 2022 and beyond. The 25th season of the globally popular animation will follow Ash Ketchum and his Pikachu, as well as Goh and Chloe, as they embark on their latest adventures in the Pokémon world. 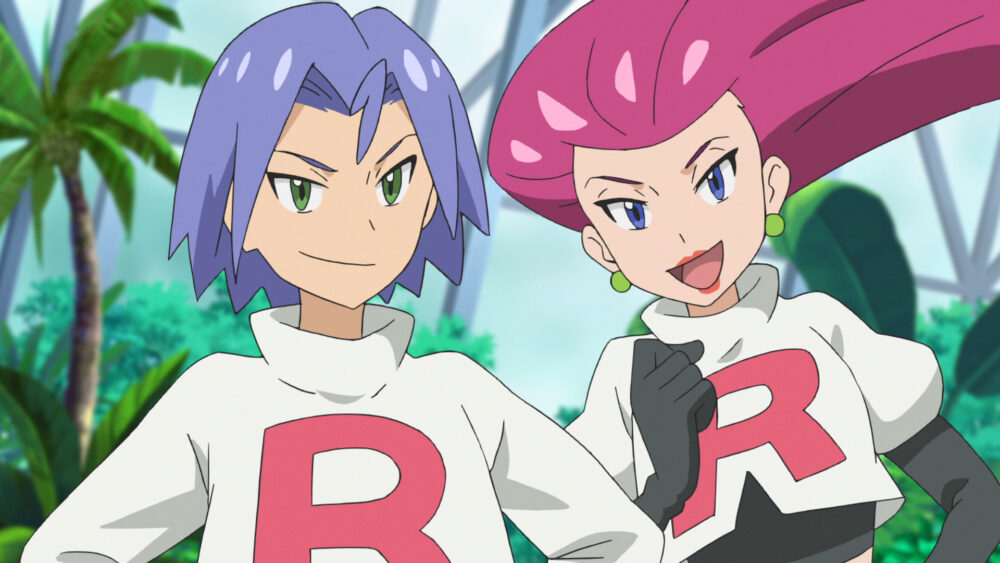 Fans got a sneak peek at the upcoming season with first-look screenshots and an official synopsis. A global reveal trailer for Pokémon Ultimate Journeys: The Series also debuted on the Pokémon YouTube channel. 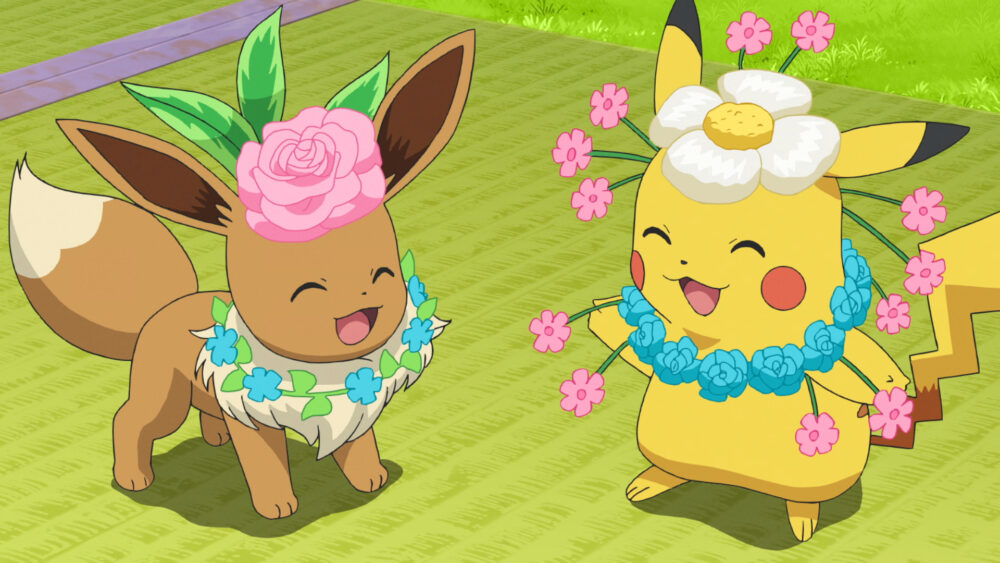 Synopsis: The stakes are higher than ever for Ash, Goh and Chloe as they advance toward their goals! As the Pokémon World Coronation Series tournament heats up, intensive training is in store for Ash, Pikachu and their Pokémon friends. Meanwhile, Goh embarks on a series of challenging trial missions to become a member of Project Mew. And as Chloe and Eevee learn about the different evolutionary paths that Eevee can take, will they be able to come to a decision about its future? Get ready for nonstop action, familiar faces from journeys past and more Pokémon discoveries to be made!

In the U.S., Pokémon Ultimate Journeys: The Series will premiere on Netflix later this year. Fans can stay tuned to Netflix for series availability information in the coming weeks and months, as well as subscribe to the official Pokémon YouTube channel for future trailer reveals. 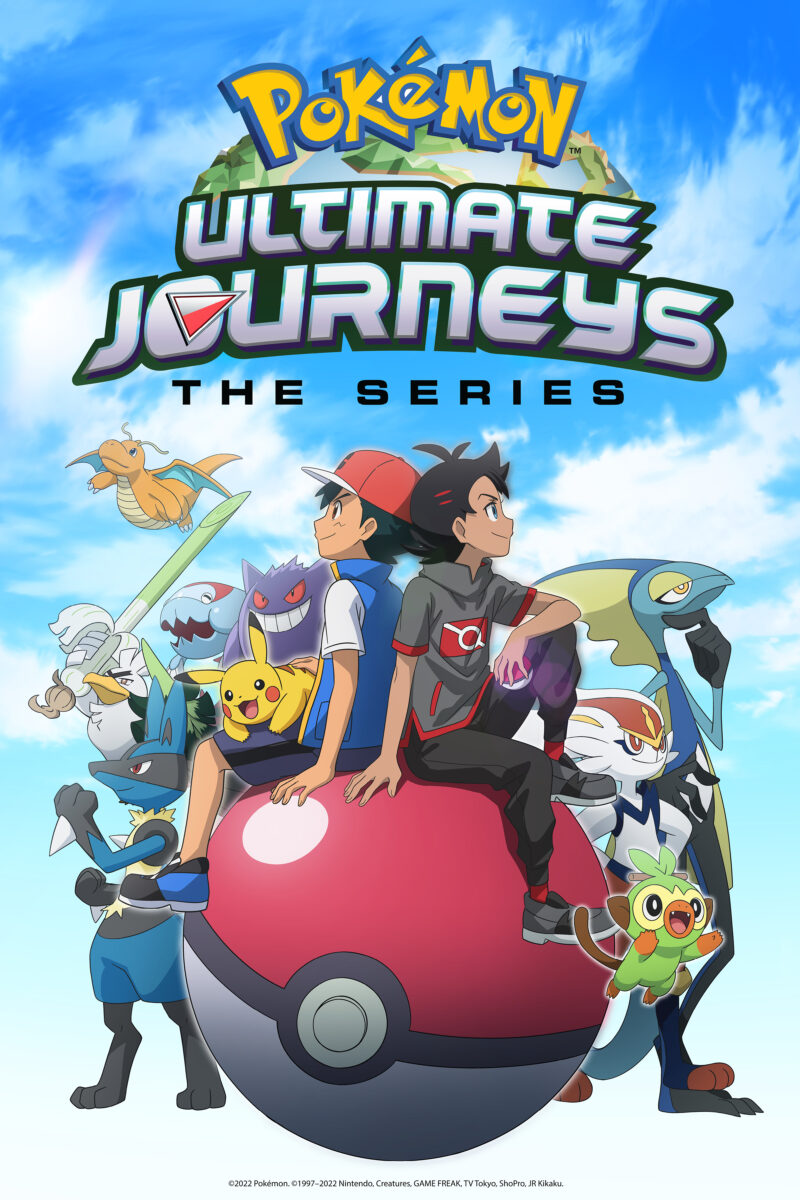