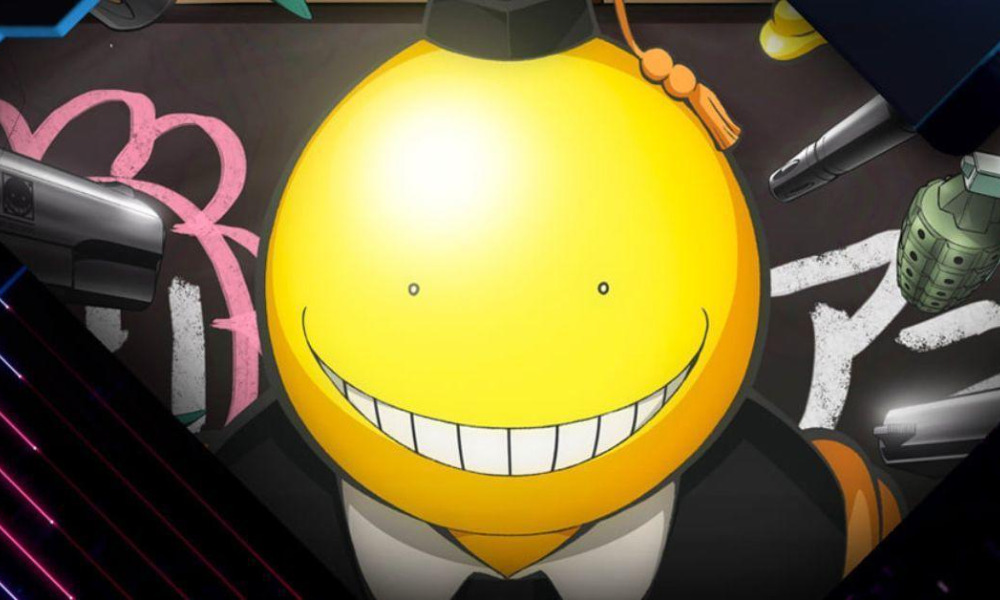 WarnerMedia’s anime block Toonami is kicking off the new year with a winter flurry of premieres. The brand’s official Facebook page announced that it was waiting on “lots of deals,” with details to come,” but that T.O.M. will be introducing fans to a new show each week for “the next month or so.” Debuts began this weekend with the arrival of Assassination Classroom Season 2, in a lineup which also included the new Adult Swim/Crunchyroll original Blade Runner: Black Lotus as well as steady favorites Naruto: Shippuden and Cowboy Bebop.

Based on the manga created by Yusei Matsui, the Assassination Classroom anime series launched on Fuji TV in 2015, directed by Seiji Kishi at Lerche. The series places the humanity’s fate in the hands of a seemingly random group of students who are challenged by a powerful octopus-like creature masquerading as their homeroom teacher — he’s already destroyed the Moon, and the Earth is next, unless class 3-E at Kunugigaoka Junior High can learn the secret to killing him within the year.

In Season 2, class 3-E is back in school for their second semester of sharpening their blades, but they will have to work hard to outsmart enemy assassins after the bounty on slippery Koro-sensei’s head. Meanwhile, their rivals in Class A and even the principal are out to stop them from achieving academic excellence!

Toonami began airing on Cartoon Network in 1997 with a focus on action toons, hosted by Moltar from Space Ghost. Robot host T.O.M. was introduced in 1999’s relaunch, and the block started focusing on anime classics like Dragon Ball Z, Sailor Moon and Mobile Suit Gundam when it moved to a weeknight block in 2000. Toonami (and T.O.M.) have undergone several retoolings.