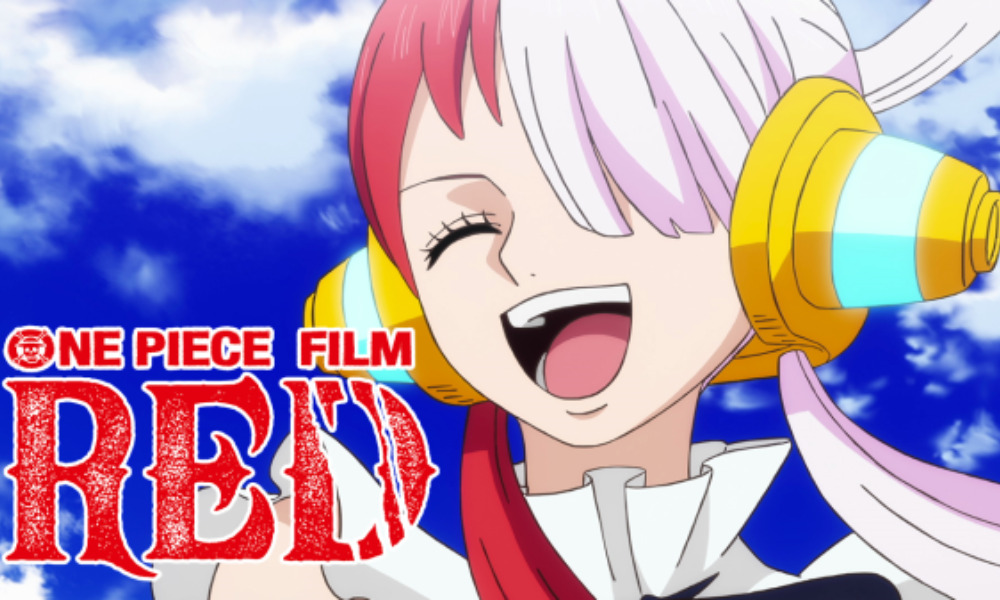 Prepare to set sail on new adventurs with Luffy and his crew aboard the Thousand Sunny in One Piece Film Red — the latest feature film entry in Toei Animation’s blockbuster One Piece franchise.

Featuring an original story by creator Eiichiro Oda, who also serves as general producer, Red is directed by Goro Taniguchi (Code Geass Lelouch of the Re;surrection) from a screenplay by Tsutomu Kuroiwa. Toei today revealed the film’s trailer and poster.

Synopsis: Luffy and his crew are about to attend an eagerly awaited music festival. The world’s most popular singer, Uta, will appear on the stage for the first time. The daughter of legendary pirate Shanks the Red-Haired, Uta is about to reveal the exceptional power of her voice that could change the world… 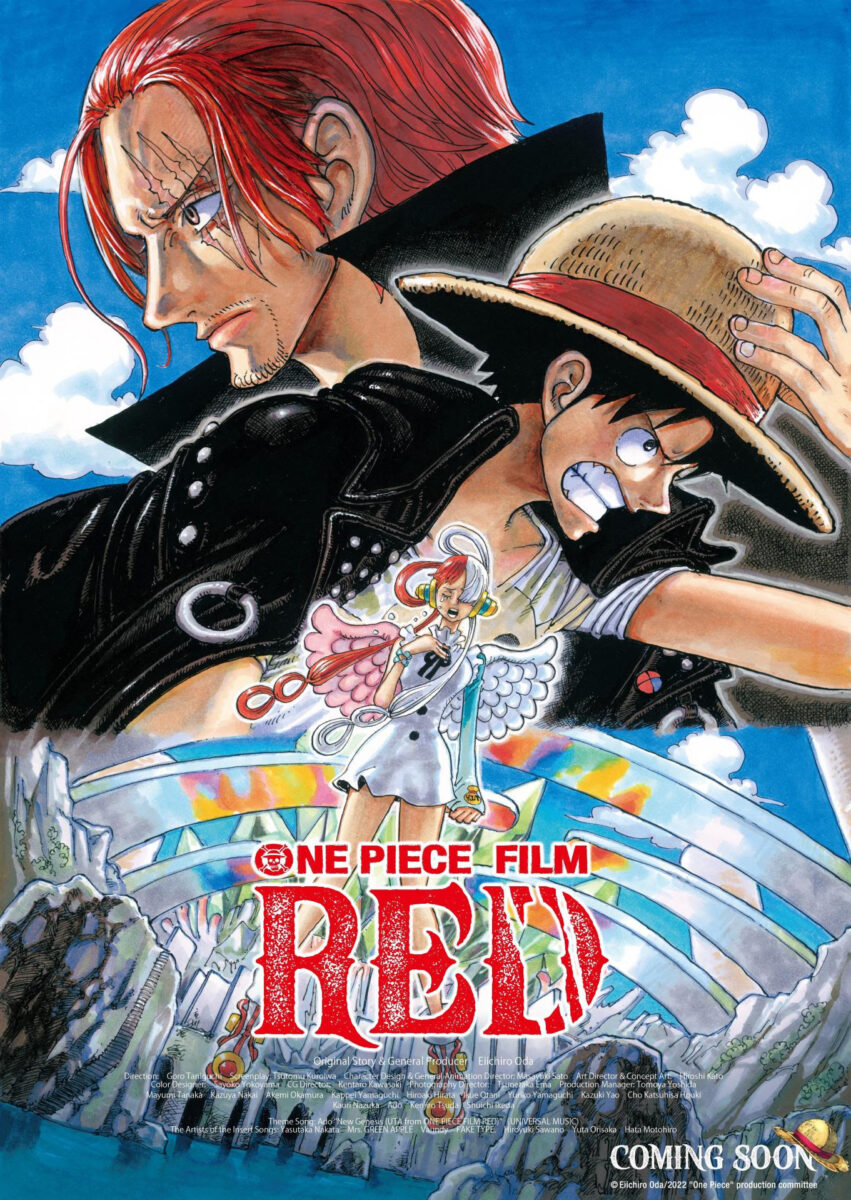