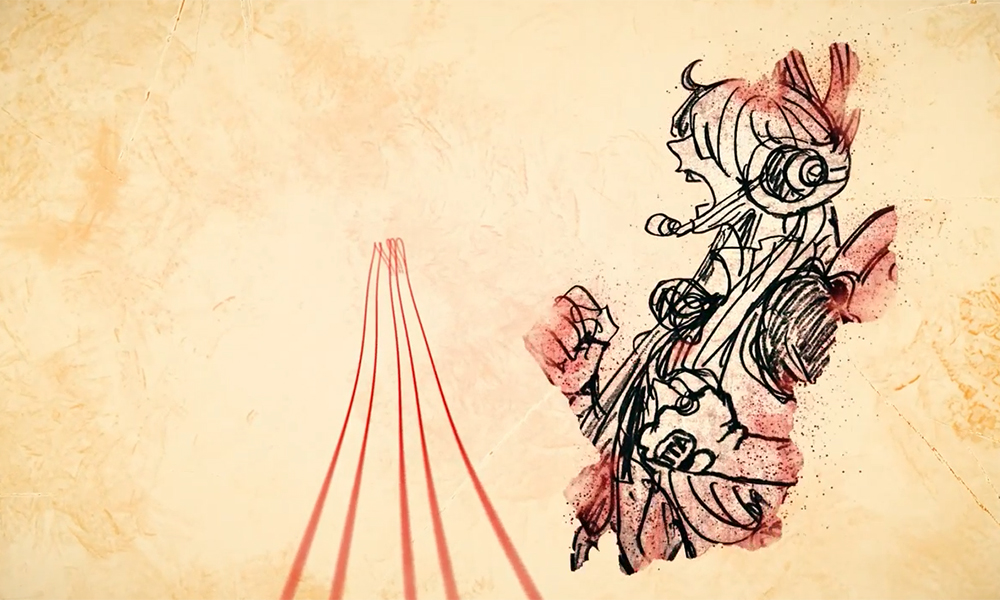 In advance of One Piece’s 1,000th episode (“1000 LOGS”) this weekend, Toei Animation in Japan released special anniversary artwork featuring Monkey D. Luffy. Fans worldwide are invited to post their own milestone episode messages to social media  — whether they be memories of enjoying the show, favorite moments from the franchise or just a quick congrats to the creative team — using this commemorative artwork along with the hashtag #OnePiece1000LOGS. 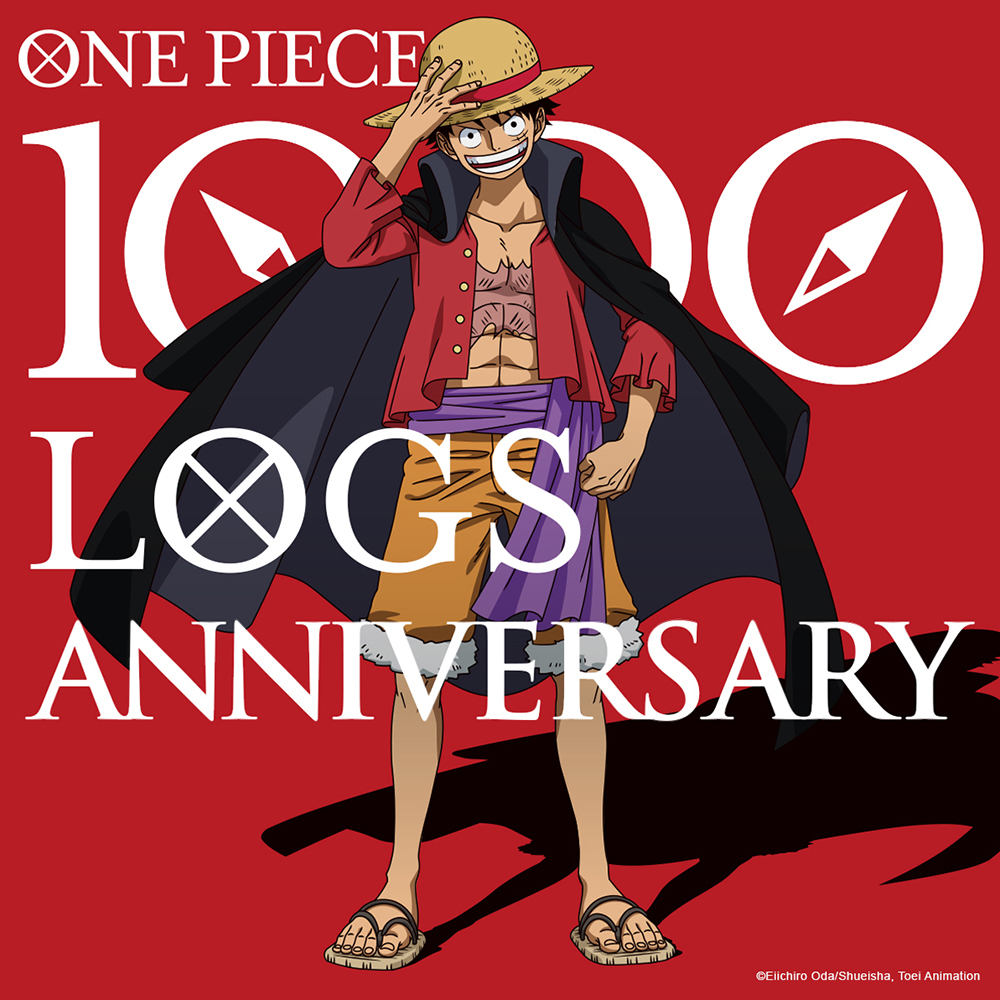 This was followed during the weekend with the reveal of the poster for the animated feature One Piece Film: Red and a teaser clip in a special TV spot. From an original story by One Piece creator Eiichiro Oda, who serves as the flick’s general producer, the new movie will be directed by Goro Taniguchi from a screenplay by Tsutomu Kurowa, and is due out in Japan on August 6, 2022.

The teaser visual on a red background unveils an original movie character designed by Oda, wearing a headset microphone and depicted singing to the sky. No details have been revealed about this newcomer. The “singing voice” and “red-haired” catchphrases sparked speculation from fans and are raising expectations for the events of One Piece Film: Red. 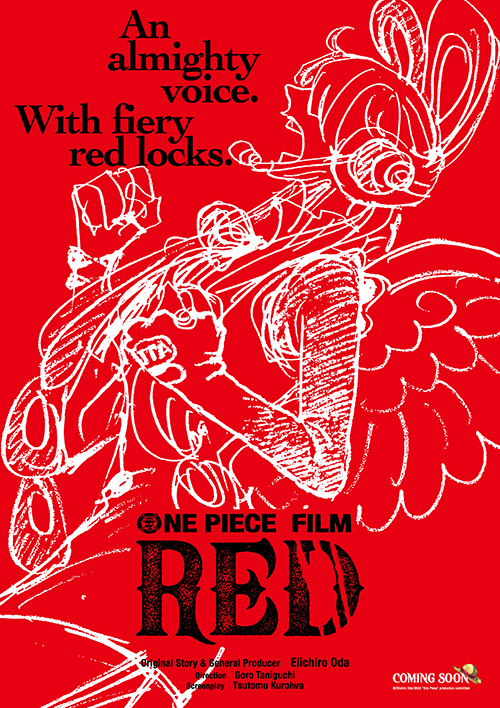 With musical notes overflowing from the score, the teaser video introduces the mysterious new character created by Oda. It is clear she holds the key to the story as the narrator poses an ominous question about “her voice.” The teaser closes with the face of Red-Haired Shanks — the pirate who inspired Luffy to go on his journey.

Taniguchi, whose credits include the series CODE GEASS, s-CRY-ed, PLANETES and revisions, made his directorial debut with One Piece Defeat Him! The Pirate Ganzack! – the first animated adaptation of One Piece for “Jump Super Anime Tour ’98.” One Piece Film: Red marks his return to the franchise for the first time in 23 years.

Screenwriter Kuroiwa’s credits include the film KINGDOM and the drama series TOKYO MER: Mobile Emergency Room. He previously wrote the screenplay for One Piece Film: Gold.