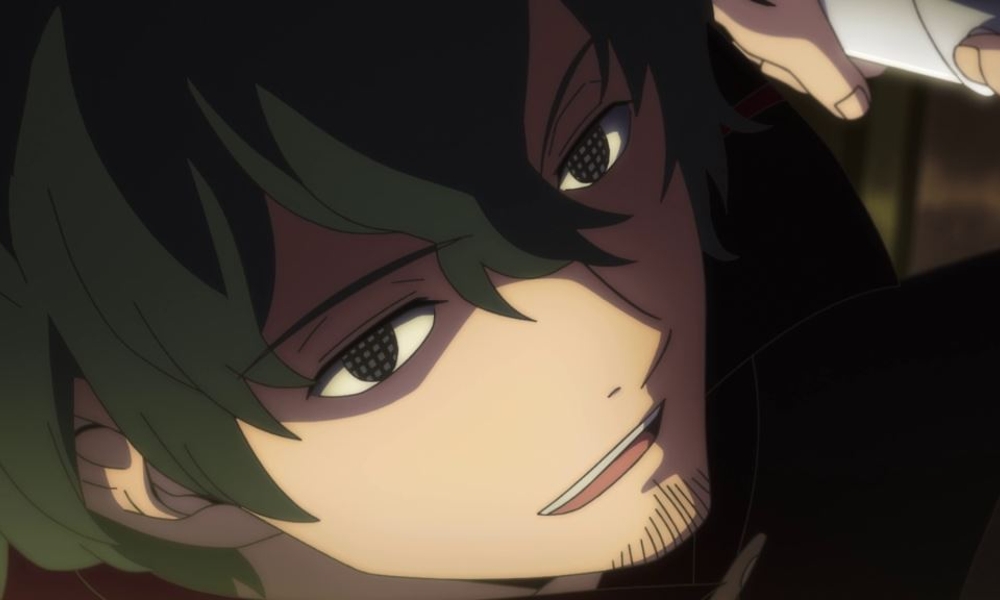 Toei Animation Inc. has announced the eagerly awaited second season of World Trigger will stream on the leading platforms Crunchyroll and Anime Digital Network in France. Leveraging their collective presence, World Trigger S2 will be accessible to anime fans around the globe.

In addition, Season 2 will launch as a simultaneous premiere with Japan on Saturday, January 9, 2021, on several streaming services with a shared simulcast window. All subtitled episodes will stream day and date with the TV broadcast in Japan. Adding to the anticipation for the upcoming season premiere, this past weekend Toei Animation in Japan surprised fans with confirmation that it will be producing an exciting third season of the sci-fi action series.

“We’re excited to partner with Crunchyroll and Anime Digital Network to bring World Trigger Season 2 to fans on their streaming services,” said Masayuki Endo, President & CEO Toei Animation Inc. “We’re thrilled the new season is accessible to fans around the world and look forward to the simultaneous premiere of Season 2 together with Japan on January 9.”

In addition to the premiere, Toei Animation is planning a special livestream event for fans which will be announced in detail at a later date. Fans are encouraged to catch up on the complete first season of World Trigger, which is available on Crunchyroll now at crunchyroll.com/world-trigger in Japanese with English sub and English dub.

World Trigger is based on the sci-fi action manga series of the same name launched in 2013 and written by Daisuke Ashihara. With 21 volumes in print, World Trigger was initially serialized by Shueisha in Weekly Shōnen Jump before moving to Jump Square in late 2018, where it continues to be published today. Toei Animation produced the original 73-episode series, which aired from 2014 to 2016 in Japan. 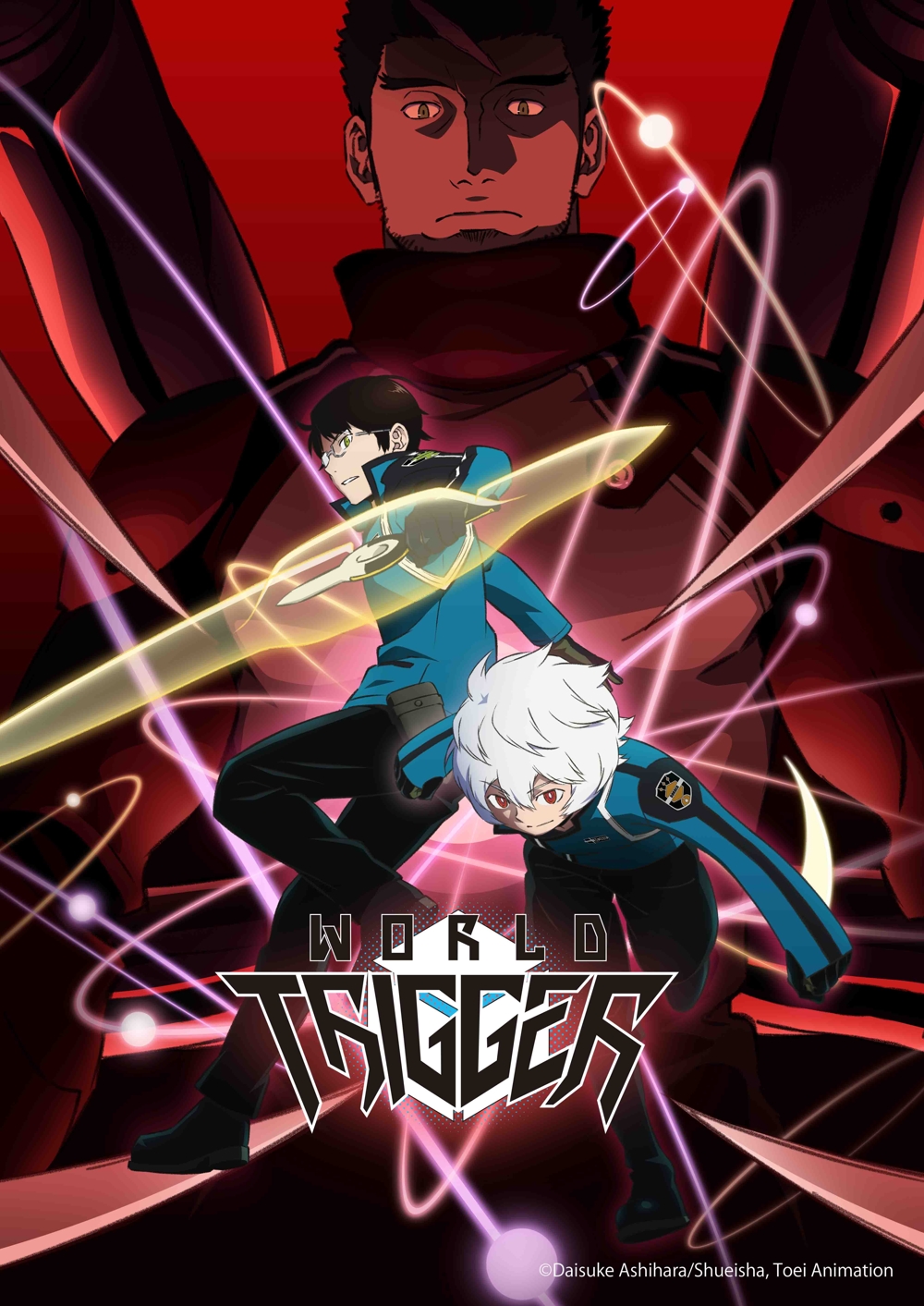