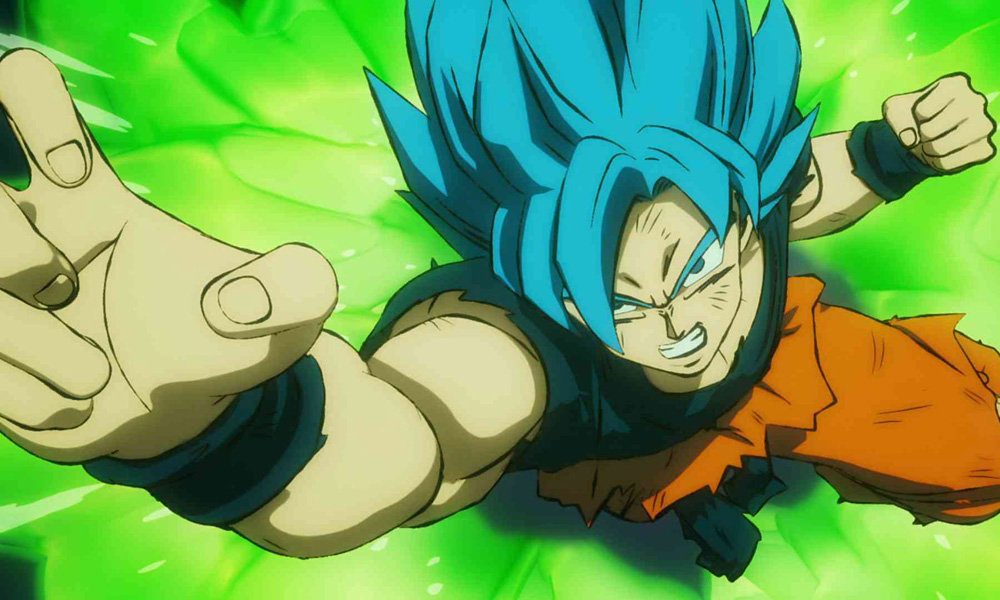 Fans worldwide received a special surprise this Goku Day (May 9), the annual Dragon Ball celebration inaugurated in 2015, when Toei Animation revealed today that a new Dragon Ball Super movie will be released in 2022. Creator Akira Toriyama aims to bring fans a unique feature-length adventure in the new project, according to the studio.

The Dragon Ball phenomena began in 1984 when Toriyama’s manga made its Japan premiere in Shueisha’s Weekly Shonen Jump – becoming a top ranked title throughout its 10 and a half years of publication. Since then, the manga’s popularity has continued to grow with an astonishing record of 260 million copies sold worldwide and counting. And with Dragon Ball’s ever-increasing popularity, it has expanded beyond manga to include TV animation, movies, games and merchandising.

Now, 37 years after the launch of the original manga, Dragon Ball continues to evolve and will reach new heights starting with this new large-scale movie. The new release will be the second film based on Dragon Ball Super, the manga title and the anime series which launched in 2015. The first such movie was the 2018 release Dragon Ball Super: Broly, which was a smash hit with audiences – setting a worldwide box-office record of over $120 million.

Planning for the new film project was kicked-off in 2018, before the release of Dragon Ball Super: Broly, with the goal of telling a large-scale story that would build on the enthusiastic response for the previous theatrical series and the current global fervor for Broly. Toriyama himself has picked up his pen to deliver a fascinating story that fans desire. From the magnificent story composition to character design to the lines of the script, Toriyama has worked passionately with the greatest attention to detail and highest quality standards – creating a Dragon Ball movie unlike any other in its history and one that will surely be a blockbuster with fans.

Toriyama — who created the original story, screenplay and character design — marked the Sunday announcement with a special mention to Dragon Ball fans shared to dragon-ball-official.com:

“An all new movie since Dragon Ball Super: Broly is currently in the making!

Just like the previous movie, I’m heavily leading the story and dialogue production for another amazing film.

I really shouldn’t talk too much about the plot yet, but be prepared for some extreme and entertaining bouts, which may feature an unexpected character.

We’ll be charting through some unexplored territory in terms of the visual aesthetics to give the audience an amazing ride, so I hope everybody will look forward to the new movie!”

Follow developments on the new flick with #DBSuperMovie and via Toei Animation’s social channels.