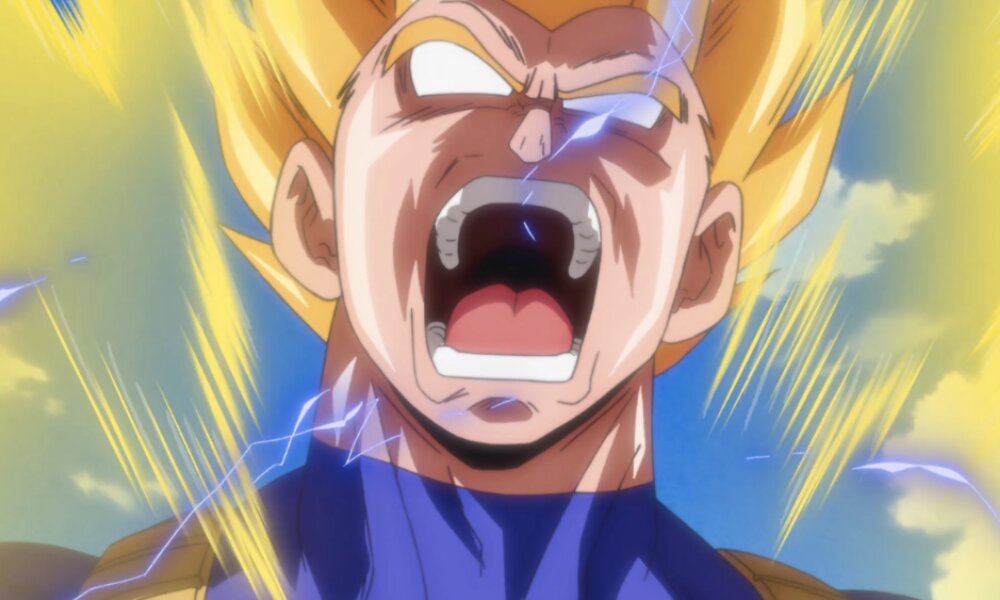 Anime fans are voicing their dismay with Toei Animation and support for YouTuber Totally Not Mark, who has over 600,000 subscribers, as his story of having more than 150 videos on his channel flagged and removed for copyright infringement spread across the online community. The digital content creator released a video response on Tuesday, in which he claims that any appearance of Toei properties such as Dragon Ball and One Piece in these videos fall within fair use — and that nine of the videos removed were drawing clips without any footage from the studio.

Totally Not Mark points out that YouTube’s process to appeal copyright claims can take months per video, meaning that it would take a cumulative 37 years of effort to get all of his purged content reinstated on the platform, while losing out on ad revenue and opportunities to build viewership. In his response, he calls on fellow fans and creators to boycott Toei titles, in particular the highly anticipated Dragon Ball Super: Super Hero movie, in solidarity.

“Toei has effectively told us that they have a gun to the head of every single person covering their material and, if they so choose, regardless of their content, they can pull the trigger whenever they want, without repercussions,” TNM avers, adding a pointed note to YouTube that instead of removing the Dislike button, the platform should help its creators by overhauling the “outrageously slow and corrupt” appeal process “that these companies are consistently, openly and willfully taking advantage of.”

We Got This Covered