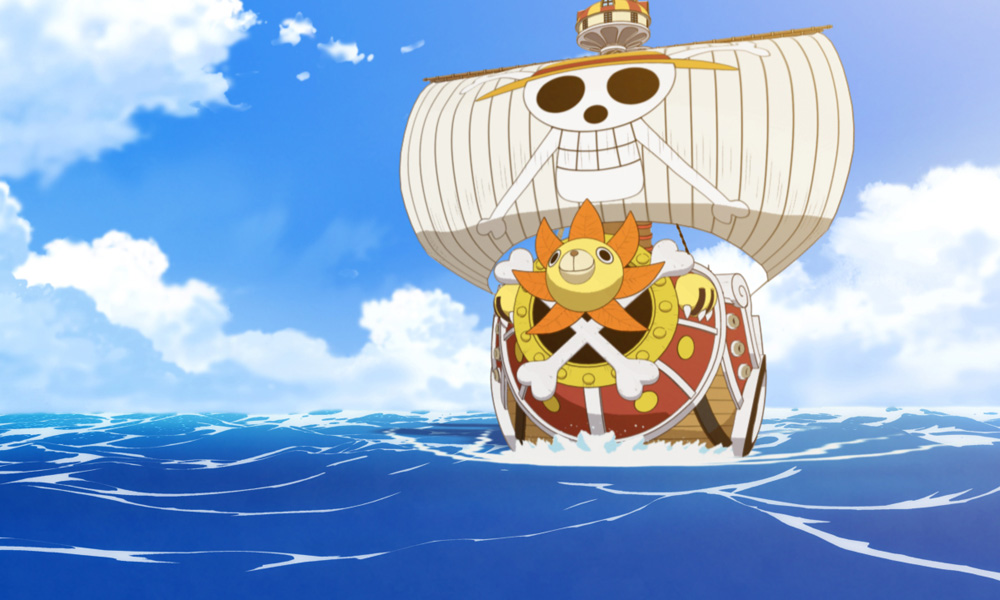 The Straw Hat Pirates will soon set sail in their 1,000th episode and U.S. fans can be part of a big screen celebration of One Piece with today’s announcement from Toei Animation and Fathom Events.

To mark this major milestone for the franchise, Toei Animation has partnered with Fathom Events to present One Piece Film: Strong World across the United States as a special two-night theatrical event on November 7 (English Dub) & November 9 (English Sub) in select theaters via Fathom’s Digital Broadcast Network (DBN). This will be the first-ever U.S. theatrical release of the 2009 movie, written by creator Eiichiro Oda and 10th film in the One Piece franchise. As part of this special event, moviegoers will also experience the U.S. premiere of the One Piece: Mugiwara Chase featurette.

Tickets for One Piece Film: Strong World will be available for purchase starting today at FathomEvents.com/OnePiece as well as at participating theater box offices. For a complete list of theater locations, visit the Fathom Events website (participating theaters are subject to change). 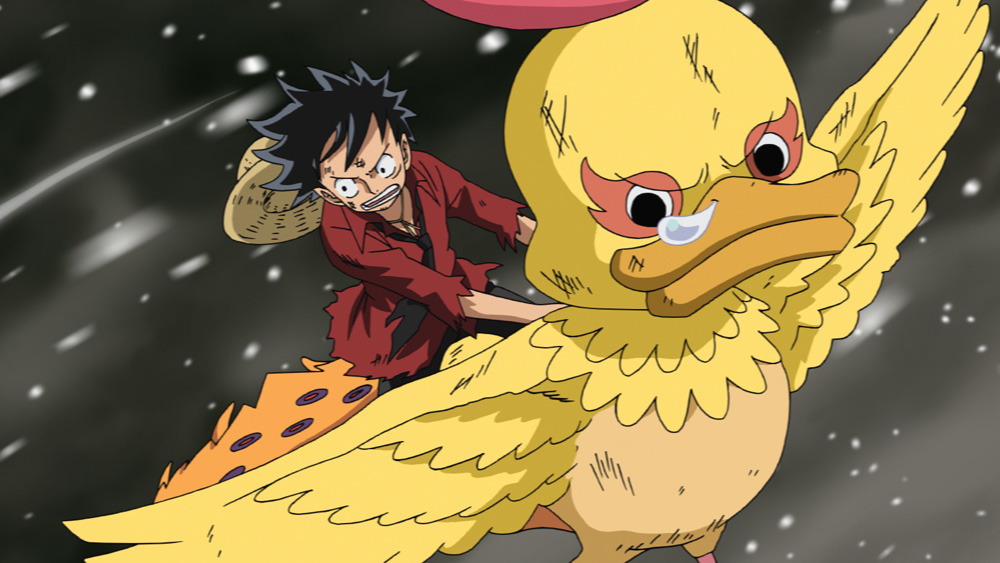 “We are thrilled to bring One Piece Film: Strong World for the first time ever to U.S. theaters in celebration of One Piece‘s 1,000th series episode,” said Masayuki Endo, President & CEO of Toei Animation Inc. “One Piece fans across the United States can now experience this original film by creator Eiichiro Oda as it was meant to be — on the big screen!”

“The One Piece franchise has been such a staple within the anime community, we can’t think of a better way to celebrate 1,000 episodes than bringing One Piece Film: Strong World to the big screen for the first time,” Fathom Events CEO Ray Nutt said. “We look forward to continuing our long-standing partnership with Toei Animation and to bring unique events to anime fans nationwide.”

Synopsis: There’s gonna be a rumble in the jungle in One Piece Film: Strong World – an original One Piece movie written by creator Eiichiro Oda! When the Straw Hats catch wind of trouble in the peaceful waters of the East Blue, they quickly set a course for home! But before they reach their destination, fate leads them into the deadly path of Golden Lion Shiki. This gravity-defying madman needs a navigator, and he wants Nami! Shiki scatters the Straw Hats across the far corners of a floating island filled with ferocious, genetically-mutated monsters, and issues Nami and ultimatum: join his crew – or her friends die! BIG mistake. Luffy kicks his attack mode into Third Gear and begins a brutal rampage across the beast-ridden island. It’s all hands on deck – including a new character – for this watershed adventure in the One Piece canon. Monkey vs. Lion. Winner gets the navigator! 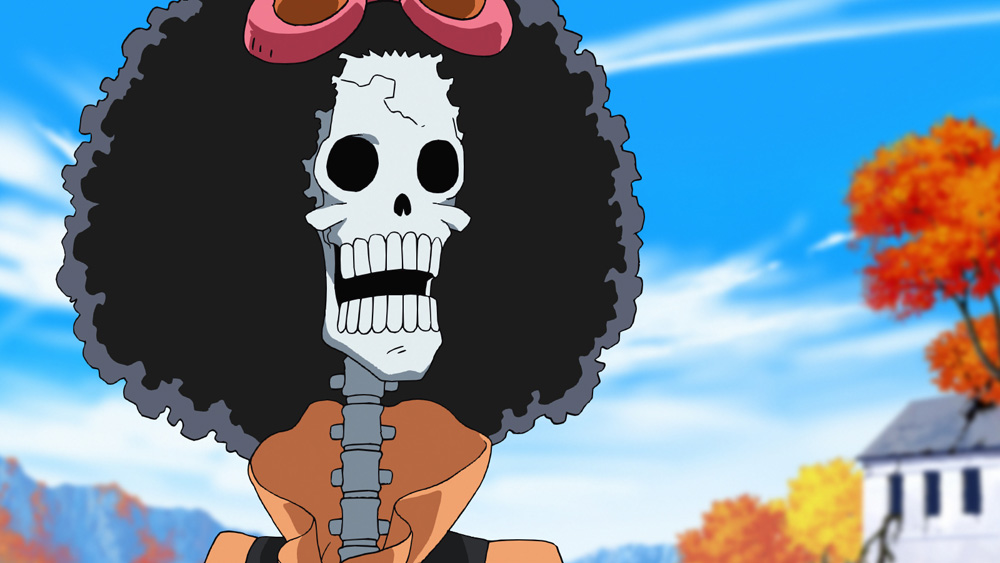