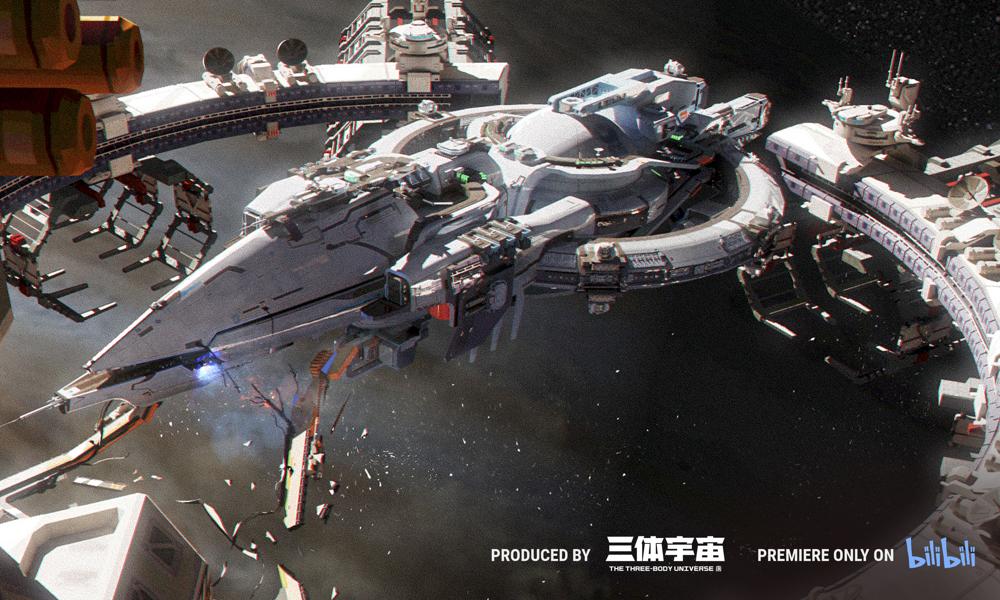 My Three-Body: The Legend of Zhang Beihai — a nine-part animated series inspired by Liu Cixin’s acclaimed sci-fi novel The Three-Body Problem — recently wrapped up on Chinese streaming platform Bilibili, racking up 26 million views and outstanding reviews since its exclusive premiere on January 21. The anime adventure follows Zhang Beihai, a Chinese naval officer who evades an alien civilization to preserve hope for the future of humanity.

The series was rated 9.7 out of 10 overall on Douban, China’s go-to destination for movie and book reviews that combines elements of IMDB, Goodreads and Reddit. (My Neighbor Totoro from renowned animation director/writer Hayao Miyazaki, by contrast, is rated 9.2 on Douban.) It also received a five-star rating from 86% of its 14,205 reviewers. Viewers commenting on microblogging site Weibo and Bilibili praised the show’s plot, visual effects and music.

Produced by The Three-Body Universe and written/directed by indie content creator Zhenyi Li (also known as Shenyou on the platform), The Legend of Zhang Beihai is a prelude to a fully-animated adaptation of The Three-Body Problem, due for release on Bilibili in 2021.

“To Bilibili, the positive response is a meaningful indication of The Three-Body Problem’s strong rallying power,” said Carly Lee, the Vice Chairwoman and COO of Bilibili. “Most importantly, it proves the capability of animation as a medium to do justice to the science fiction masterpiece. It definitely sets the stage for the full The Three-Body Problem anime series slated for 2021 on Bilibili.”

Li said he hoped his animation would help viewers to access the complex world originally imagined by author Liu Cixin: “Many people didn’t know the epic story, so I wanted to make videos based on it, since it’s easier to watch a video than read a book. My ultimate goal is to help The Three-Body Problem to reach mass audiences through my work.” 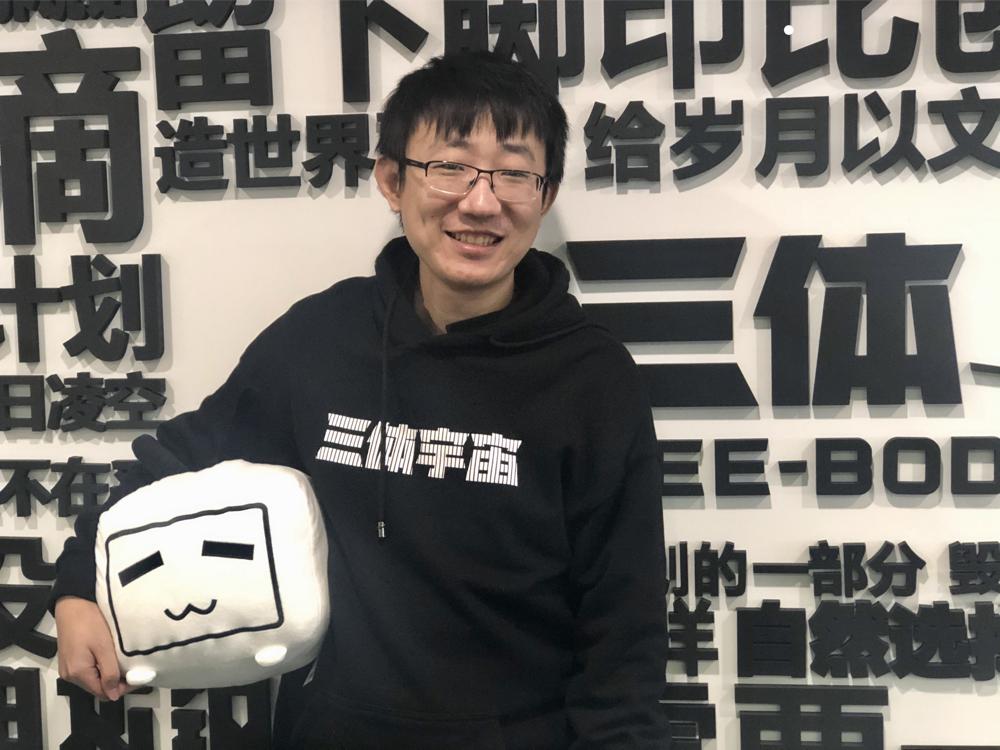 The director stumbled upon The Three-Body Problem in the magazine Science Fiction World in 2006 and became an avid fan. “At that time, it was not the Hugo Award-winning novel people know it as today,” Li said, “But I wanted to share it with more people as it’s so epic.”

Known as “Shenyou” (神游八方) with over 520,000 fans on Bilibili, Li began to create animated spinoffs inspired by the novel and uploaded them on Bilibili as early as 2013. While not a professional animation producer, he used the sandbox game Minecraft to build his sci-fi worlds. The Legend of Zhang Beihai retains a blocky style in tribute to these early videos. 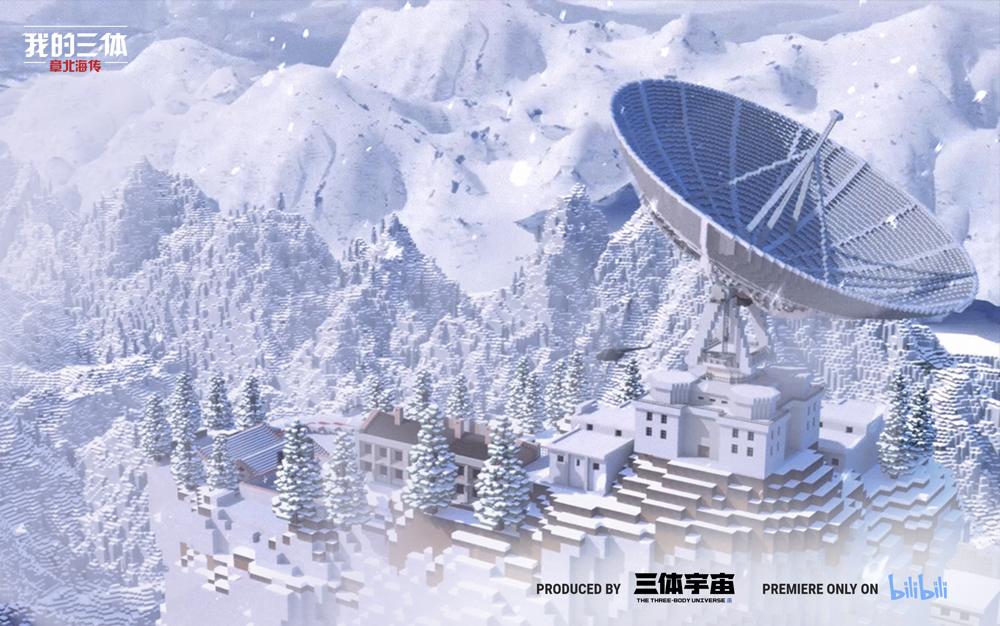 My Three-Body: The Legend of Zhang Beihai

“The viewers’ enthusiasm gives us great confidence to continue our efforts in developing The Three-Body Problem into an even bigger media property,” said Yao Xu, the CEO of production company The Three-Body Universe. “We would like to give credit to the entire production team for their thorough understanding of the literature, their passion and dedication. We have more in the pipeline, including animations, drama series and films.”

“We anticipate more commercial opportunities will become available in the future as demand explodes once the series reaches a critical fan mass. Opportunities include The Three-Body Problem themed model figures, clothing and accessories, tickets to offline exhibitions and gaming collaborations,” added Yao Xu.