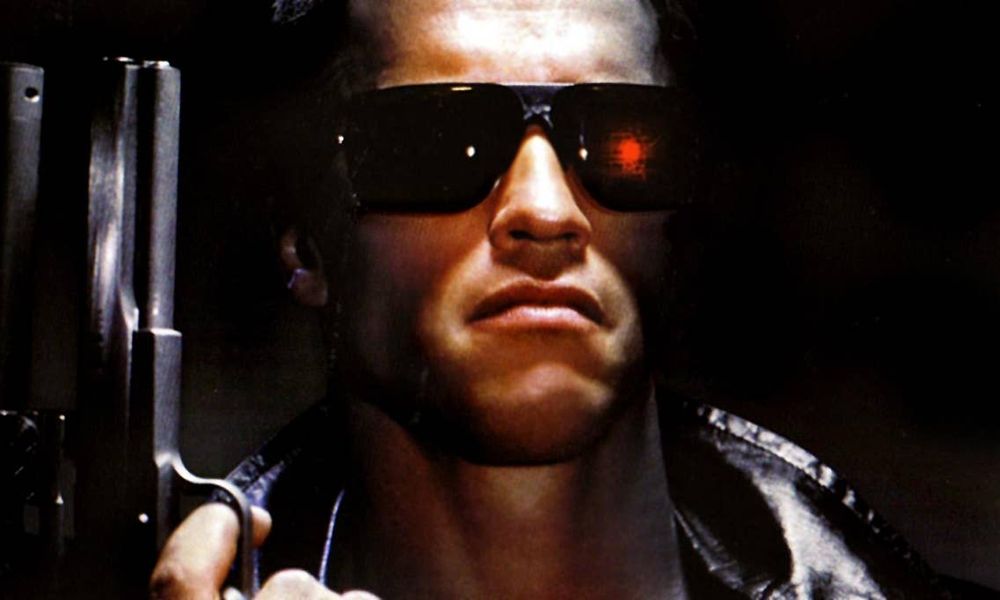 Netflix and Skydance are programming a new anime series based on the globally successful Terminator franchise — the infamous android’s first TV animation adaptation. The series is produced in partnership with Production I.G (Ghost in the Shell: SAC_2045, B: The Beginning), who Netflix has a Production Line Deal with since 2018.

“Anyone who knows my writing knows I believe in taking big swings and going for the heart. I’m honored that Netflix and Skydance have given me the opportunity to approach Terminator in a way that breaks conventions, subverts expectations and has real guts,” said showrunner and executive producer Mattson Tomlin (Project Power, The Batman).

John Derderian, Netflix’ s VP of Japan & Anime, said, “Terminator is one of the most iconic sci-fi stories ever created — and has only grown more relevant to our world over time. The new animated series will explore this universe in a way that has never been done before. We can’t wait for fans to experience this amazing new chapter in the epic battle between machines and humans.”

“I asked my long-time friend and colleague Mamoru Oshii [director of Ghost in the Shell] what he thought about the idea of turning Terminator into an animated series. His response was, ‘Ishikawa, are you out of your mind?’” At that instant, I was confident we should get onboard,” Production I.G President & CEO Mitsuhisa Ishikawa revealed. “As huge fans, our team at Production I.G is putting their heart and souls into creating this series. We hope fans will enjoy it!”