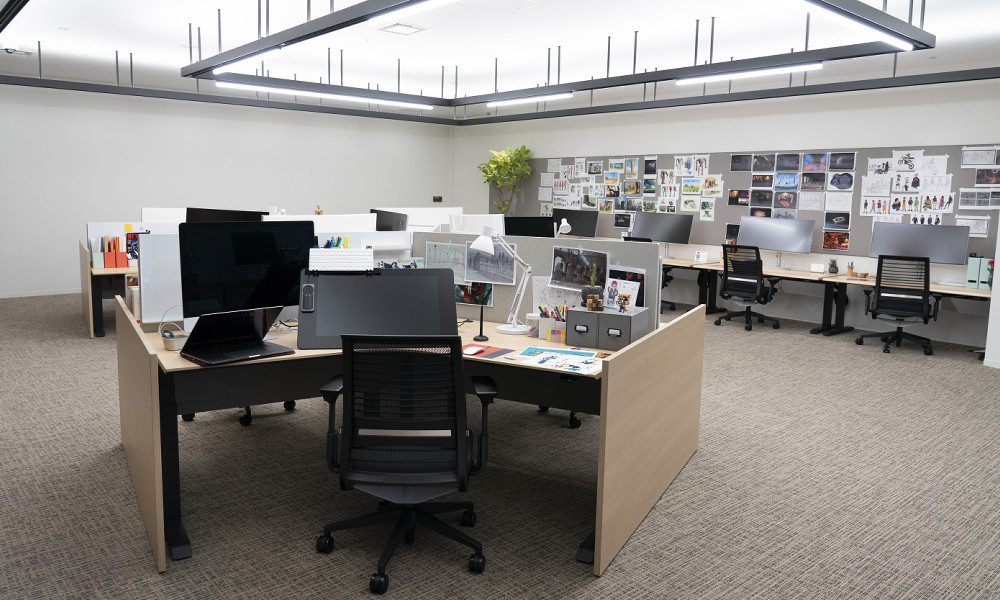 Netflix’s Tokyo office is (virtually) opening the doors of the newly launched Netflix Anime Creators’ Base, offering a video tour guided by the brand’s official VTuber, N-Ko. The community space is designed to host designers, writers and Netflix team members working to bolster the streamer’s robust lineup of anime content (watched by over 120 million households worldwide in 2020) and empowering them with the necessary tools and resources needed to create fan-worthy work.

“When I first watched the hit anime series Keep Your Hands Off Eizouken!, an inspiring story about three high schoolers coming together to found an animation club, I was intrigued by the idea of making a space where creative minds could gather,” Netflix Anime Chief Producer Taikki Sakurai shared in a blog post announcing the new initiative. “It reminded me that creative processes should always be driven by passion and having fun.” 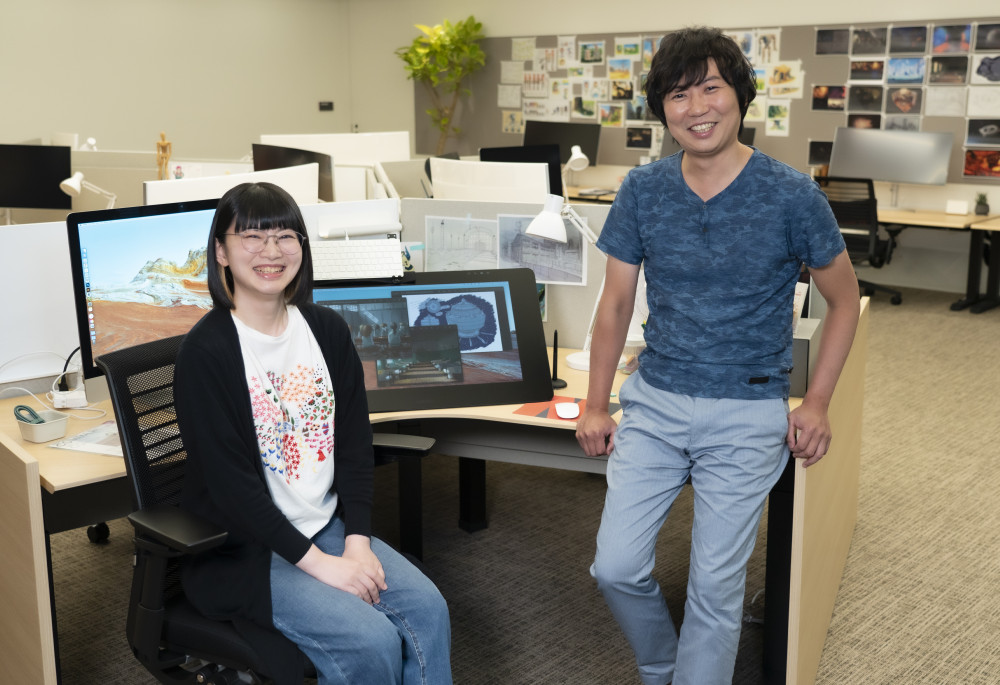 The Netflix Anime Creators’ Base consists of three areas: 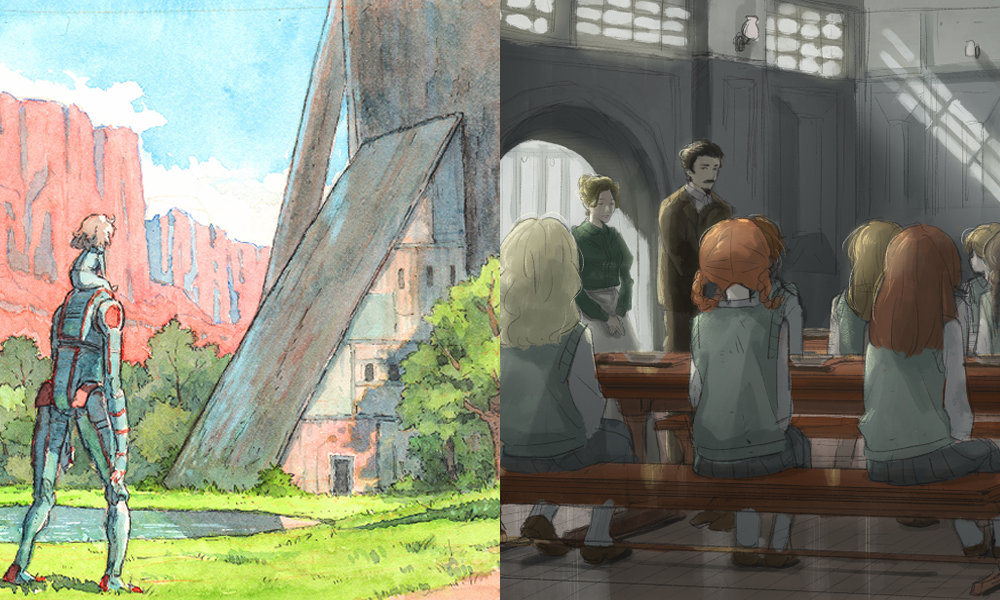 The space will initially be dedicated to developing conceptual art to support creators and production studios during pre-production, with designers Namiko Ishidate and Saina Cisse stationed at the Base to assist. This strategy aims to foster richer, more visually-oriented communication between creative partners by allowing all staff on a project to readily picture environments, cultural backgrounds and characters, and produce the best possible piece of visual storytelling for the viewer.

Netflix Anime Creators’ Base is the studio’s latest show of support for the anime industry, following prior initiatives to apply state-of-the-art technology and uplift the next generation of artists.