With Thursday marking Anime Day 2021 (April 15), leading streamers of the beloved animated genre are planting bountiful spring crops of new dubbed and subtitled titles for audiences around the world to enjoy.

Crunchyroll (crunchyroll.com) has added to its international spring slate of dubs heading to the platform this season, including the highly-anticipated Tokyo Revengers, thought-provoking To Your Eternity and ongoing Crunchyroll Original series So I’m a Spider, So What? Fans won’t want to miss: 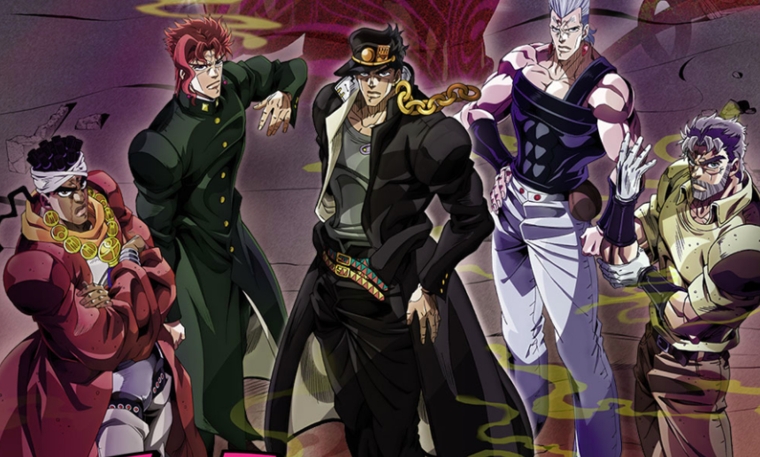 Funimation (funimation.com) and VIZ Media announced a catalog of new series and ongoing fan favorites coming to the streaming platform — available in 49+ countries and in 10 languages. See the rest of the service’s spring lineup here. Available starting April 15: 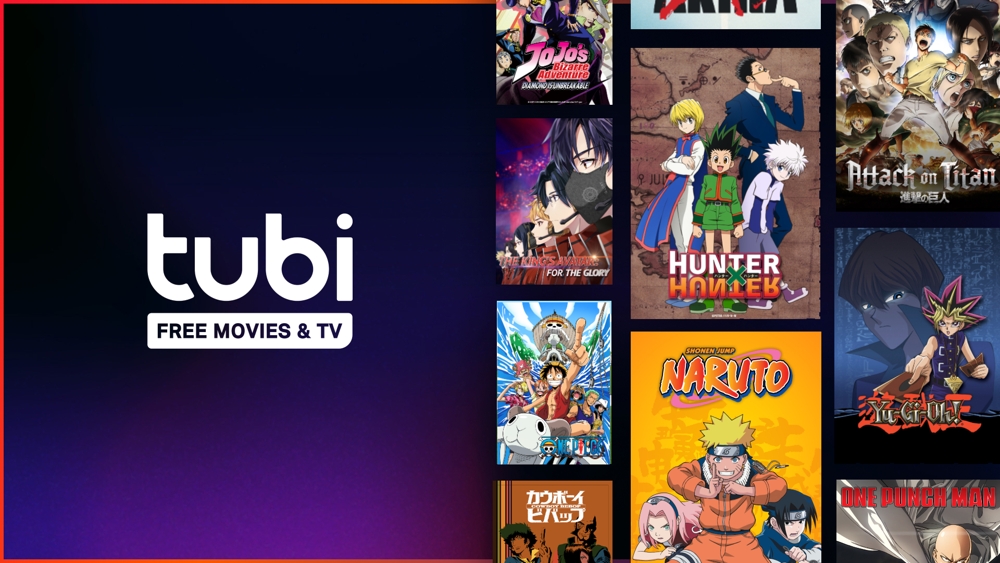 Tubi (www.tubi.tv), having just announced a deal to bring a number of critically acclaimed movies to its platform, is curating a splendid Anime Day Collection for fans to binge. The free FOX-owned streaming service, which offers over 30,000 movies and TV shows, is spotlighting: