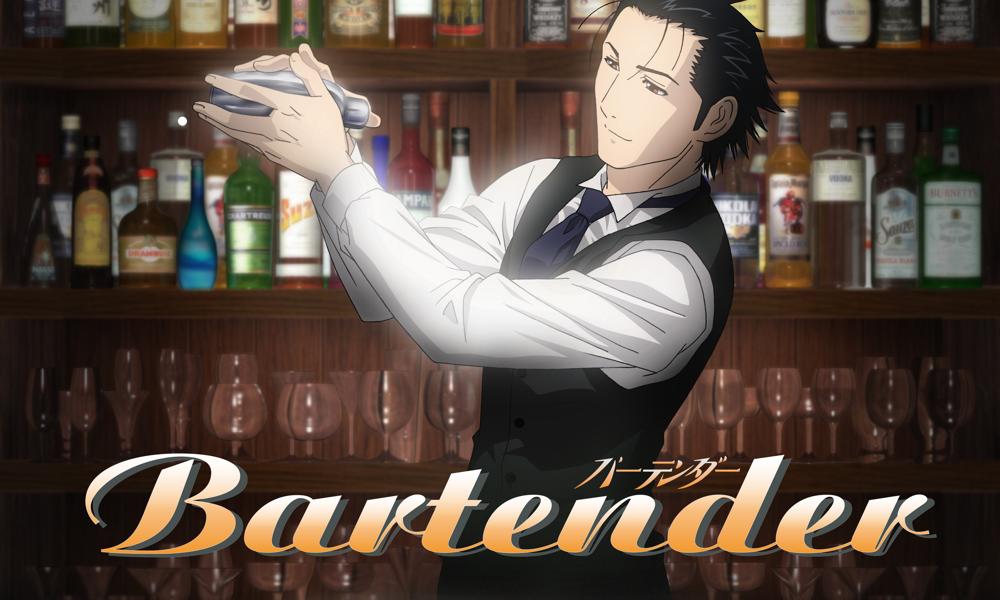 The announcement was made today by Melissa Boag, Senior Vice President of Family Entertainment at Shout! Factory, and Andrew Partridge, Founder and CEO of Anime Limited.

Bartender takes place in a lone bar hidden in the backstreets of Tokyo’s Ginza district called Eden Hall, where prodigy mixologist Ryuu Sasakura is said to craft the most incredible cocktails anyone has ever tasted. However, not just anyone can pop into Eden Hall for a drink — Eden Hall must find you. As customers of all different backgrounds find their way into the bar to pour out their particular troubles, Ryuu also knows the right cocktail recipe to console and guide them.

This charming anthology series that brims with captivating slice-of-life narratives and scrumptious-looking anime was directed by Masaki Watanabe (Battle Spirits, Bakumatsu, KADO – The Right Answer), written by Yasuhiro Imagawa (Giant Robo the Animation) and produced by Palm Studios. Based on the best-selling Japanese manga series by Araki Joh and illustrated by Kenji Nagatomo, Bartender was adapted into an anime series in 2006 and a live-action Japanese television drama in 2011.

The multi-year distribution alliance provides Shout! Factory with distribution rights to Bartender, including digital, video-on-demand, broadcast and home entertainment for cross-platform releases in the U.S. and Canada. Shout! Factory, in collaboration with Anime Limited, plans to bring this coveted anime series to the entertainment marketplace early 2021, with a set release plan for a special 15th Anniversary multi-disc Collector’s Edition Blu-ray set and a digital launch across major entertainment platforms.

“We’ve been enjoying our on-going collaboration and couldn’t be more excited about this new opportunity with Anime Limited. This truly unique and highly entertaining anime series is a very exciting addition to our anime library. We look forward to bringing Bartender Collector’s Edition to fans and collectors in North America.”

“We’re excited to once again be working with Shout! Factory to distribute another one of our great home video releases in North America. Bartender is a special title and we’re thrilled to bring our Collector’s Edition to fans in the U.S. and Canada – an edition that shows a lot of love to a hidden gem of a series.” 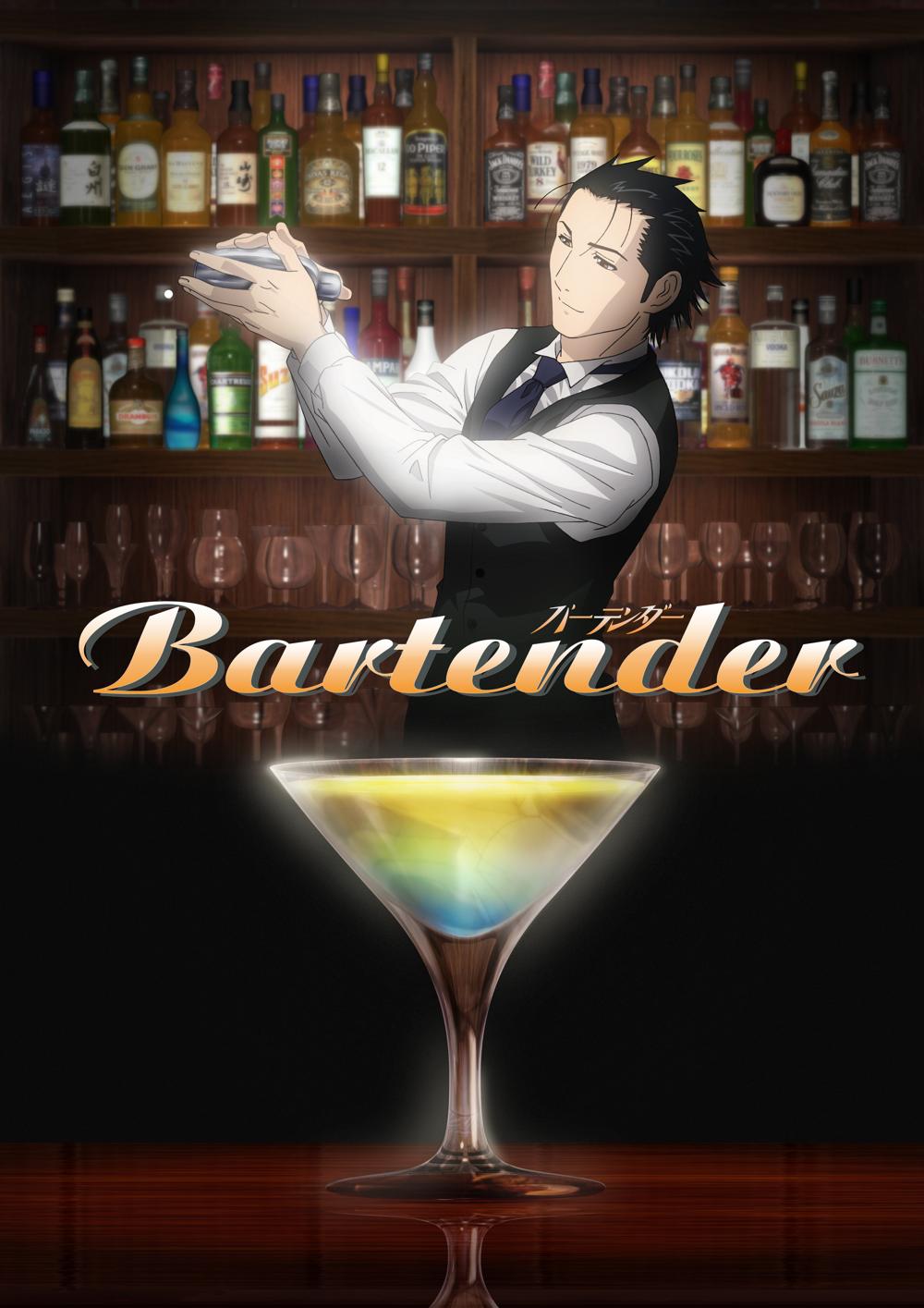 Break Time! Animag Will Be ‘Out of the Office’ for Labor Day
Made by Matt Cherry? Nick’s ‘Maddie’ Stirs Confusion, Controversy with ‘Hair Love’ Resemblance (UPDATE)