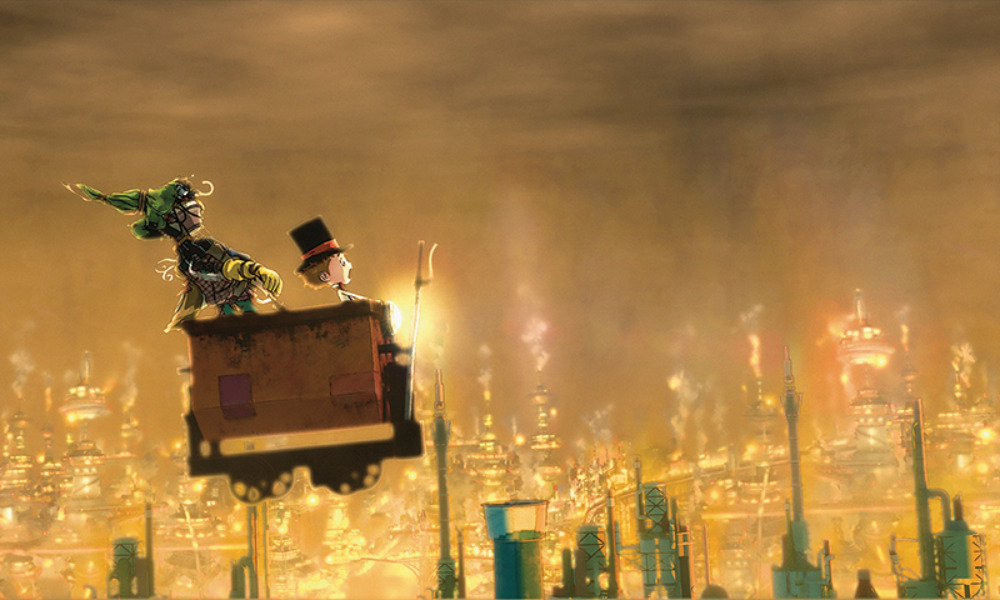 SC Films international has picked up international rights to Poupelle of Chimney Town, the animated steampunk family pic from Japan’s Studio 4ºC (Children of the Sea, Mutafukaz, Tekkonkinkreet), adapted to screen by writer Akihiro Nishino based on his popular picture book. SC plans to launch sales at the Cannes market, offering both Japanese and English audio versions.

The visually rich fantasy-adventure centers on a young boy named Lubicchi. Living amid the thick chimney smoke of his walled-in town, he yearns to see the “stars” his father always told him about, to know the truth. When he meets Poupelle, a man made of garbage, a new adventure begins as they look to the sky — together.

Poupelle of Chimney Town is directed by Yusuke Hirota (CG animator on Shin Godzilla), produced by Yusuke Kitahashi at Yoshimoto Kogyo Co., Ltd., Ryoichi Fukuyama (Spirited Away, Ponyo) at Dentsu and Eiko Tanaka (Children of the Sea, My Neighbor Totoro) at Studio 4ºC. 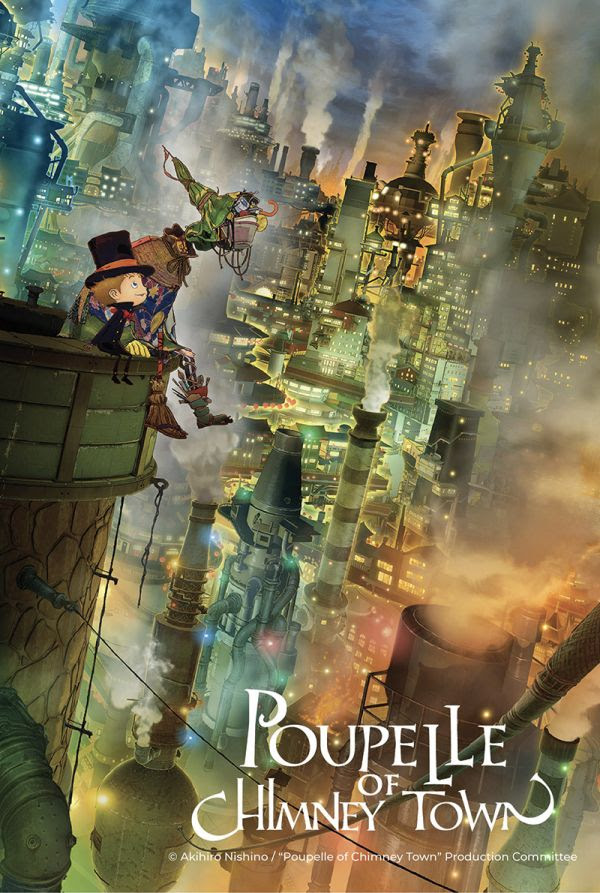 Released in December 2020, Poupelle of Chimney Town grossed over $21 million in Japan, and was nominated for the Japan Academy Film Prize for Animation of the Year. The film has screened at presigioius festivals around the world, including Rotterdam, Annecy, Fantasia, Sitges, Stuttgart (ITFS) and the New York International Children’s Film Festival.

In the U.S., Eleven Arts released the movie in theaters in December, and is being released on PVOD, Digital and Blu-ray + DVD combo pack in partnership with Shout! Factory this month.

The international sales deal was closed between Simon Crowe and Fumie Suzuki Lancaster from SC Films and Geoffrey Wexler of Kiyuki Inc.