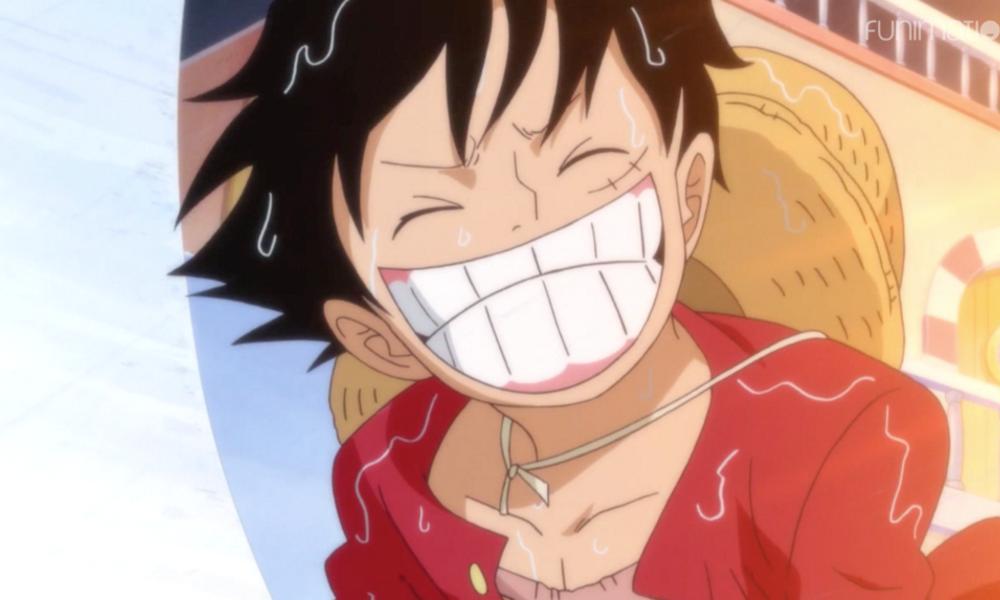 Funimation is celebrating Summer with One Piece! Starting May 22, for a limited time, the top anime brand’s streaming service is airing the cinematic wonder of Toei Animation’s One Piece: Stampede for the first time. Plus, new English-dubbed episodes of the One Piece TV series will be available to stream starting June 2.

A stand-alone adventure set outside the One Piece series canon, One Piece: Stampede follows Monkey D. Luffy and his Straw Hat pirate crew along to a massive Pirate Festival that brings many of the most iconic characters from throughout the franchise to participate in competition with the Straw Hats to find Roger’s treasure. It also pits the Straw Hats against a new enemy named Bullet, a former member of Roger’s crew. The movie is directed by Takashi Otsuka under the creative supervision of original creator Eiichiro Oda.

Funimation announced the return of English-dubbed One Piece episodes in Season 10, Voyage 1 in digital storefronts earlier this month; the home video DVD release is due June 9. The dub picks up with episode 575, beginning the “Punk Hazard” story arc. Producer Toei announced last month that broadcast of new episodes of One Piece as well as Digimon Adventure would be suspended due to production delays caused by coronavirus studio shutdowns.