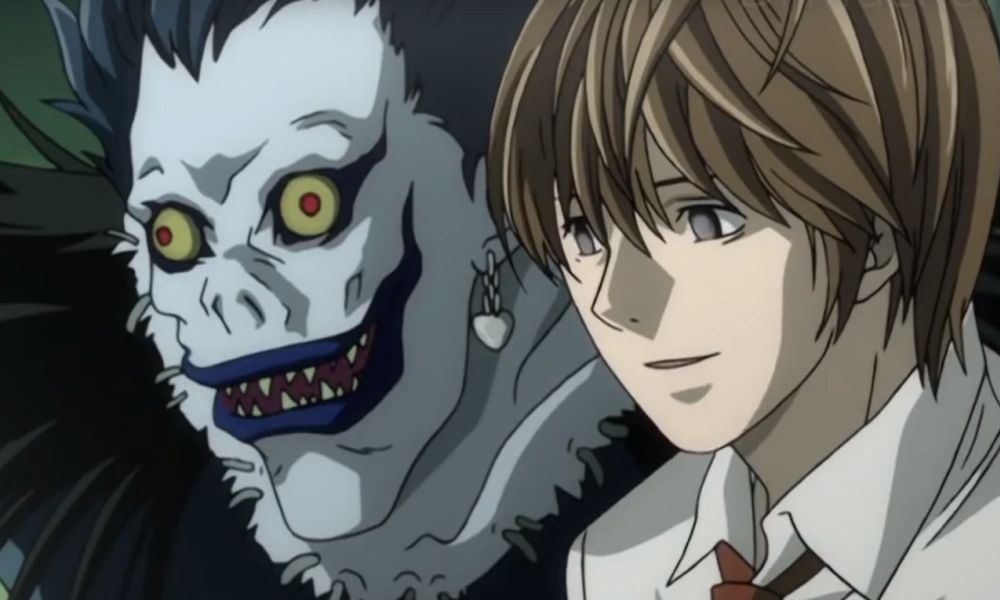 State prosecutors successfully petitioned the court in St. Petersburg, Russia to stop distribution of several popular anime in the country, claiming that teenagers will reenact violent scenes depicted in the series. The court announced Wednesday it had decided to ban titles including Death Note (produced by Madhouse), Tokyo Ghoul (Pierrot) and Inuyashiki (MAPPA).

“Every episode contains cruelty, murder, violence,” the court said in a December 18 announcement that it had registered five law suits against 49 websites offering the series. Kolpinsky district court ordered Death Note and Inuyashiki be banned from distribution on two websites, and Tokyo Ghoul be banned on one site. The bans only affect the listed web addresses, according to state news agency RIA Novosti, but censorship agency Roskomnadzor may interpret the order more broadly.

Death Note specifically has been a focus of controversy for several years. Parents in the country began campaigning to ban the global hit property created by Tsugumi Ohba and Takeshi Obata in 2013 when several volumes of the manga were found in the bedroom of a 15-year-old girl who died by suicide. The title made headlines again in January when a teenage boy who was known as a fan reportedly fell out of a window wearing a white shirt and red tie, similar to main character Light Yagami.