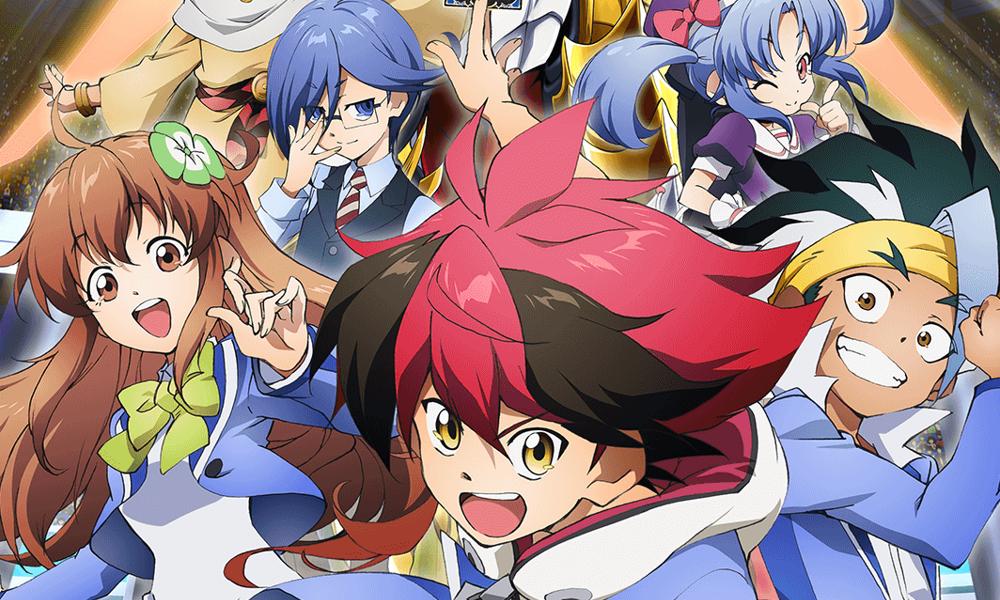 Crunchyroll has added two more anime delicacies to its spring menu: A new OVA from the dimension-hopping dark fantasy Re:ZERO, and the brand-new Shadowverse series from studio Zexcs, inspired by the hugely popular digital card game from Cygames.

Re:ZERO -Starting Life in Another World- The Frozen Bond will launch April 30 with English subtitles. Crunchyroll will also produce an English dub of the OVA, with release TBA. Season 2 of the series — which follows an ordinary high school student stumbling through a quest to help a kindly, mysterious silver-haired girl in the strange other world falls into — is set to debut on the platform in July.

Shadowverse launches day-and-date with its Japanese premiere on April 7 at 3 a.m. PT. While attending Tensei Academy, Hiiro Ryugasaki ends up acquiring a mysterious smartphone. It comes installed with the popular card game, Shadowverse! Meeting new rivals, facing major tournaments, forging bonds with friends… Shadowverse leads Hiiro to all sorts of new experiences, all that serve to “evolve” him… 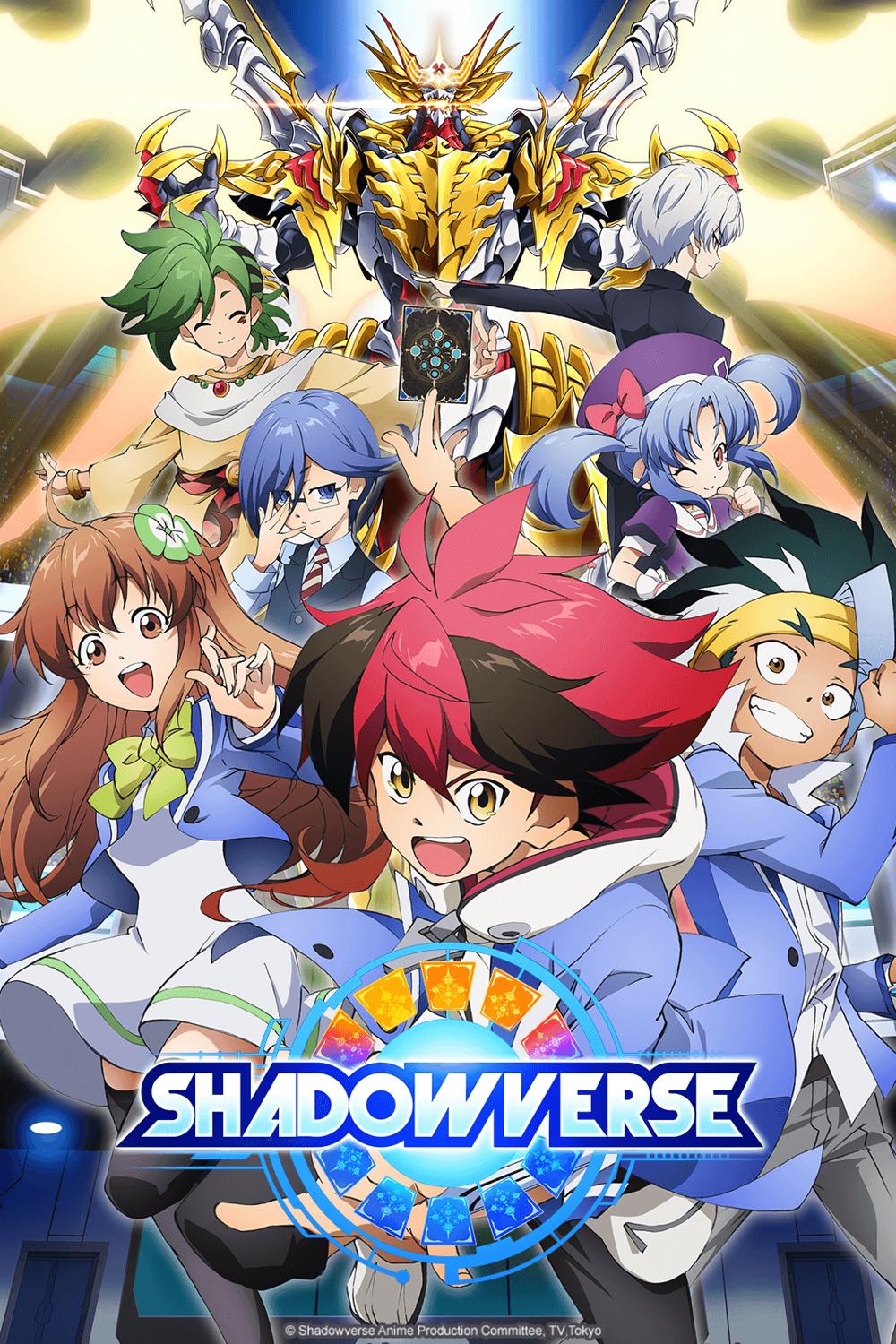 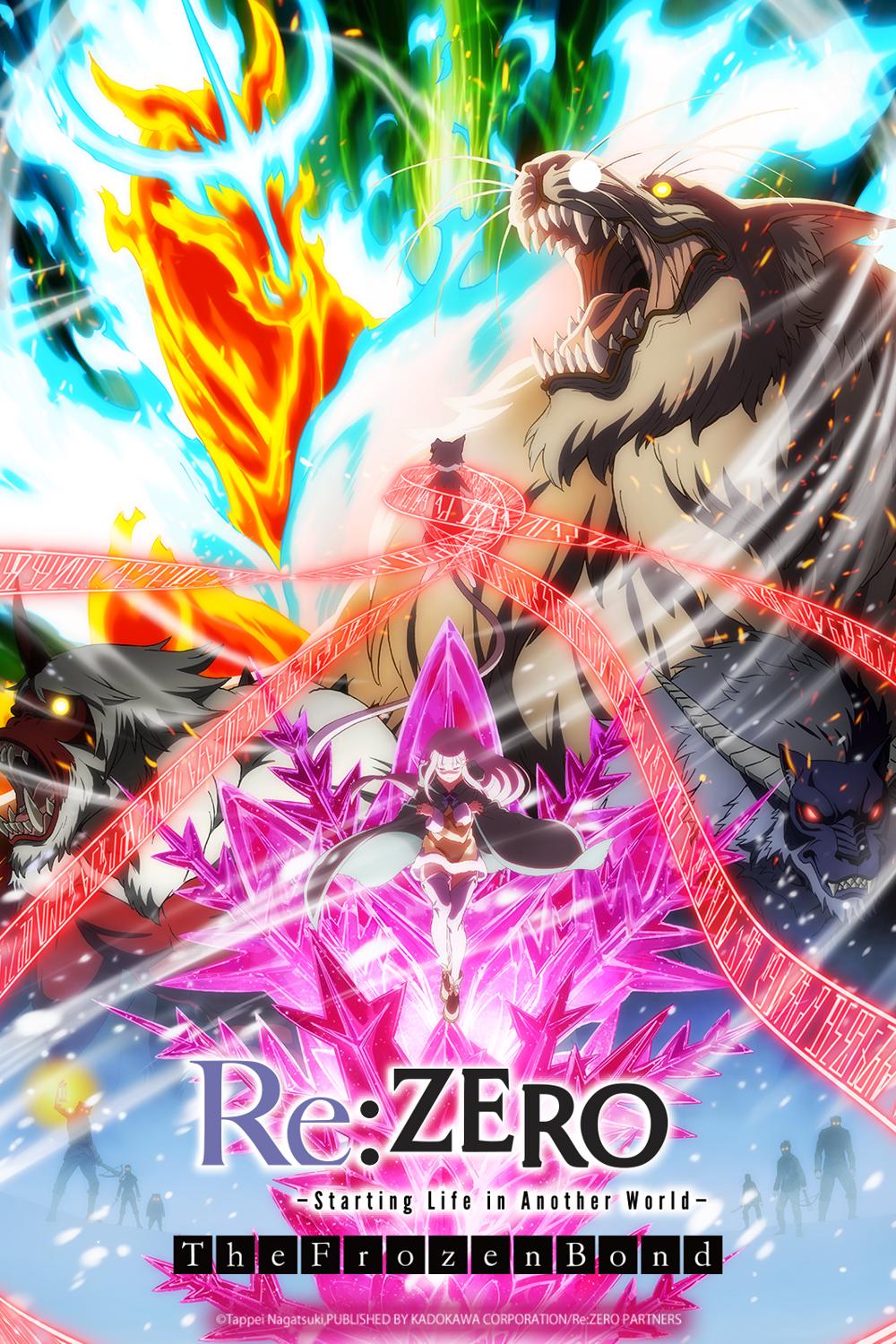 Re:ZERO -Starting Life in Another World- The Frozen Bond

You may also like...
Related Topics:Crunchyroll, featured, Re:Zero, Re:ZERO -Starting Life in Another World- The Frozen Bond, Shadowverse
Geographic Region:Worldwide