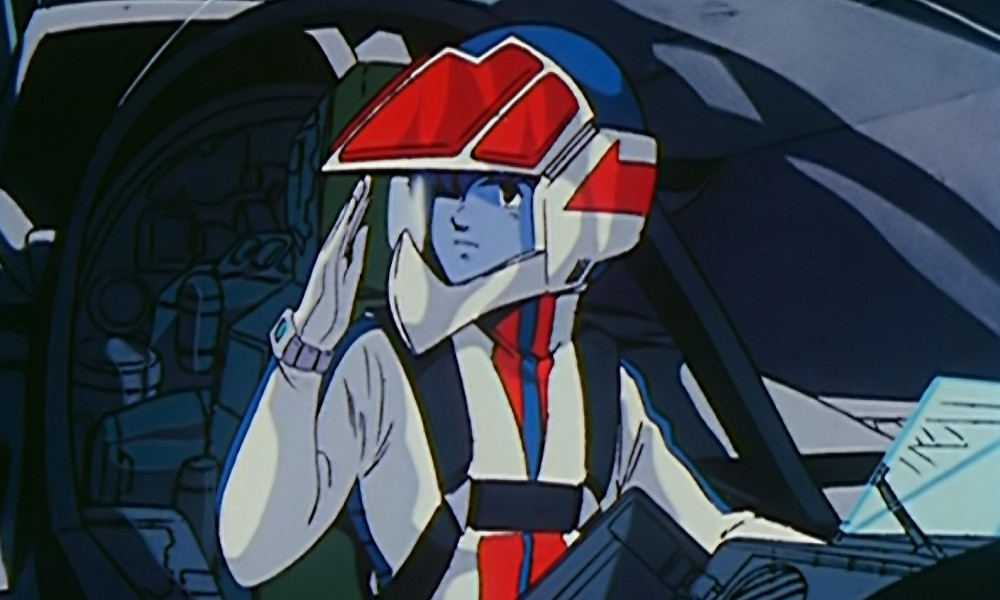 Robotech, the space opera anime epic of humans defending their homeworld against alien domination, is set to return for a new generation of audiences as Funimation premieres all 85 episodes of the series remastered — along with the two movies, Robotech II: The Sentinels and Robotech: The Shadow Chronicles — on its streaming service in the United States, Canada, United Kingdom, Ireland, Australia and New Zealand on August 24.

Produced by Harmony Gold and Tatsunoko Productions, the action-adventure animated series Robotech introduced an entire generation of viewers to anime when it first premiered in 1985 and, to this day, has a thriving and extensive fan base around the globe. 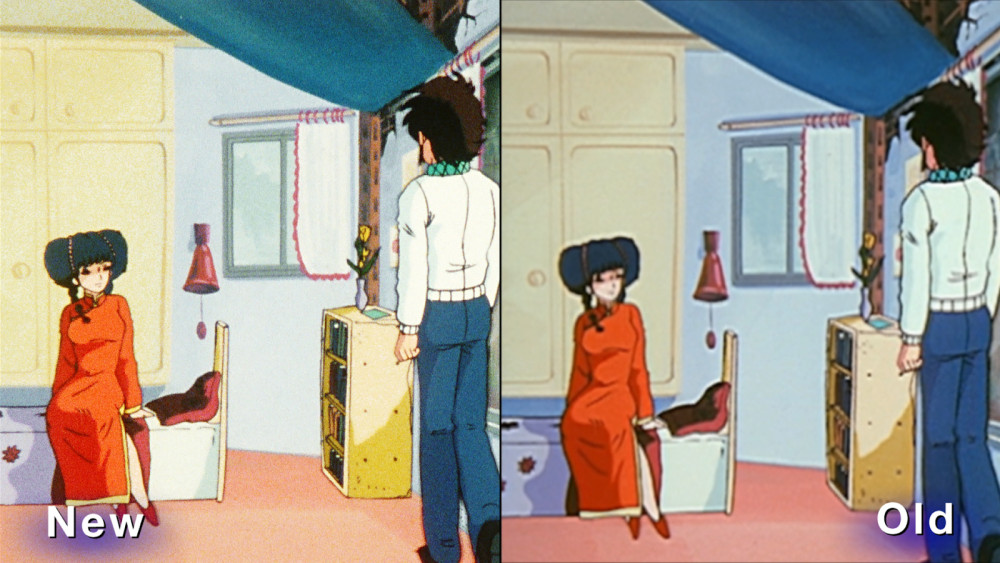 Robotech is told through the eyes of characters caught up in a series of wars that erupts when a mysterious spacecraft crash-lands on Earth. Only through unlocking the secrets of “Robotechnology” do they have any hope of surviving. The sprawling series helped introduce a generation of western audiences to anime and is full of engaging drama, genuine relationships and forward-thinking ideas. 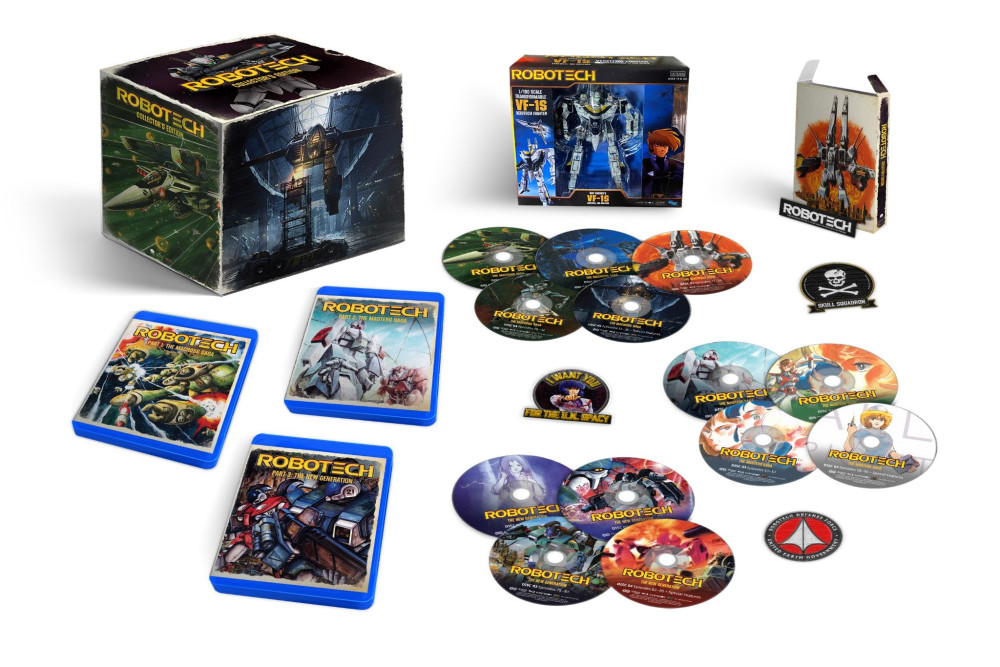 Funimation will also exclusively debut the Robotech – Collector’s Edition box set on September 28 on the Funimation Shop, containing all 85 episodes of the series, all remastered for the first time on Blu-ray in Dolby Digital. The remastering will be faithful to the preceding DVD box set release and retain a classic “film grain.”