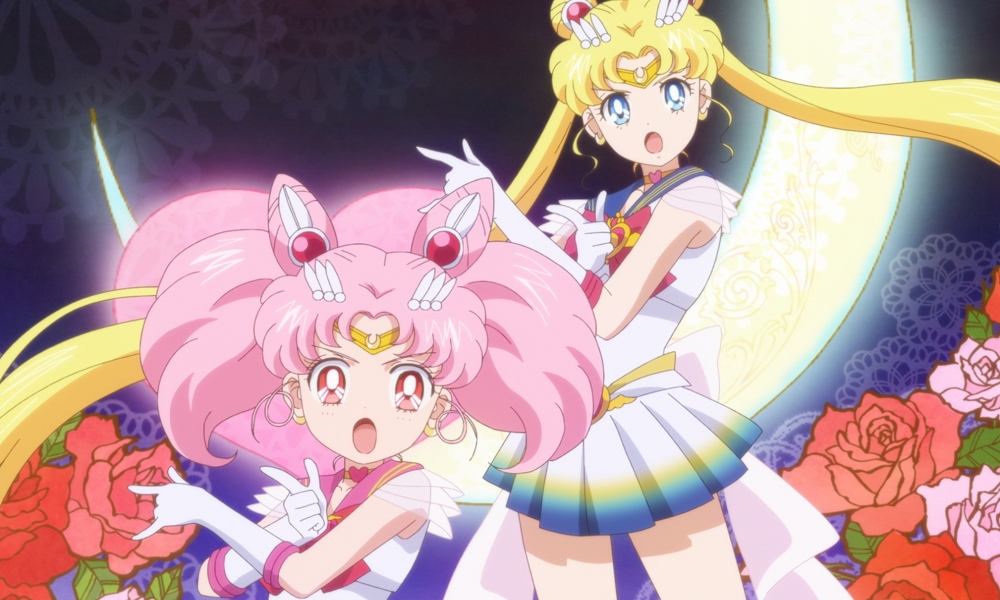 The latest installment in the hugely successful Sailor Moon franchise, Pretty Guardian Sailor Moon Eternal The Movie Part 1 & Part 2 will be premiering globally on Netflix on June 3. Produced by Toei Animation and Studio DEEN and directed by Chiaki Kon (The Way of the Househusband, Nodame Cantabile: Paris Edition & Finale), the latest crystal-powered adventure of Usagi and her crew of planetary defenders will be available on the streamer worldwide outside Japan.

The announcement was made via Netflix newsroom Tuesday afternoon.

Created by Naoko Takeuchi and first serialized in Kodansha’s manga magazine Nakayosi in December 1991, the stories of Sailor Moon and the Sailor Guardians fighting for love and justice have captivated audiences all over the world. From a hit TV series in the ’90s that was broadcast in more than 40 countries to more than 30 million sold copies worldwide of the original manga, the “Pretty Guardian” has established herself as an iconic character like no other, standing the test of time with a loyal fanbase across the globe.

“Like so many others around the world, I trace my love for anime back to watching Pretty Guardian Sailor Moon when I was a toddler — pictures of me in Usagi’s Bun Head have become a family treasure. It’s no surprise that these characters and tales about love and justice still touch the hearts of so many fans around the world,” said Ema Hirayama, Manager, Content Acquisition, Netflix. “It’s a dream come true for all of us at Netflix to have Pretty Guardian Sailor Moon Eternal The Movie join our expansive anime slate and to share this incredible story with fans around the world.”

The theme of the upcoming movies is ‘Dreams’. Based on the ‘Dream Arc’ of the original hit manga series, the story is about the Sailor Guardians’ growth, both as teenage girls and as Sailor Guardians, as well as the faint first love of Chibi-Usa and Helios.

Fumio Osano, Takeuchi’s longtime editor on the project and Editor-in-Chief of Comic IP Development at Kodansha, commented on the deal: “We have long been hoping to bring Pretty Guardian Sailor Moon Eternal The Movie to people around the world since the initial release in Japan in January and February, 2021. Today, we are excited to bring these movies to our fans through Netflix. Amidst these challenging times, it is our greatest pleasure for viewers to feel courage and hope by watching this story about love and justice.”

Pretty Guardian Sailor Moon Eternal The Movie is set in April, when the cherry blossoms are in bloom and Tokyo is in a festive mood as it celebrates the largest Total Solar Eclipse of the century. As the new moon obscures the sun and gradually dims its light, Usagi and Chibi-Usa encounter Pegasus, who is in search of the chosen Maiden who can break the seal of the Golden Crystal. Meanwhile, a mysterious troupe called the Dead Moon Circus appears in town, whose nefarious plan is to scatter the nightmare incarnations known as Lemures, seize the Legendary Silver Crystal, rule over the Moon and the Earth, and eventually dominate the entire universe…