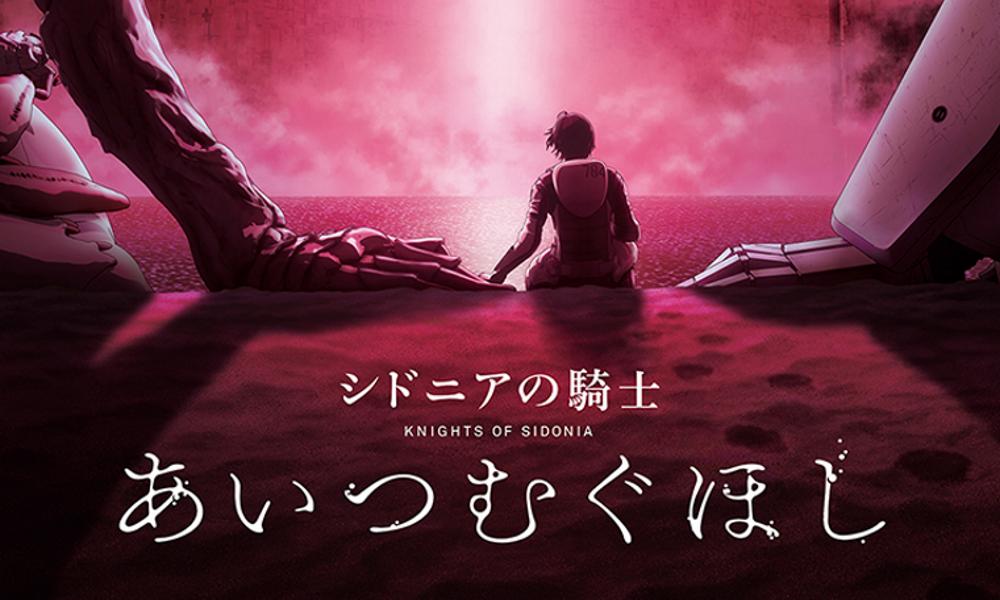 The movie Knights of Sidonia: Love Woven in the Stars (Sidonia no Kishi: Ai Tsumugu Hoshi) will weave together the final chapter of the Sidonia saga with an epic theatrical conclusion in 2021. The film is directed by Tadahiro “Tady” Yoshihira in his feature debut, the supervising director is fellow series veteran Hiroyuki Seshita and the screenplay is written by Sadayuki Murai and Tetsuya Yamada. Nihei serves as creative consultant on the film.

“I’m sure there are people out there wondering: those of us who’ve read the comics already know how this story ends; there’s no way it will be as enjoyable compared to someone who is seeing it for the first time!” Nihei commented. “However, Love Woven in the Stars also reveals some answers which were not in the original comic! I didn’t put these parts in the comic originally as I wanted to leave it up to the readers’ imaginations… is what I would say but that’s a lie – I just forgot to write them! And the film contains a number of other new elements as well. So even if you have read the comic, it’s a must-see! And if you haven’t read the comic yet, I’m sure you’ll want to after seeing the film! I can’t wait to see it either!”

Polygon has released a new trailer to hype up this long-awaited mech showdown, featuring the song “Utsusemi” by Yasutaka Nakata and Toshiko Koshijima’s group CAPSULE. The official website has also launched at sidonia-anime.jp.

“Sidonia is a very special title to me. From the day we submitted the pitch, to the first day I met Mr. Nihei and co-director Shizuno, it’s all etched indelibly into my memory,” said Seshita. “It feels like I set sail on a journey then; one that continues to this day. And now the journey of Sidonia nears its end. I am so glad to be able to share these final moments of our story with all the fans who have supported Sidonia.”

“Knights of Sidonia was the title that sparked in me the will to become a director, so no other title holds as much importance for me,” noted Yoshihira. “We built this tale not just for the existing fans who have supported us, but also for those who will see this for the first time, to know the scale of this story, its quirks and its personality. We are proud to bring you this entertainment spectacle of the life-and-death battle between the human race and the Gauna, and the deep emotional drama of those caught in its midst.”

The TV adaptation of Knights of Sidonia created by Polygon in 2014 marked the studio’s 30th anniversary with a bang, winning numerous awards and becoming the first Japanese anime production to be simultaneously streamed worldwide. In the lead-up to the film’s release, a domestic re-run of season one will roll out Saturdays starting July 11 at 25:30 on TOKYO MX and BS11. The season will also be streamed on Niconico Live each week starting Saturday, July 18 at 24:30.

To celebrate the announcement of the new feature film, this Saturday starting at 21:00 Niconico Live will also present a special program: Photosynthesize with Aya and Ayane on Nico Live!, featuring Aya Suzaki, voice of Tsumugi Shiraui, and Ayane Sakura, voice of Mozuku Kunato, as well as directors Seshita and Yoshihira.

In addition, a new challenge for Sidonia fans is on the way in the form of a new mobile phone game now in development. The title is due for release from WFS in 2021 alongside the feature film. More details to be announced. Fans can sign up at the official website for updates: knightsofsidoniagame.com.

Knights of Sidonia: Love Woven in the Stars synopsis:

After the Earth was destroyed by mysterious alien lifeforms known as the Gauna, surviving remnants of the human race escaped to space in the enormous generation ship Sidonia. Having drifted through space for millennia, the Sidonia found itself once more under attack from Gauna for the first time in a century.

Once again facing the threat of extinction, a temporary victory against the Gauna was eked out thanks to the human-Gauna hybrid Tsumugi Shiraui and ace Guardian mech pilot Nagate Tanikaze.

10 years later… The people of Sidonia enjoy a brief respite. Peaceful days pass, during which Tsumugi begins to realize her feelings for Nagate, who is now celebrated as a hero of Sidonia. However, as Captain Kobayashi has always known, as long as the Gauna remain, peace cannot last.

The decision is made: a final battle, upon which rests the fate of humanity’s last survivors. As the end approaches, will the crew be able to protect those they love? 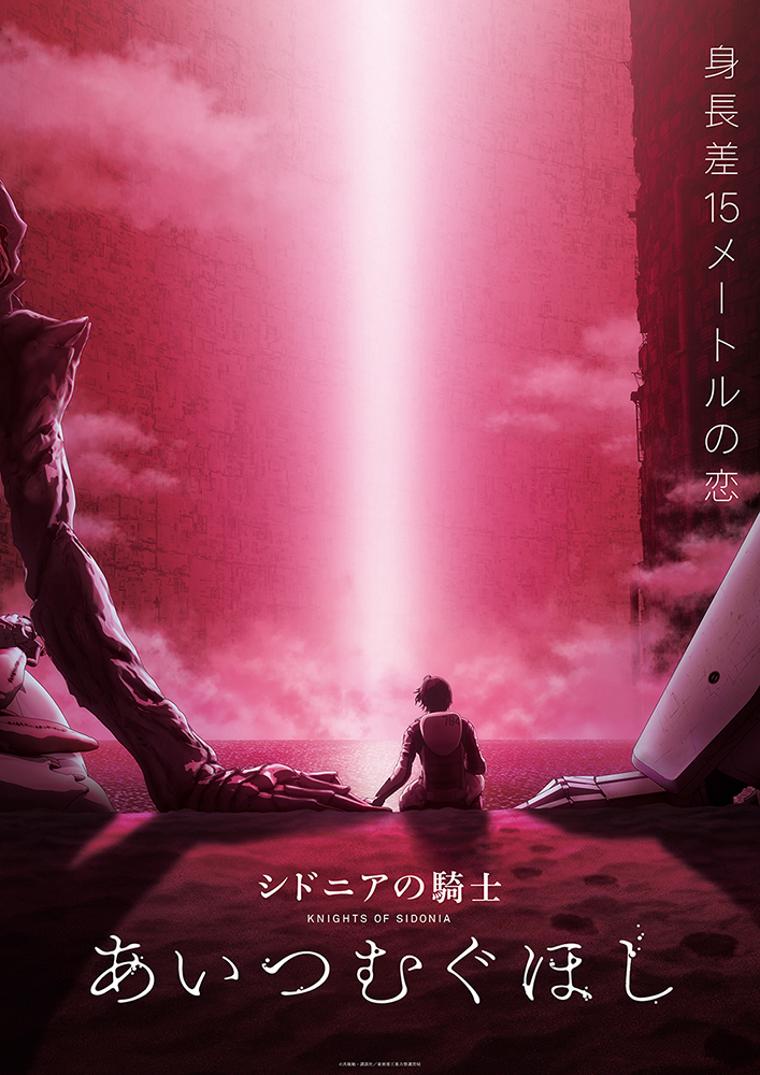 You may also like...
Related Topics:featured, Knights of Sidonia: Love Woven in the Stars, Polygon Pictures
Geographic Region:Asia